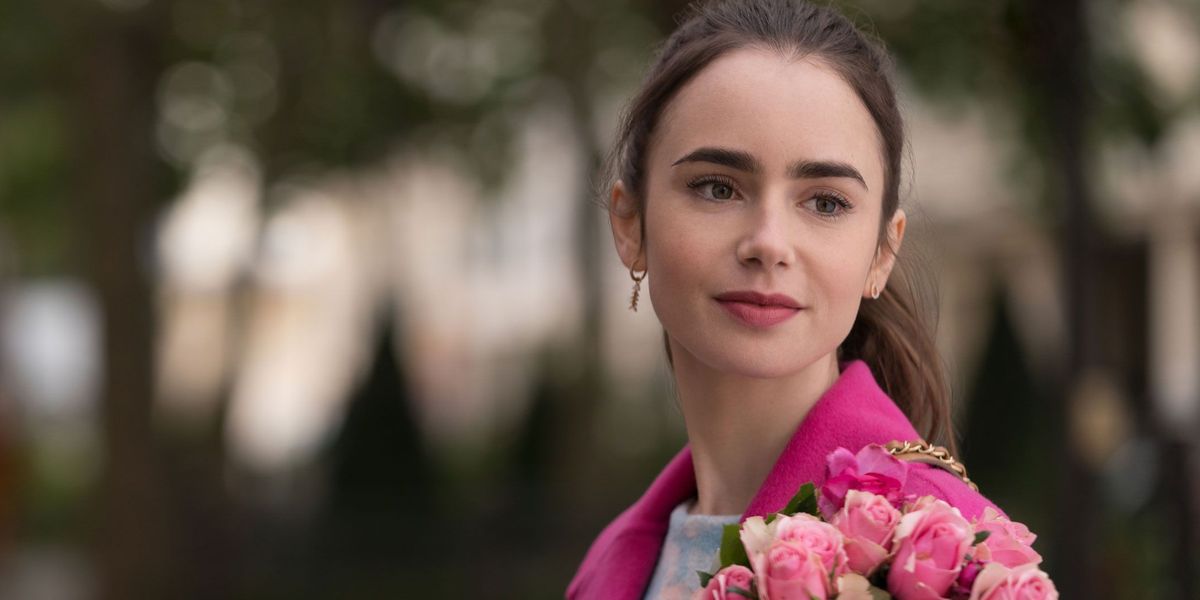 When it was released in October 2020 ‘Emily in Paris’, the internet stopped. The series, created by Darren Star, creator of ‘Sex and the City’, became for a time the most consumed product of Netflix, managing to establish itself on the most watched podium for weeks. Against all odds, a television classic was born that … Read more 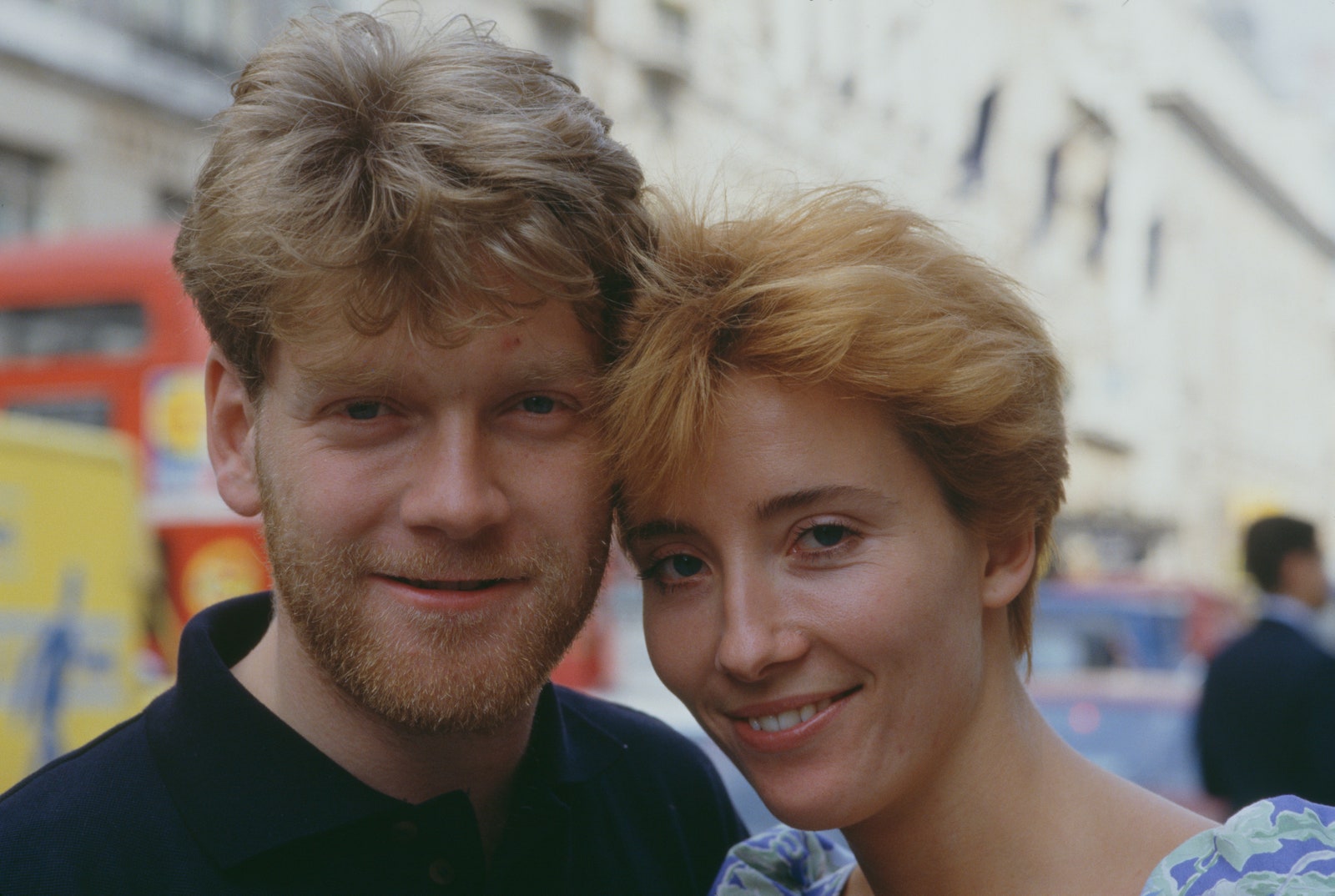 The scene of Love Actually, in which Karen played by Emma Thompson burst into tears on the song Both Sides Now from Joni Mitchell, is one of the most heartbreaking moments in the classic Xmas. As if this streak wasn’t sad enough, the English actress revealed that her character’s story was surprisingly similar to her … Read more

When Seth Rogen got an invitation to Adele’s concert, he had no idea he was being filmed or, more importantly, that he would be sitting in the front row. The 39-year-old actor thought it was just a ‘little Adele gig’ and wasn’t sure it would be a major TV show. Therefore, who can blame the … Read more

Kevin Kline He is, without a doubt, one of the best actors in the film industry. Each role he plays knows how to transform it until he achieves a unique and outstanding performance. We do not know exactly how many films has participated, but exceeds at least 50 titles. Within all these alternatives, there are … Read more

Olivia Colman has become one of the leading actresses in recent years. In 2018, Colman won the Best Actress Oscar for The favourite and since then he has acted in award-winning fictions such as Fleabag O The Crown. The name of Olivia Colman in the credits of a film translates into a guarantee of quality … Read more

Robert Wagner and Natalie Wood formed one of the legendary Hollywood couples … Then the actress, whose November 29, 2021 marks the 40th anniversary of her disappearance, drowned in 1981. While suspicions still weigh on Robert Wagner, the actor spoke for the first time in 2020 in front of the camera, to proclaim his truth. … Read more

Javier Bardem attends the premiere of “Being The Ricardos” at Jazz at Lincoln Center on Thursday, December 2, 2021, in New York. (Photo by Evan Agostini / Invision / AP) New York “A Mount Everest to climb”: this is how Javier Bardem described his role in the last Hollywood film in which he participated, “Being … Read more

Ben Affleck has revealed the only film series he struggles to live with, and it’s one that many of us would likely agree with. In a recent interview with The Wall Street Journal, the award-winning actor and director touched on a number of topics, from advice that changed his life to one that keeps him … Read more

Guy is a video game character. He is not even the protagonist, he is one of those background figures that are placed in the virtual world to make the experience of the players more credible. However, an incident with the game code makes him realize that he leads a virtual and repetitive existence, which will … Read more

The stars are celebrating the end of the year with great fanfare … and with their most beautiful sweaters. Closer invites you to rediscover the Christmas sweaters that have marked the people column. As winter approaches, the anonymous and famous get ready for the arrival of Christmas. On the Web, some personalities are thus displayed … Read more