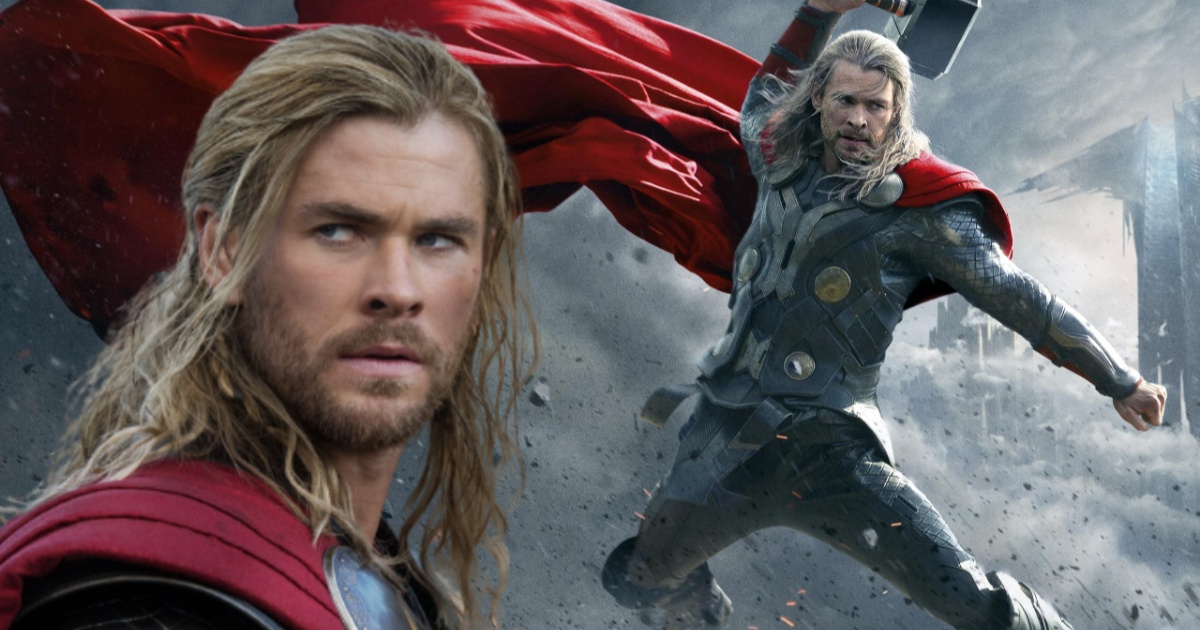 Chris Hemsworth has a pessimistic view regarding Thor’s future in the Marvel Cinematic Universe (MCU). He thinks that the god of thunder could find death during his next appearance at the cinema. Thor: an emblematic character of the MCU We are in 2011. Kenneth Branagh is responsible for directing the first part of the saga … Read more 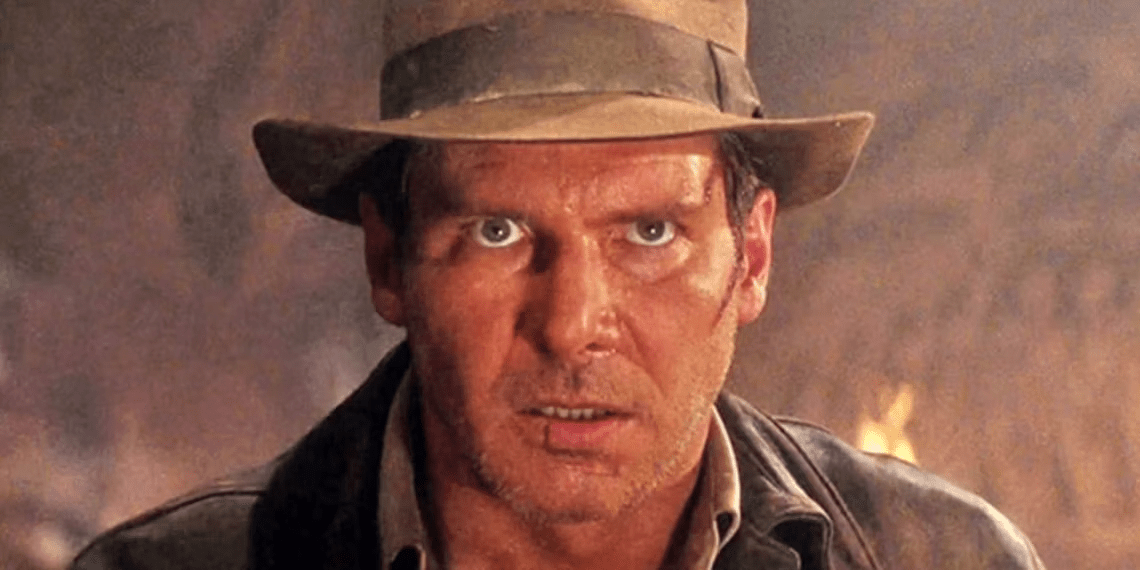 Documentary series that follows the actor traveling the world as he meets longevity experts and pushes himself to the limit, enduring a series of mental and physical challenges across the globe, all for the sake of science. (DisneyPlus) Subscribe to Disney+, click here “Indiana Jones” could soon become a Disney+ series The studio is exploring … Read more 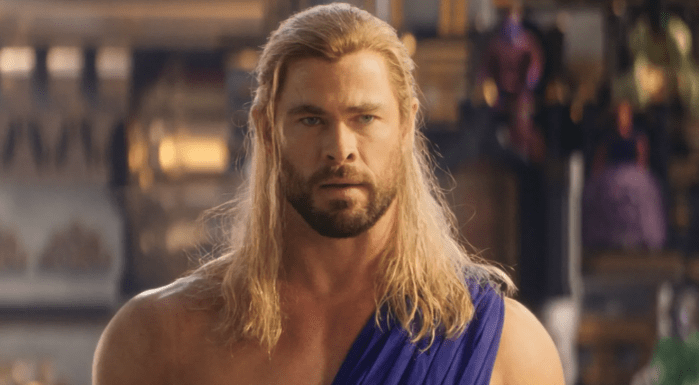 Since many years, Chris Hemsworth lends its features to Thor within the mcu. If he is very comfortable with the character he embodieshe reveals how this role particularly affects his mental health. Chris Hemsworth back on our screens in a science series On July 13, 2022, MCU fans found Chris Hemsworth as the God of … Read more

The television news of recent weeks has been the farewell of Henry Cavill as Geralt of Rivia in Netflix’s The Witcher series after the third season and his replacement by Liam Hemsworth, better known for his participation in the Hunger Games saga and for being Chris Hemsworth’s brother, Thor at UCM. However, we now know … Read more 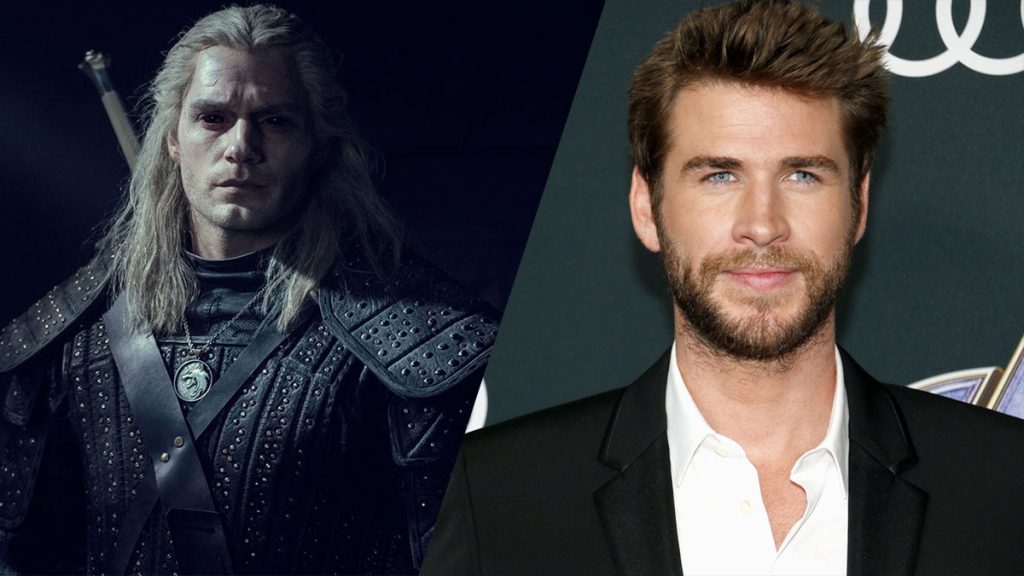 © Netflix – The Witcher / Allocinated — Tinseltown / Shutterstock.com Fans are still waiting for the broadcast of the third season of The Witcher on Netflix. But the platform announced a big change for the fourth season. Henry Cavill will be replaced by Liam Hemsworth as Geralt of Rivia. Explanations. Bad news for fans … Read more 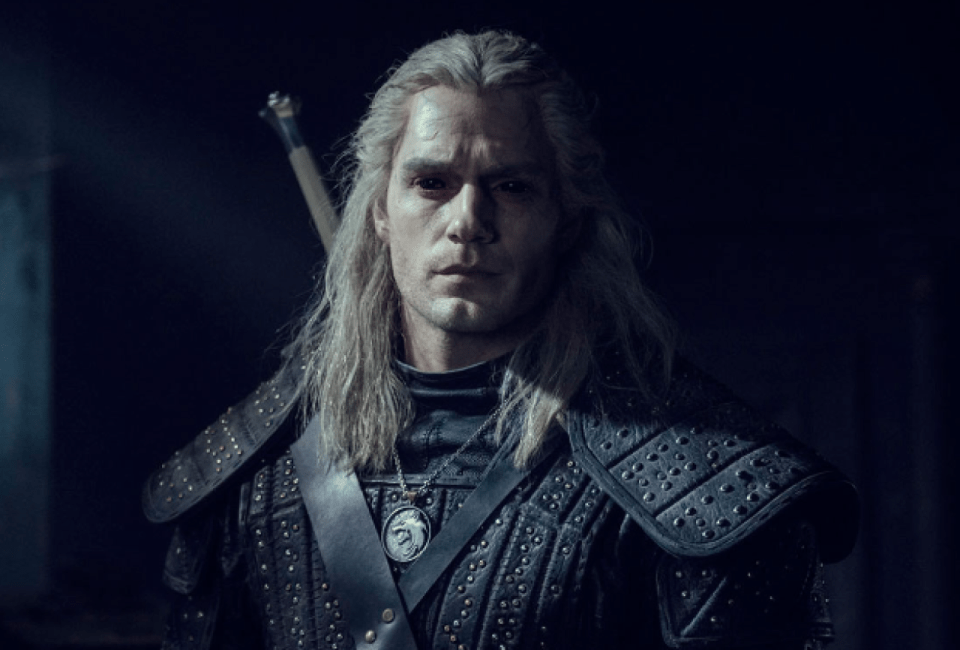 netflix Henry Cavill NETFLIX – It’s official, Henry Cavill will put on the Superman costume at the cinema. Present in the post-credits scene of black adam, the actor has formalized itself his return five years later Justice League. But what looks like good news for DC fans is much less so for those of the … Read more 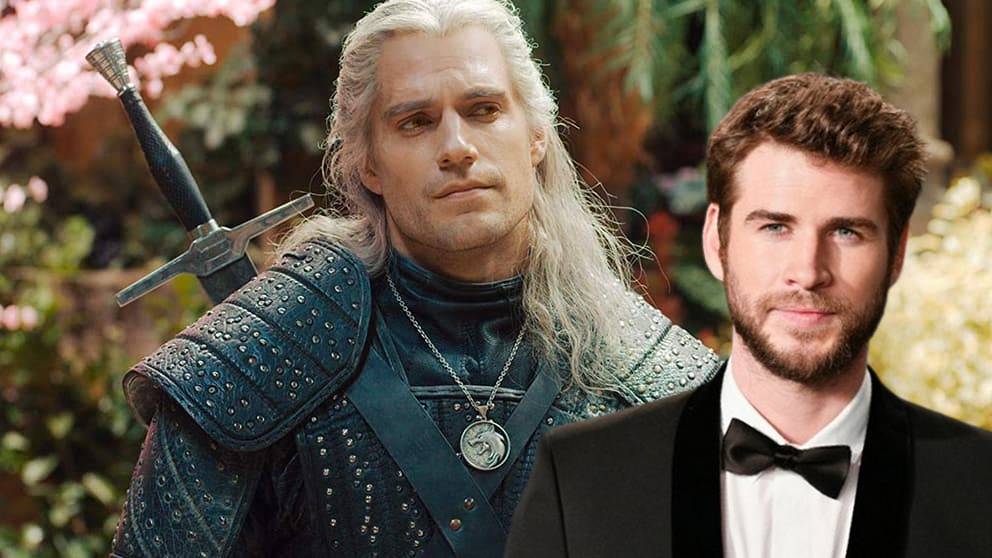 In the space of a week, a lot has happened for thegeeks favorite actor, Henry Cavill. The actor has, a few days apart, announced his return as Superman in the DCEU and also his departure from the The Witcher series on Netflix. The Witcher : a bad for a good ? The law of equivalent … Read more 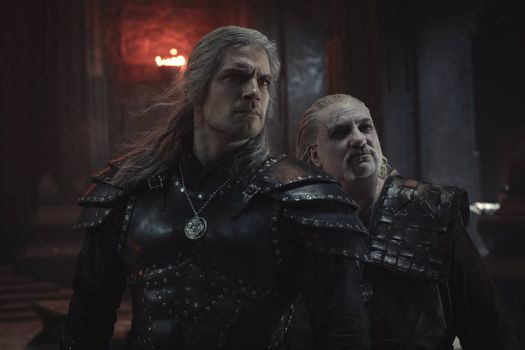 A scene from Netflix’s hit series “The Witcher.” Photo: Courtesy: Netflix Surprise in the universe “The Witcher”. Henry Cavill, the actor who plays the protagonist of the Netflix series, has announced that he is leaving production. In addition, the British interpreter, who has just closed with Warner his return to the DC Universe as Superman, … Read more

What a surprise he just gave us henry cavillsince the actor has just announced his departure from ‘The Witcher’ as Geralt of Rivia after the third installment already shot. This supposes the confirmation that the series of Netflix will have season 4, but that news has been overshadowed by the departure of Cavill, who has … Read more 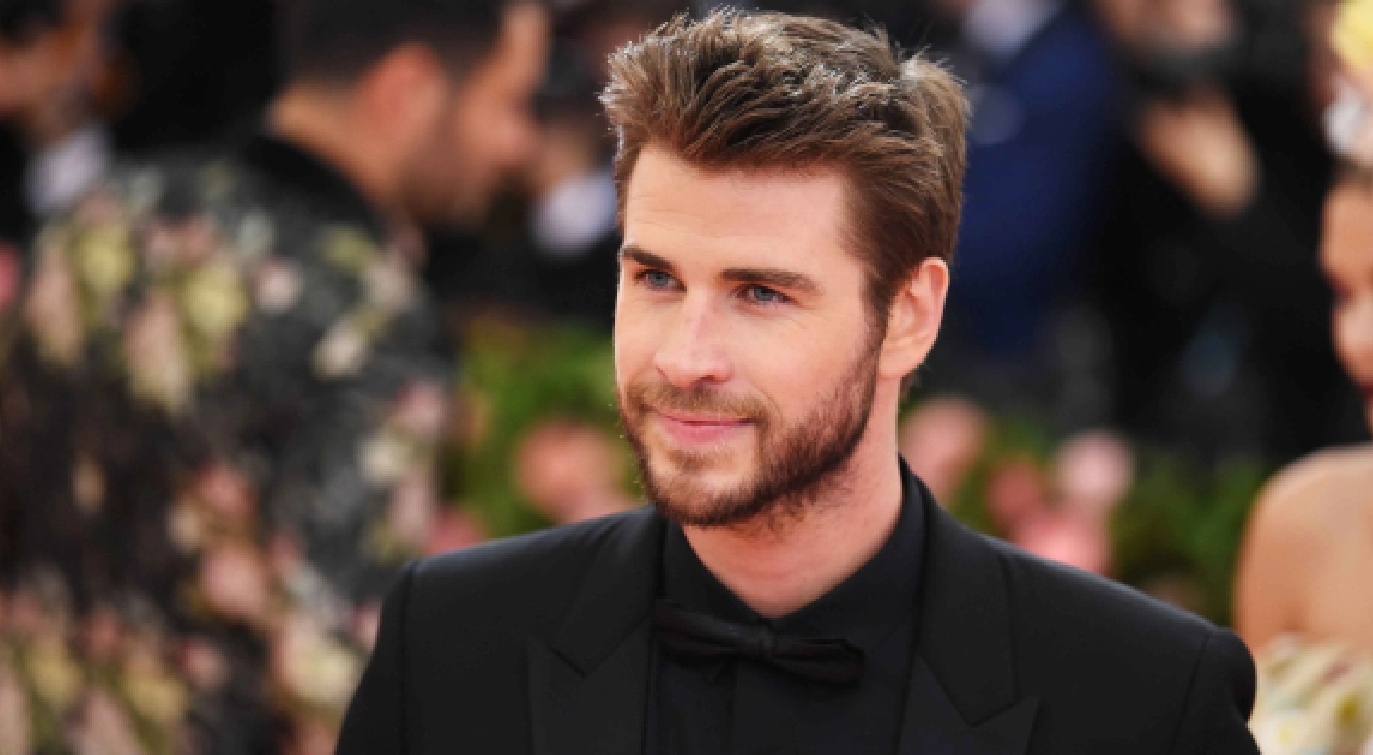 He returns as Superman and Geralt of Rivia leaves! Netflix announced the departure of Henry Cavill from the series ‘The Witcher’, being replaced by Liam Hemsworth for season 4. The news about Henry Cavill has not stopped in recent days. After his unexpected cameo in the post-credits scene of Black AdamDwayne Johnson assured that the … Read more