Since the return of the Fantastic Four rights to the Marvel house was announced, fans are eager for a superhero movie to be made within the Marvel Cinematic Universe (UCM). At the last Comic-Con in San Diego, Kevin Feige finally confirmed the film and announced it to be released in 2024. With the announcement came … Read more

She-Hulk made the first mention of Robert Pattinson in the UCM… Will the actor arrive to play a role? she hulk, the new Disney + and Marvel Studios series, has shown that it is one of the UCM projects with the most references to pop culture. It even has a large number of nods to … Read more

If not for the spoilers that were released a few days before the premiere, Doctor Strange in the Multiverse of Madness – 88% would have given fans a big surprise regarding the cameos we finally saw. After a successful appearance by John Krasinski as Reed Richards, a new rumor maintains that Marvel Studios has reached … Read more 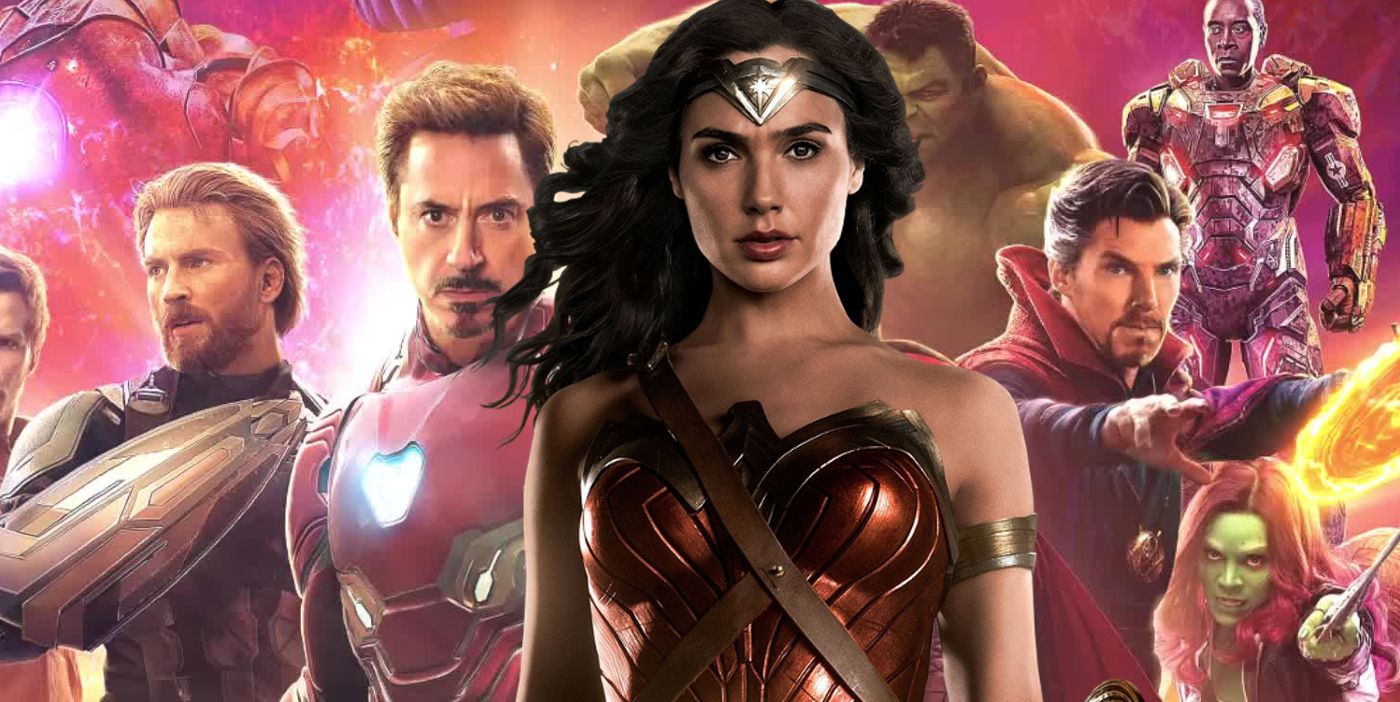 Gal Gadot, best known for playing Diana Prince, aka Wonder Woman, is pitching the idea of ​​a crossover event between the DCEU and the MCU. Wonder Woman star Gal Gadot wants to see a crossover between Warner Bros.’ DCEU. Discovery and the Walt Disney Studios MCU. Over the past two decades, the superhero and comic … Read more

listen to this article Speaking in a recent interview, the award-winning actor Tom Hanks talked about whether he would join the Marvel Cinematic Universe should the opportunity arise. When asked if Marvel Studios ever contacted him to offer him a role, Hanks admitted that he hadn’t received any calls, at least to his knowledge. No. … Read more 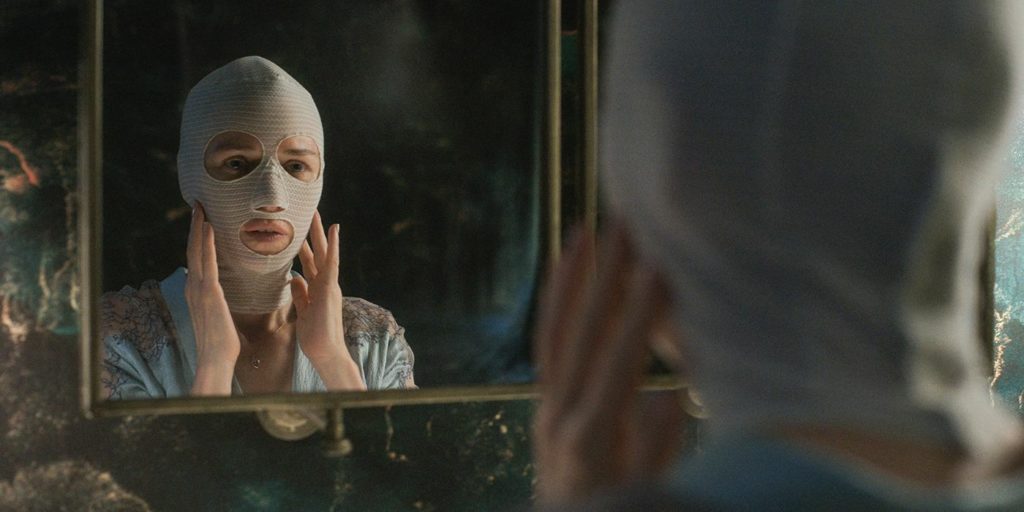 The actress Naomi Watts no longer hides her desire to join the MCU as a new super-villain. For several years, the MCU has continued to be emulated. In fact, the extended universe Marvel offers exciting role opportunities for anyone who dreams of taking them on. If the studio offers great productions doped with special effects, … Read more 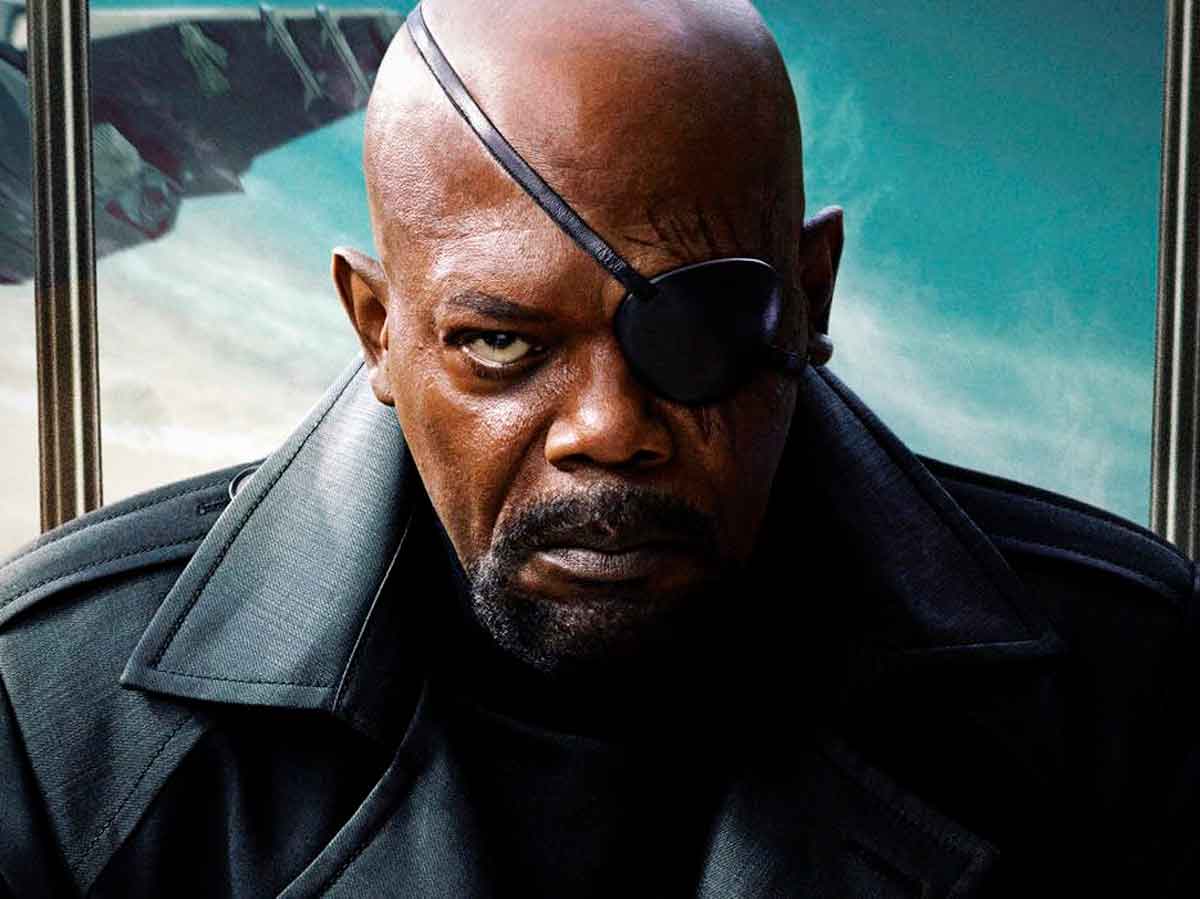 Marvel has it all planned. This was demonstrated by her during the San Diego Comic-Conwhere he revealed his future plans for the direction the studio is heading in, spanning up to Phase 6. In addition to revealing the two big avengers with which the saga of the multiverseThey were also responsible for revealing a large … Read more

iron man 2 Star Sam Rockwell is ready and willing to bring Justin Hammer back to the Marvel Cinematic Universe. In an interview with Cinemablend, it was brought to Rockwell’s attention that The Incredible Hulk actor Tim Roth has now reprized his role as Abomination in the ongoing Disney+ series She-Hulk: Lawyer – something Rockwell … Read more 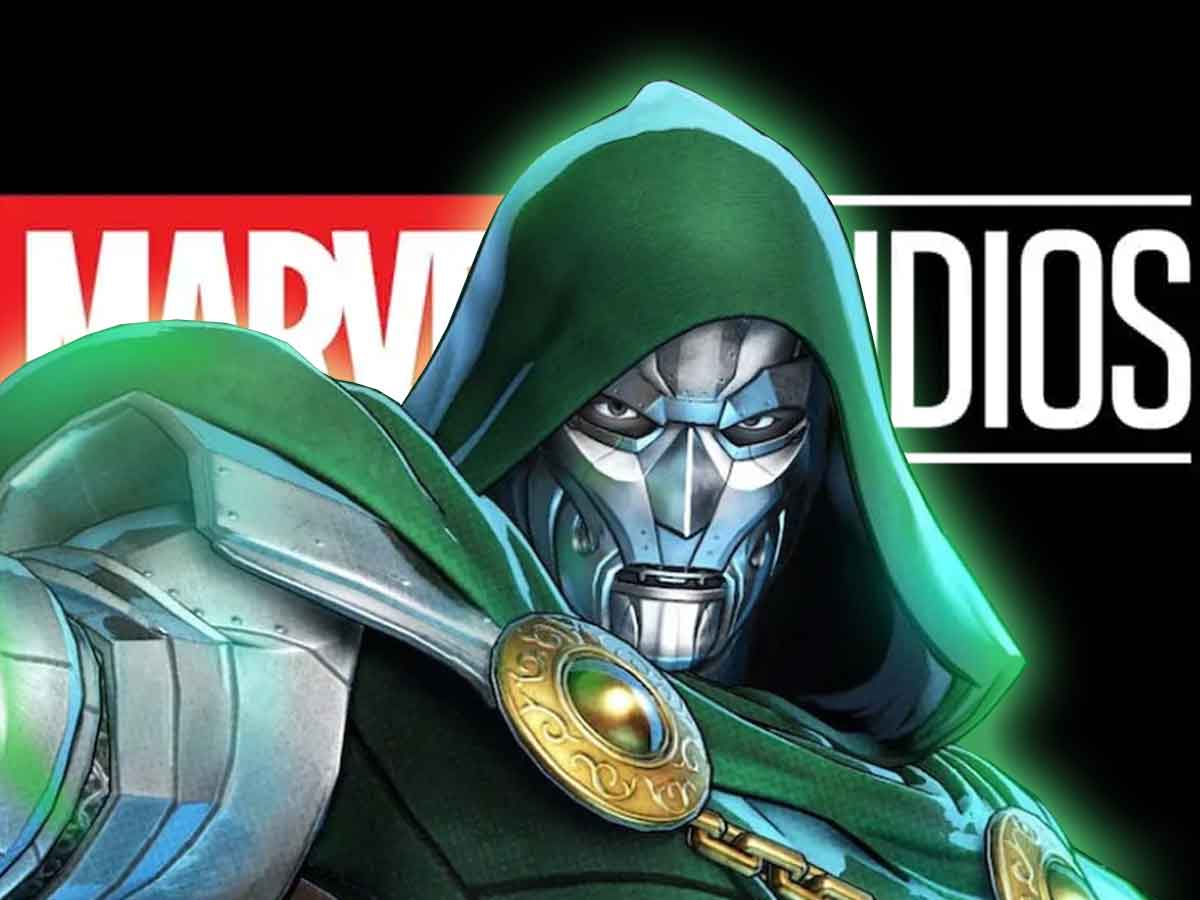 The next movie that we will see from the Marvel Cinematic Universe in theaters will be Black Panther 2 and it could change everything according to an interesting theory. So far, we know few details of Black Panther 2but from the trailers, we are sensing that there will be a great conflict between Wakanda and … Read more