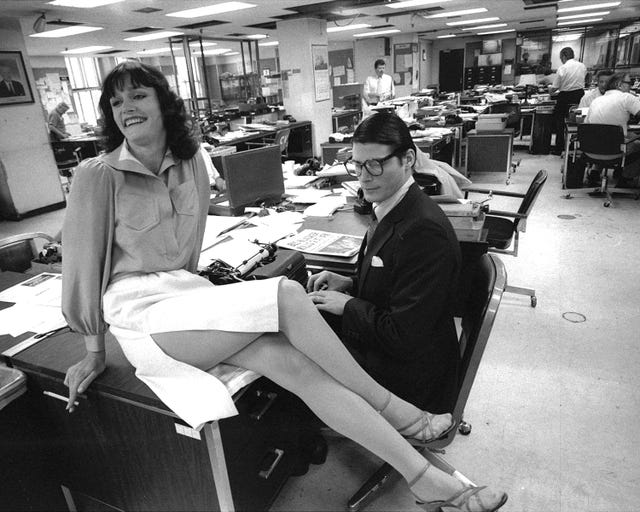 New York Daily News Archive Before Mary Jane, the Mary Jane of spider-manthere was the Lois Lane of Superman. And before Amy Adams there was Margot Kidder. Depending on the generation you come from, you can have the scene of the inverted kiss between Tobey Maguire and Kirsten Dunst or the scene of Christopher Reeve … Read more 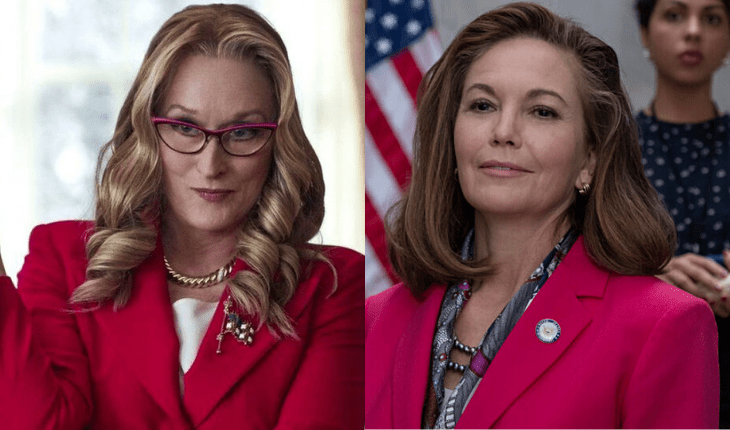 After the loss of their son, retired Sheriff George Blackledge and his wife, Margaret leave their Montana ranch to save their young grandson from the clutches of a dangerous family held in an iron fist by matriarch Blanche Weboy . When they find out that the Weboys have no intention of letting the child go, … Read more 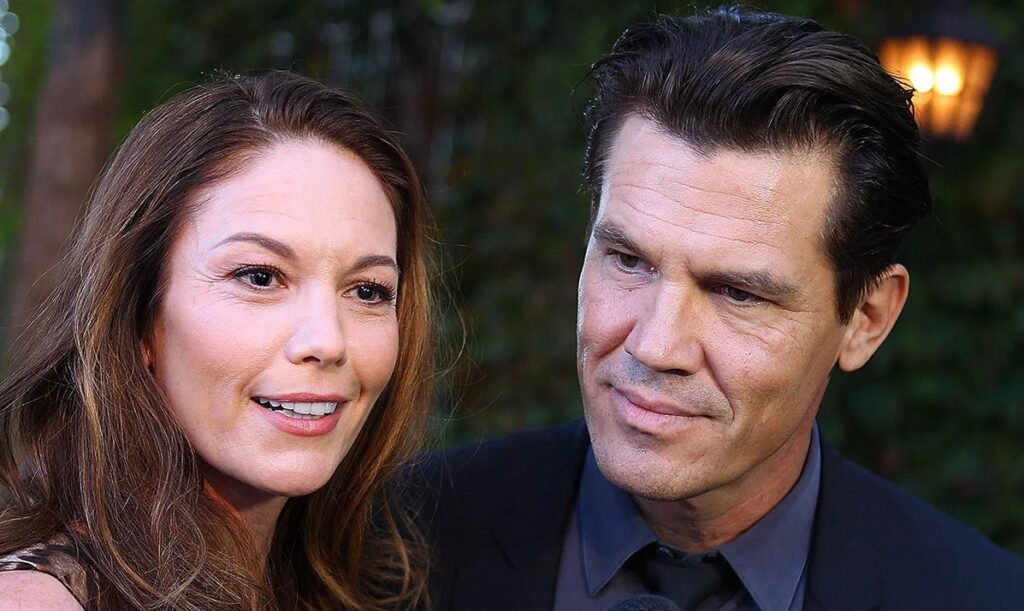