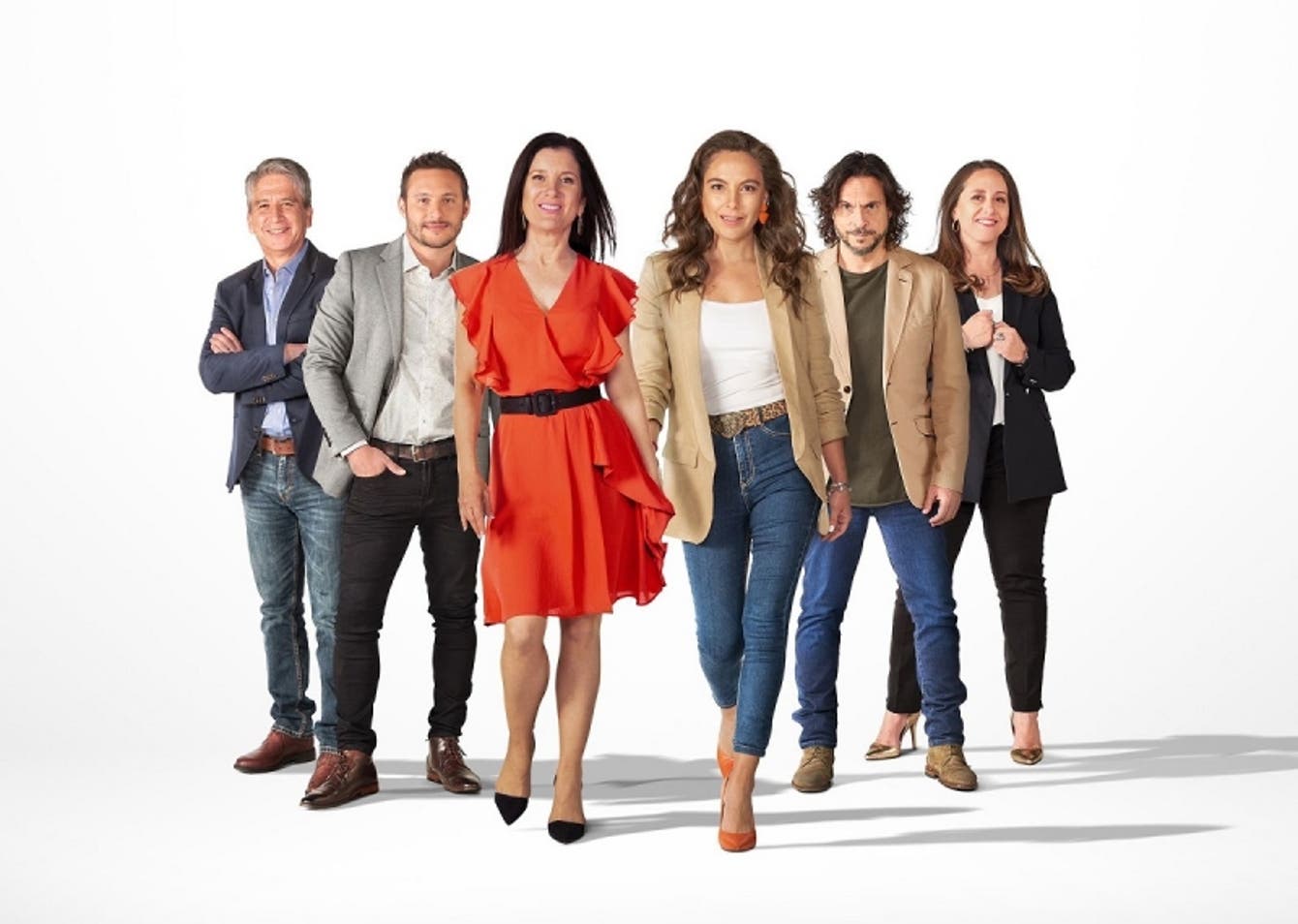 This Tuesday Tonka Tomicic confirmed that the end of Welcome it will be this friday. And, immediately, it was speculated that the debut of the new program Your day It will be next Monday, November 8.

An information that, although it has not been confirmed by the channel, would be logical, since the schedule would be available for the space led by Ángeles Araya and Mirna Schindler.

But, what will this production be like with which the signal intends to regain the leadership of the mornings? The first thing that is known is that Your day it will have an informative and not miscellaneous cut like its successor.

“Ángeles and Mirna will be accompanied by a panel of four prominent journalists: Francesco Gazzella and Mauricio Jürgensen, in charge of commenting on current news issues; Bernardita Cruz, in charge of magazine and lifestyle issues and Emilio Sutherland, in charge of presenting investigation and complaint reports ”, they communicated from the channel.

Together with them, they will also be “as journalists on the ground Rodrigo Pérez, Ana María Silva and Francisco Velasco ”.

Your day arrives with everything at 13

“We are putting 1000% to deliver a quality product that is not only entertaining, but also useful for those who see it. We are truly putting all our hearts into this and into honest work with a lot of affection, ”said Ángeles Araya.

Meanwhile, Mirna Schindler said that “we are about to go on the air in a beautiful project, where If there is something that will identify us, it is that we are going to try to put more light in the morning and with a program in which people need not only to be heard and their pain interpreted, but also to help them make important decisions for their lives ”.

And he added that “we want to be a useful and entertaining current affairs program and we definitely want to light up every morning.”

Meanwhile, the latest confirmed incorporation is the meteorologist Gianfranco Marcone, who assured that “we will not have the simple weather forecast, because you have it on your phone, we will have why what we will see day by day is happening ”.

Thus, Your day he is armed with everything for his great debut, which will be a change in the programming of Channel 13. Will you see it?

Your Day: This will be the program with which Canal 13 will replace Welcome