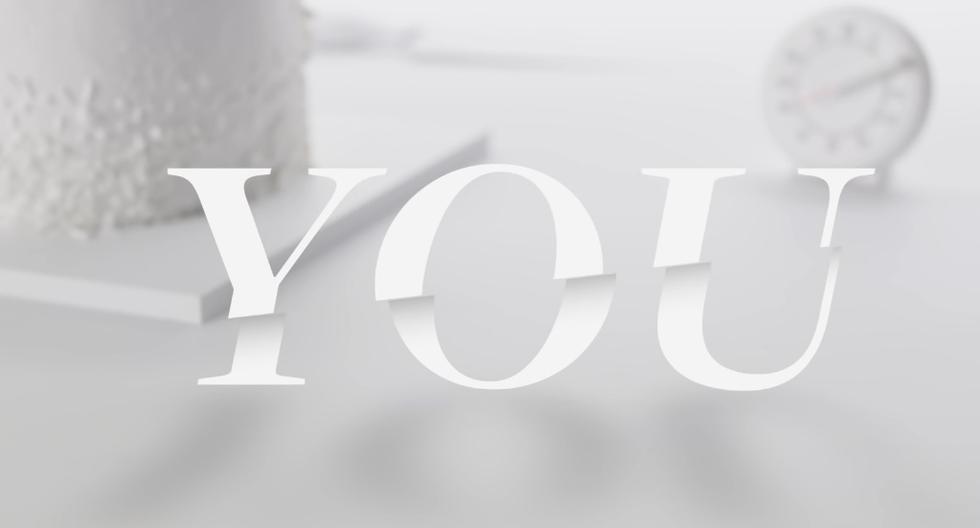 After the end of the second season, many theories exploded on social networks by the followers of the series. Those questions are waiting to be resolved with the third installment of “You” you just released a new trailer.

“And with the baby, there are already three. Season 3 of “YOU” premieres on October 15, only on Netflix, “said the streaming service.

Although the official synopsis is not confirmed yet, the showrunner of the series, Sera Gamble, confirmed that the new season will continue with another ten new episodes. It is worth noting that the original story that was released in the first installment was based on the original novel by Caroline Kepnes, however, the story put another ending to give a continuation to the rest of the seasons. This was because in the original story, Joe goes to jail, and if that had happened in fiction, there would be no other seasons.

The cast that will accompany the actor who became known in “Gossip Girl” will include Victoria Pedretti who will continue to assume the role of Love Quinn, Joe’s obsession. Also, there will be two new characters. On the one hand, Sherry, an influential mother who will befriend Love and who will be played by Shalita Grant. On the other hand, Cary, played by Travis Van Winkle, a millionaire man who will befriend Joe.

These new episodes will apparently also have the focus on Joe and Love’s relationship. As its protagonist commented in an interview for SiriusXM: “I think it’s kind of a marriage test, in a way (…) He (Joe) is in the same kind of bind that I think all relationships go through. sometime. The feelings of affection have disappeared. You are frustrated by the other person’s imperfections. And you think to yourself ‘How can this go on?’ 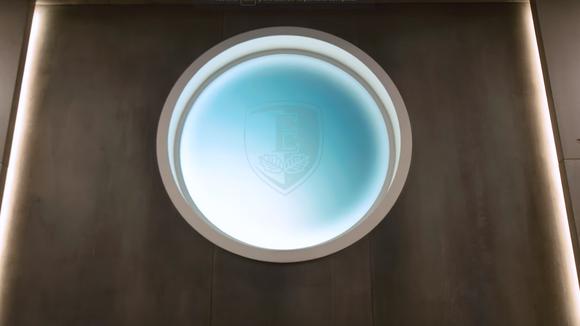 Teaser for the second season of “Elite”. (Source: Netflix)