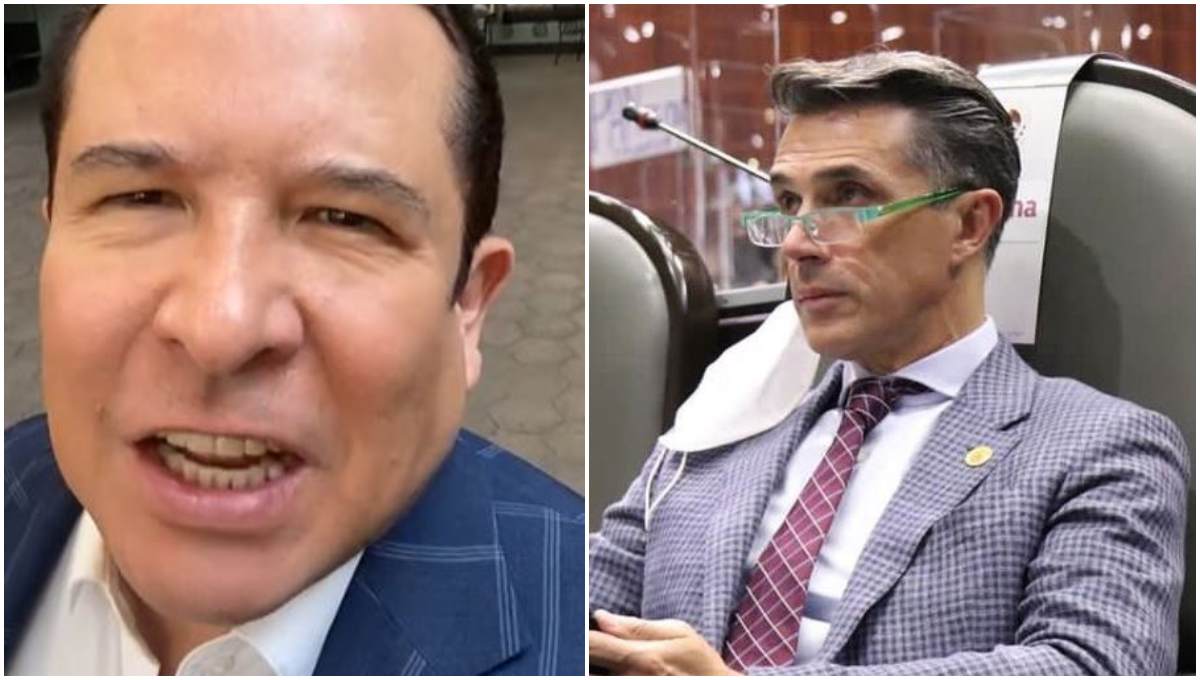 Deputy Sergio Mayer was launched against the journalist Gustavo Adolfo Infante, whom I challenge to resign if he does not prove the statements he has issued against him for several months.

The “grab” between the two men occurred during the live broadcast of the First Hand program, where the former member of “Garibaldi” went to assert his right to reply.

In recent days the communicator assured that the actor used influence peddling so that Héctor “N” was arrested for the sexual assaults he allegedly carried out against his daughter, Alexa Parra Hoffman.

In this sense Sergio Mayer He asked Gustavo Adolfo Infante to check the sayings broadcast on national television to affect it, because so far everything remains in speculation and there is no clear evidence in this regard.

Although it is public knowledge that the two men do not get along, the audience was surprised that Issabela Camil’s husband came to the entertainment program to give his version of events.

According Sergio Mayer, he made the decision because he receives constant attacks in De Primera Mano and especially from the journalist Gustavo Adolfo Infante.

See here the full program of this afternoon #DePrimeraMano👌!: https://t.co/kyWLROvLrXhttps://t.co/2VSZDU9EY3

The former member of “Garibaldi” even took advantage of his stay in the forum to attack the communicator, even calling him “mean, liar and manipulator of information.”

Additionally, he showed some evidence to deny his alleged responsibility in various conflicts, such as the case of José José’s royalties or his support for the young woman. Alexa Parra Hoffman.

Faced with this fight, the public reacted and turned the name of the deputy into a trend; However, netizens did not take sides with either of the men because they considered that the attitudes of both left much to be desired.

What will happen if you have HBO GO and want to hire HBO MAX? What you should know before canceling