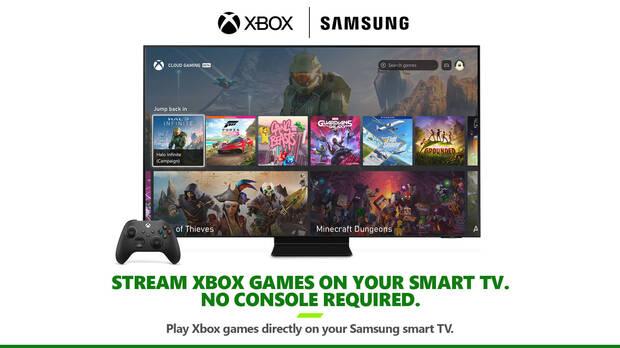 Microsoft’s journey to reach that number of 3 billion players throughout the world continues. The company today announced numerous plans related to cloud gamingand among them is the launch of the Xbox Cloud Gaming app for smart TVs. The app arrive on June 30th for the Samsung Smart TVs and monitors with Samsung Gaming Hub, but Xbox is working to bring the service to other manufacturers’ screens. It will be available in Spain and 26 other countries, a list to which Argentina and New Zealand have been added today.

To use the service, all you have to do is access the Xbox application from the Samsung Gaming Hub on the TV or monitor and sign in to the user’s Microsoft account. To play use any controller that connects via Bluetoothsuch as the Xbox Wireless Controller, the PS5 DualSense controller or the Xbox Adaptive Controller.

subscribers of Xbox Game Pass Ultimate they will be able to play almost any title from the subscription service’s catalog (most console games being added are compatible with Xbox Cloud Gaming). Non-subscribers can play fortnite battle royale without paying anything; Subsequently add more games free to play service.

In addition, Microsoft allow by the end of 2022 to play “selected” titles that a user has purchased digitally in the Microsoft Store compatible with Xbox Series X (Xbox Cloud Gaming servers use ports of that console), including Xbox and Xbox 360 backward compatible, as long as you have an active subscription to Xbox Game Pass Ultimate. 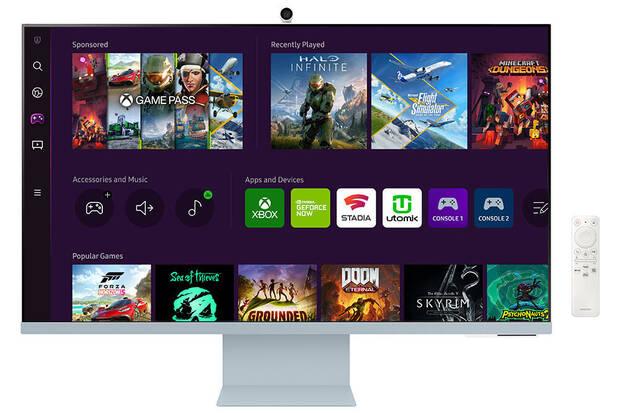 The company has not specified which will be the next smart televisions to receive this service: “We are bringing the Xbox application to Samsung Smart TVs first, and our intention is to explore other agreements with [fabricantes de] televisions as part of this next evolution of our vision [de la industria del videojuego].

Other announcements: 5 exclusives in a year and preliminary demos

This Thursday’s announcements, such as the intention to release at least five great exclusive games the next fiscal year (between July 2022 and June 2023) and Xbox Project Moorcroft, a commitment to include preliminary demos in Xbox Game Pass, similar to the demonstrations that can be tested at an event such as E3 or Gamescom; pave the way to center the Xbox & Bethesda Games Showcase Sunday in video games.