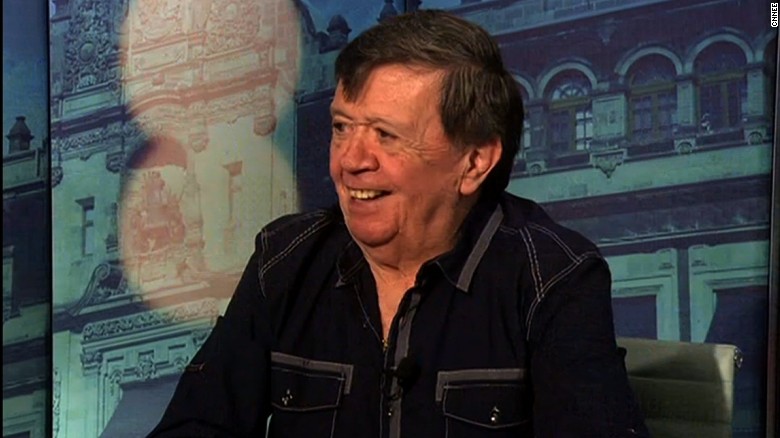 (CNN Español) — Xavier López “Chabelo” is one of the best known personalities on Mexican television and is even a recognized figure in Latin America.

He became widely famous for his Sunday program ‘En familia con Chabelo’, which ran for almost half a century on the signal of the Mexican television station Televisa.

Next, we leave you some data about Xavier López, according to information from Televisa.

His parents They were from the Mexican state of Guanajuato, but they left for the US before Xavier López was born.

Xavier López “Chabelo”: facts about his life and career