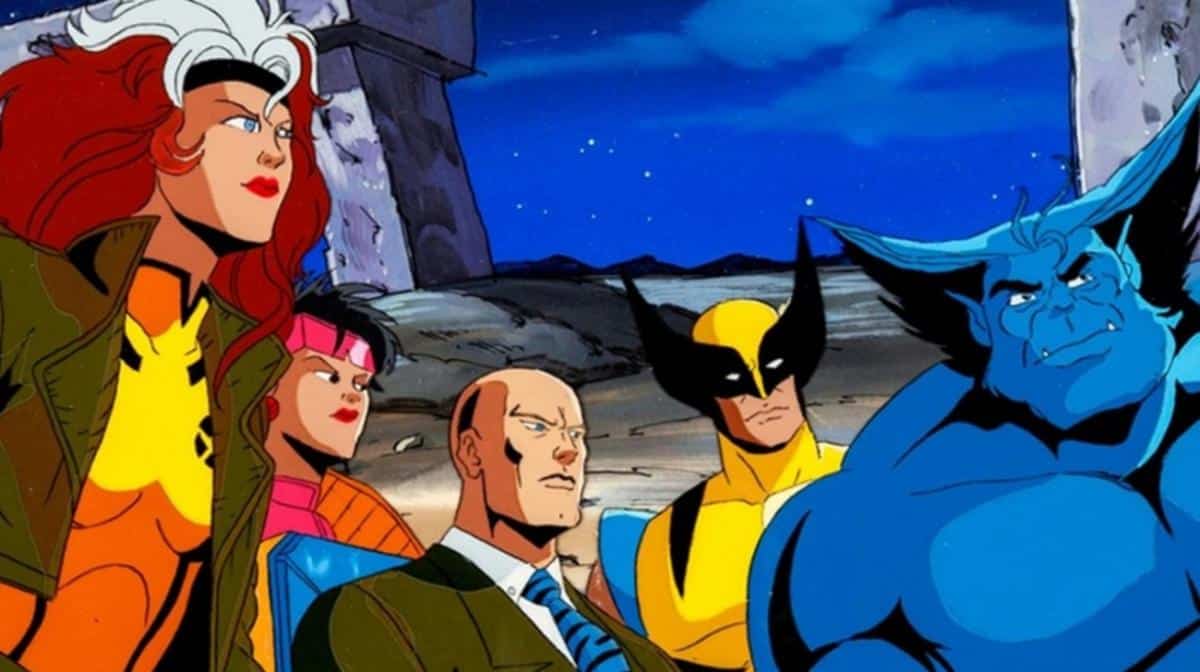 The X-Men, Marvel’s most legendary group of superheroes, are back on television. On this occasion, the famous mutants come together thanks to Disney +.

Marvel decided not to stop in the march to reach the top of the reception in all entertainment formats. As for cinema, the production company has released four films so far this year: Black widow, Shang-Chi, The Eternals and Venom. Thus, they will close the year with Spider-Man: No Way Home, which is undoubtedly the most anticipated. On TV, thanks to Disney+, has also added titles.

The studio created three live-action series: Wandavision, Falcon and the Winter Soldier, Loki and an animation, What If..?. Now, in the recent Disney+ Day, the company took the opportunity to announce a long list of content in alliance with the streaming platform.

Most were already announced, but they ended up surprising others. One of the cases was that of X-Men 97. It is also an animated show that will function as a direct sequel to the 90’s.

Undoubtedly, the childhood of many and the entry of a large number of fans into the world of superheroes is due to this title. Now, new generations will have the opportunity to keep track of him.

The first part is already available in the catalog and a release date is still awaited for the continuation. In this way, the mutants officially arrive in the franchise in connection with ‘House of Mouse’.

This news joins the statements of the creative team that had already mentioned that Marvel Studios I was working on rebooting the superhero team, after the saga of First generation, Days of Future Past, Apocalypse and Dark Phoenix.

With this, ‘La Casa de las Ideas’ adds one more to the list of dozens of productions for next year and which subscribers will enjoy. Disney+.