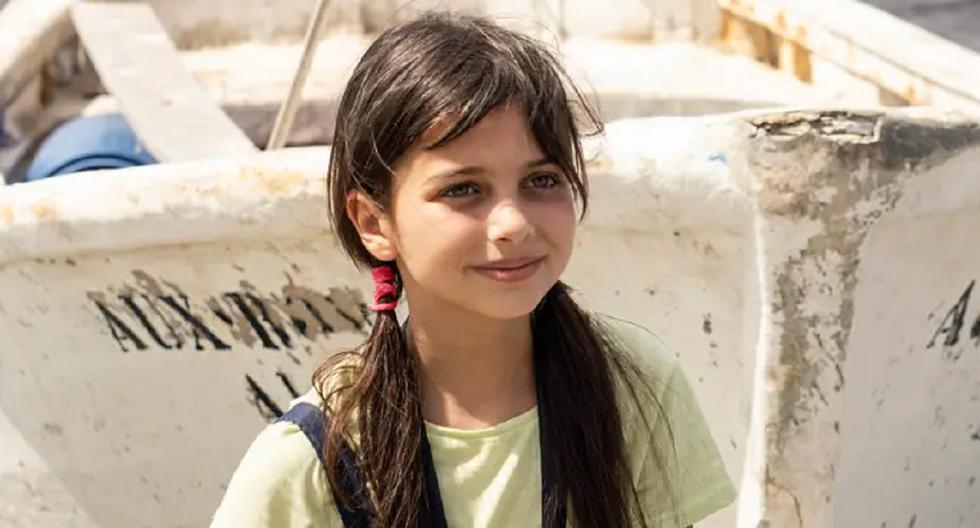 Turkish dramas have become popular favorites in Spain. Of all those issued to date, “Mother” has been the production that moved thousands of people. Therefore, in that country they decided to produce a telenovela titled “Wounds”, which is based on the Japanese series “Mother”, the same one that inspired the aforementioned Ottoman production.

MORE INFORMATION: Who is who in “Heridas”, the Spanish version of “Mother”

“wounds” will be produced by the renowned company Atresmedia Tv and will be issued through ATRESplayer PREMIUM in prime time every Sunday.

This telenovela produced in Spain will feature the presence of important actors such as Adriana Ugarte, Cosette Silguero, María León, as well as Javier Collado, Elisabet Gelabert, Sonia Almarcha, Pau Durá, Xoán Fórneas and Iván Marcos, among others.

MORE INFORMATION: Learn all about “Heridas”, the Spanish version of “Mujer”

In “wounds”, the issue of child abandonment and the search for one’s own identity through what a person lives day by day is addressed.

The audience will be able to see the story of Sunrisea girl who will meet Manuela and he will see in her a true mother and will receive the affection that he needs so much. Manuela is her teacher at school and they both get along very well.

WHEN DOES IT PREMIERE AND WHERE TO SEE THE TELENOVELA “HERIDAS”

the soap opera of Atresmedia Tv In collaboration with Buendia Studies that is already generating great expectations will be premiered on Sunday April 17, 2022.

The audience will be able to watch this drama exclusively through the platform ATRESplayer PREMIUM.

SCHEDULE OF THE TELENOVELA “Wounds”

As reported by the platform ATRESplayer PREMIUM This important production will be broadcast every Sunday in the prime time slot.

“wounds” has 13 chapters of 50 minutes each. Another important fact is that the recordings were made in locations in Cádiz, Tarifa, Cabo de Gata, Madrid, Guadalajara and Toledo.

WHAT IS “Wounds” ABOUT?

“wounds” tells the story of Manuela (Adriana Ugarte) a young woman who lives alone in a cabin and studies Andalusian wetlands there. At 28 years old, her life revolves around birds, those that live there and those that are passing through.

Near her lives Alba (Cosette Silguero), a seven-year-old girl who never has someone to make her breakfast. Her mother, Yolanda (María León), works at night as a dancer and sleeps during the day. The house is a mess of objects and schedules. The little girl attends school, many times with nothing in her stomach. In reality, she survives however she can.

One fine day, Manuela meets Alba, and they begin a journey that will force the young woman to confront the demons of her past and question the pillars of her life.

“Wounds”: schedule and how to watch the Spanish version of “Mother” online via Atresplayer Premium