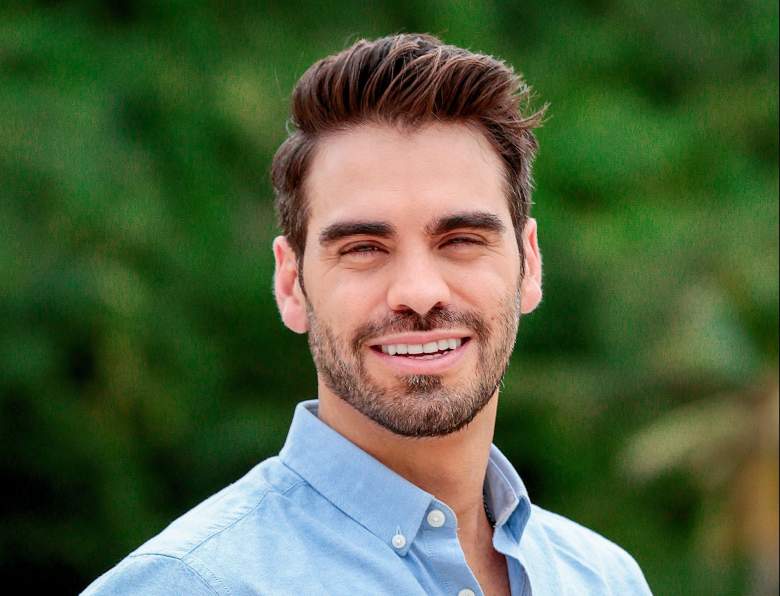 The fifth season of the sports reality show Exatlon United States it has been replete with unprecedented events. Heart attack competitions, exciting duels, but also numerous injured athletes, non-compliance with the rules, expulsions, sanctions and even an alleged lawsuit by a former contestant have made this edition one that will make history.

Many changes in the fifth season

One of the most important changes has been the presenter. The former host of Exatlon United States since its first season, decided to resign in the middle of the fourth installment, which once ended, decided to cut ties with Telemundo and opened the way for the sports journalist and presenter Frederik Oldenburg, who took command of the called “The fiercest competition on the planet” being the voice of it from its inception until today, just weeks after meeting the final winner and winner.

Until leaving for the Dominican Republic, the public in the United States knew Frederik Oldenburg for his work for years on Telemundo mornings as part of the program “Un Nuevo Día”. When the opportunity arose to be part of Exatlon, Frederik did it first by covering the former presenter as he recovered from the COVID-19 outbreak that affected several members of the production, the participating athletes, the presenter and his wife, causing a temporary pause of the recordings and putting, at that time, in suspense to the culmination of the fourth season, where Nate Burkhalter, from Team Famosos, won the victory.

In order to meet the winner … Rumors arrive

In recent days there have been numerous rumors on social media about an eventual sixth season of Exatlon USA, the possible resignation of Frederik Oldenburg, some discomfort and friction between athletes and much more. They even played the modality in which the next edition would take place. Don’t miss more details here:

Regarding the resignation of Frederik Oldenburg, here they put it in doubt, since his addition to the program has been successful and despite the variations in rating, in total this season has passed very well in terms of audience, and Oldenburg’s work has been impeccable , very much in keeping with what he has always had us used to during his years of journalistic and television career.

About Frederik, the followers in this video commented the following: “I like Federick better because he has no preferences with reds or blues.” Ensuring that the young man would not be in favor of any team and that is where his success lies.

Another important point that they touch on in this video is about the future of Exatlon United States, and although it is very likely that we will have a sixth season, there is still no official confirmation, but we hope that soon they will let us know that the competition will return once more to the television, what is unknown is in what modality it would return, many say it could be an “Exatlon All Stars”, with pure emblematic athletes from previous seasons, while others cry out for a new season to be with pure new participants.

There is little left to meet the winner!