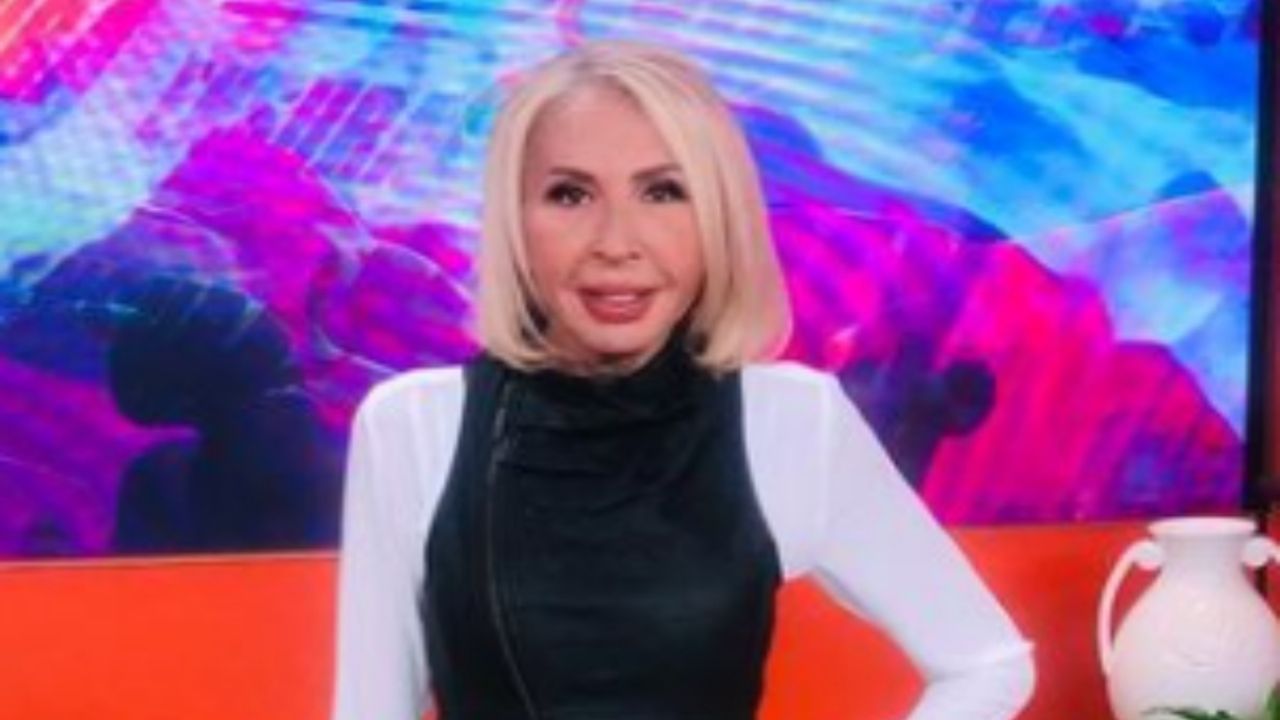 After revealing that the presenter of Peruvian origin, Laura Bozzo, is a fugitive from justice after an arrest warrant was issued against her due to the crime of tax evasionAs the Mexican authorities are already looking for her, several “dark secrets” of the driver have come to light.

Now producer Frederick Wilkins, who played an important role in the arrival of Bozzo To Mexican television in 2000, he told how he dealt with the now fugitive from justice when, in 2011, he had to produce the Peruvian’s debut on Televisa, describing the experience as “hell.”

For the producer, meeting Laura Bozzo is comparable to meeting Satan, because he accused her of being rude, arrogant and disrespectful to her own work team and exemplifies this situation by saying that during the first week of live transmission on the “Channel of the stars”, the Peruvian said that the television station technicians they did not work, which was a total lack of respect for the company and its collaborators.

In that sense the producer of Televisa, He said that at that time the woman who is now accused of tax fraud, seemed abusive and generating workplace harassment, which he indicated he did with impunity even in the middle of the program.

According Federico Wilkins, Laura Bozzo He is a person who operates through mistreatment, rupture and reconciliation, because he usually offends without having memory, so he decided to distance himself from the Peruvian controversy.

To define the host as a person, the television producer paraphrases Maria Elvira Salazar, former Telemundo collaborator and now a congressman from USA, who in his book “If God with me, who against you?”, revealed how Bozzo was in charge of removing her from Telemundo where the main news program was conducting by pointing out that “When you meet Laura Bozzo, you meet Satan.”

Will it be the end of Laura Bozzo’s career?

When questioned whether due to legal problems with Hacienda facing the Peruvian, this would represent the end of her television career, Federico Wilkins considered that it will not be so, because in the world of television situations like this usually generate the opposite effect and catapult the popularity of the characters.

Added that Laura It has not explored other genres, so it does not rule out that in the face of constant demand for entertainers, the controversial host will one day return to the small screen.