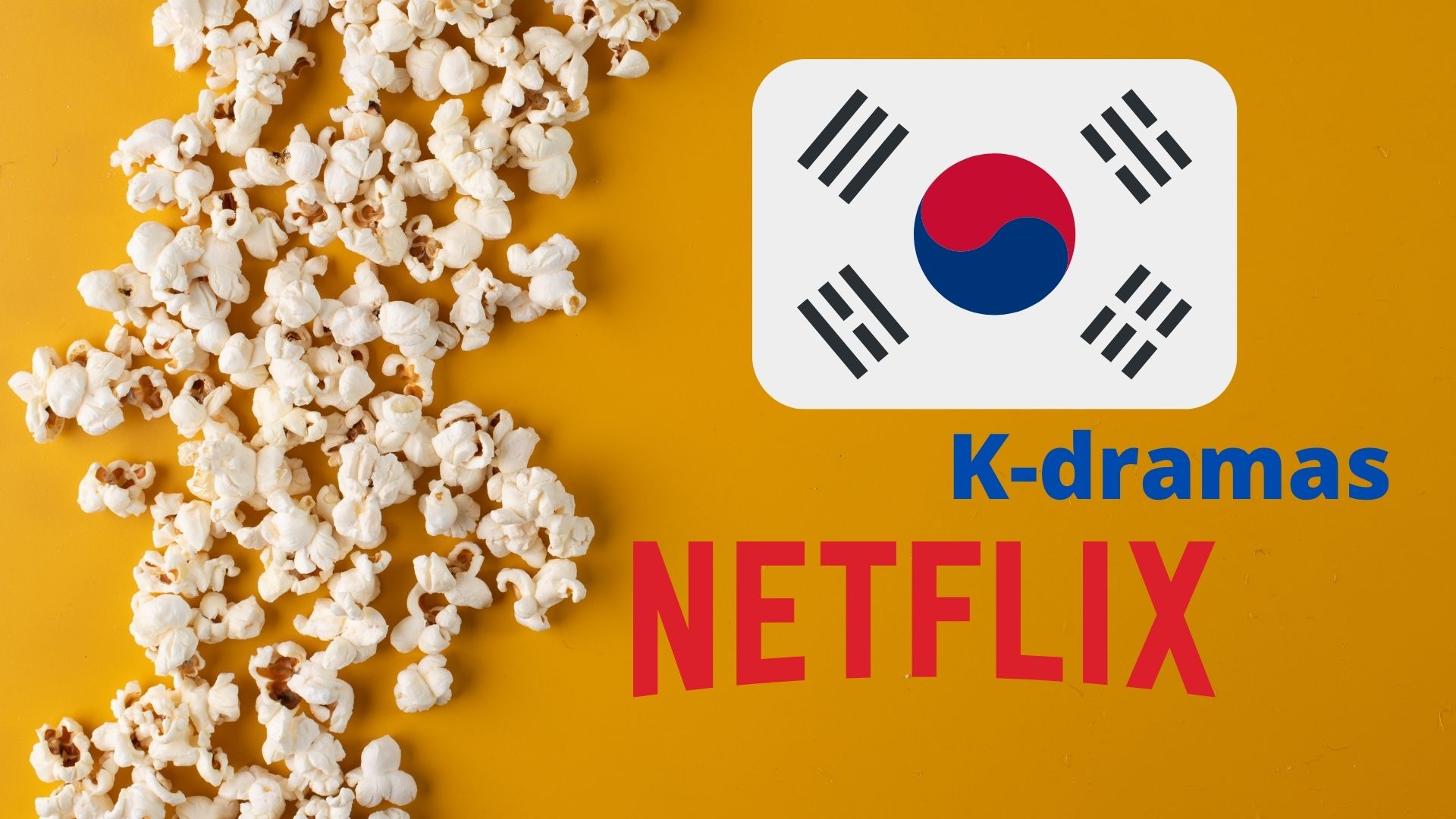 The television series produced in South Korea, known as K-dramas are being increasingly successful globally, one of the most recent tests is Squid Gamewhich since its premiere became the most watched production of Netflix with more than 142 million viewers in the world.

And it is that despite cultural differences, different languages ​​​​and geographical distance, hallyu (translated as Korean wave) has had such a robust impact, especially in Latin America.

Characterized by being very brief, with 16 chapters in general, and with themes ranging from the classic story of a couple from different social classes who falls in love, going through plots of doctors, schoolchildren, comics, action and fiction, such as mythological beings, among others, platforms like Netflix have become a key factor in its internationalization.

Given its good reception, it is not surprising that the streaming platform already has a ranking of the most watched K-dramas in South Korea; here the list of the most popular of the week of July 4 to 10:

2 weeks at the top

Brilliant attorney Woo Young-woo, a woman on the autism spectrum, faces challenges in and out of court after starting a law practice.

3 weeks at the top

A powerful sorceress trapped in the body of a blind woman meets a member of a prestigious family who needs her help to change her destiny.

3 weeks at the top

Thieves seize the Mint of a unified Korea. With the hostages trapped, the police must apprehend them, as well as the mastermind behind the hit.

2 weeks at the top

A suspicious business offering the services of a shaman who claims to be omniscient draws the attention of a tenacious police inspector.

Love is sweet and bitter—and life is full of ups and downs—in these stories about a group of people who live and work on the busy island of Jeju.

Fed up with the monotony of adulthood, three brothers try to break free from their boring lives… and discover the path to fulfillment.

5 weeks at the top

In a romantic destination, couples about to end their relationships have two options: make amends or find a new love. 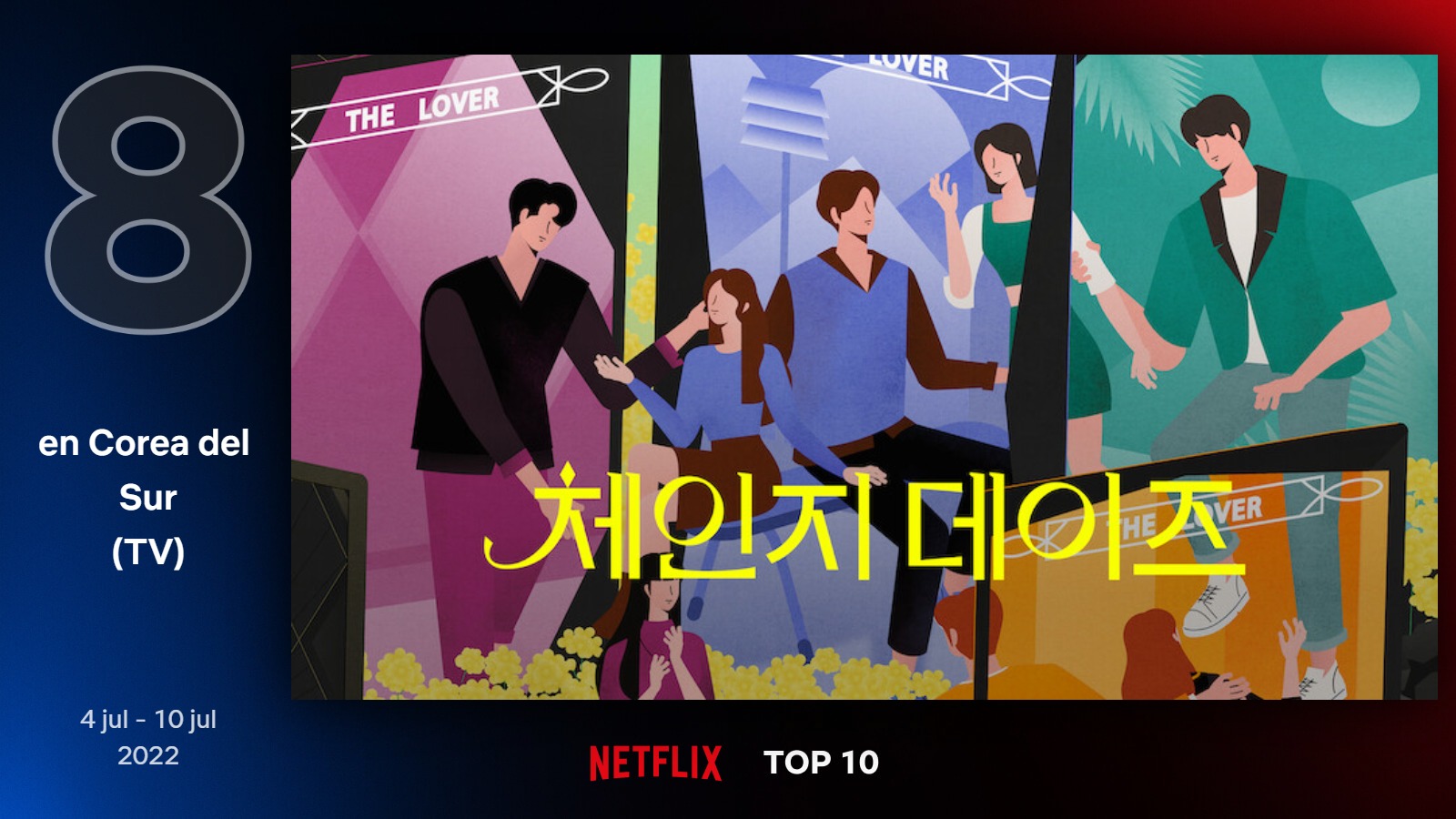 Cover of the K-drama “Days of change” (Photo: Netflix)

1 week at the top

9 weeks at the top

The drama tells the story of the bromance between a 40-year-old man who dreams of the second spring in his life, and a 20-year-old natural genius and entrepreneur from the Reserve Army. 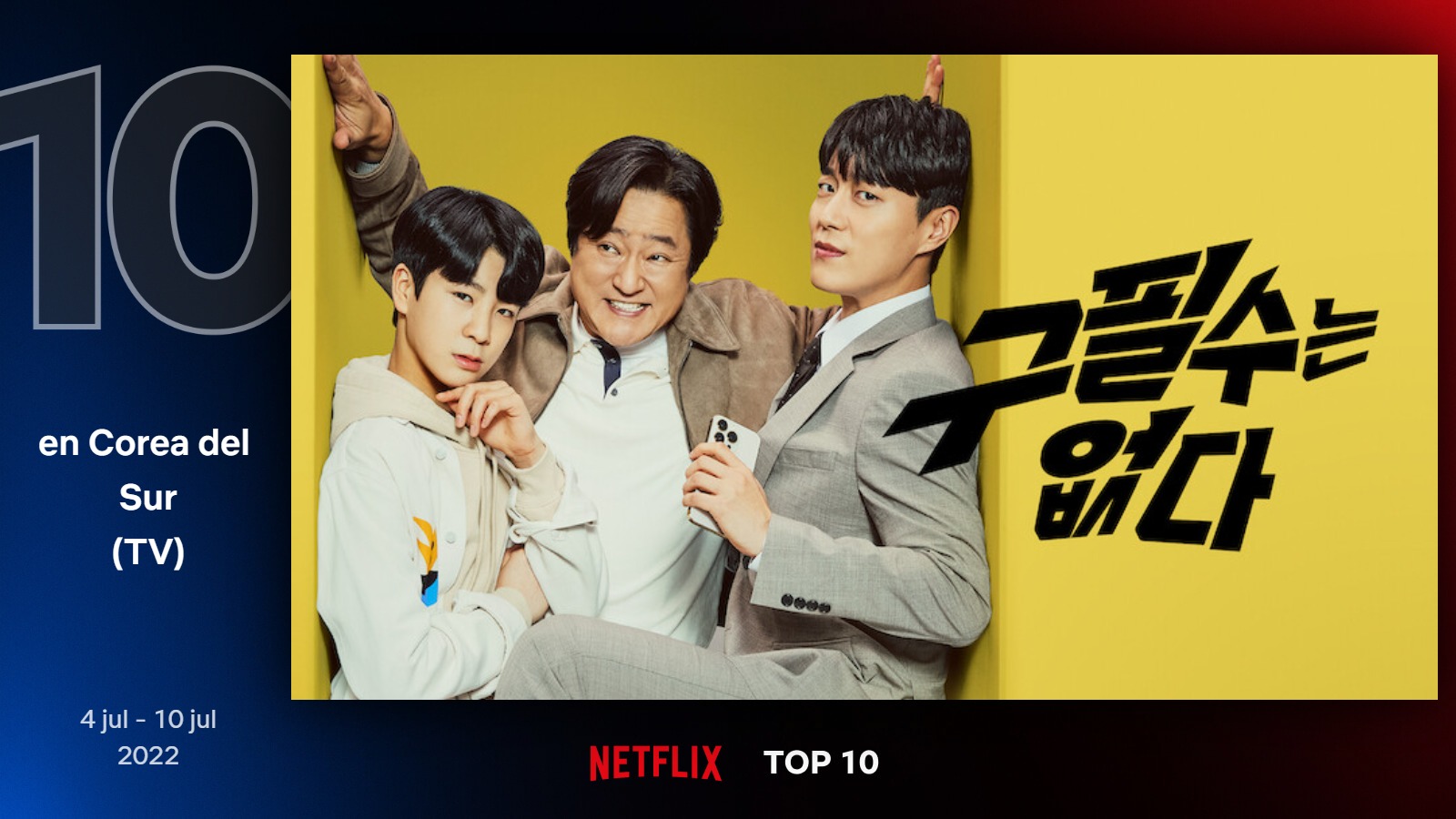 Cover of the K-drama “Forbidden to surrender” (Photo: Netflix)

Note: Titles marked with an asterisk 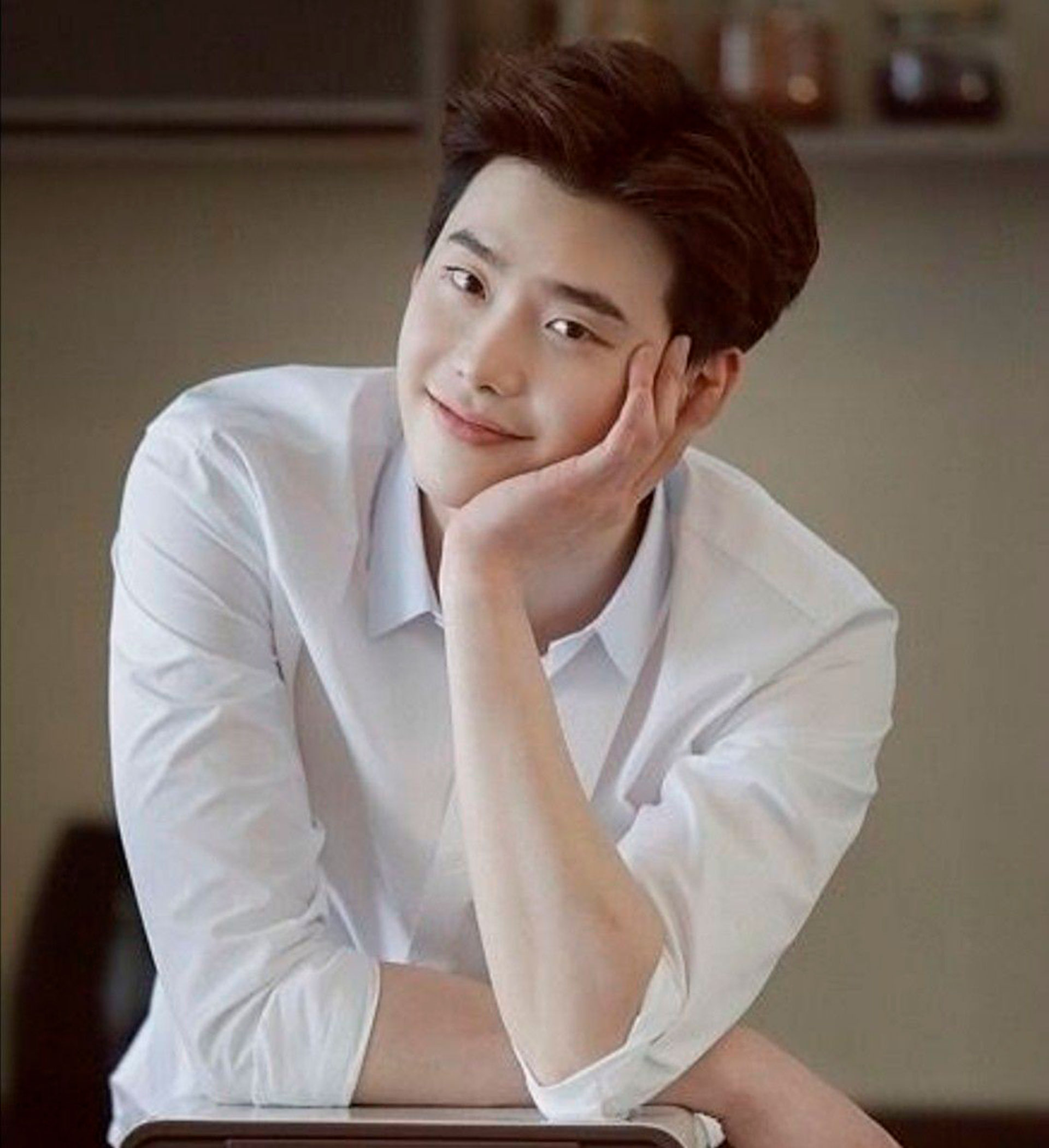 Lee Jong-suk returns with a new series. (Photo: IMDB) To find out why series titles like Goblin, Boys Over Flowers, Moon Lovers, You Are Beautiful and other titles have been so successful can’t stop talking

of the origin of hallyu. This phenomenon was first named in the late 1990s when the Chinese newspaper The People’s Daily used the term to refer to the good reception of the Korean culture

in countries such as Hong Kong, Taiwan, Singapore, Vietnam and Indonesia. Hallyu is nothing more thantelevision drama consolidation

, movies, kpop, celebrities or idols, gastronomy, makeup among other aspects that have increased their consumption globally. A wave that has jumped oceans and has touched the farthest corners of the planet, even in those nations where barriers have been placed against what is foreign, such as North Korea. The K-dramasare different from Hollywood productions

Arab soap operas or even Mexican soap operas, because after the war with Japan and North Korea they have provided an opportunity for Korean society to reconfigure itself before the eyes of the world. Last but not least, there is also the Korean pop (K-pop)

which is intrinsically related to the television industry since the original soundtracks (OST) are likewise one of the bases to publicize the productions and gain more viewers.