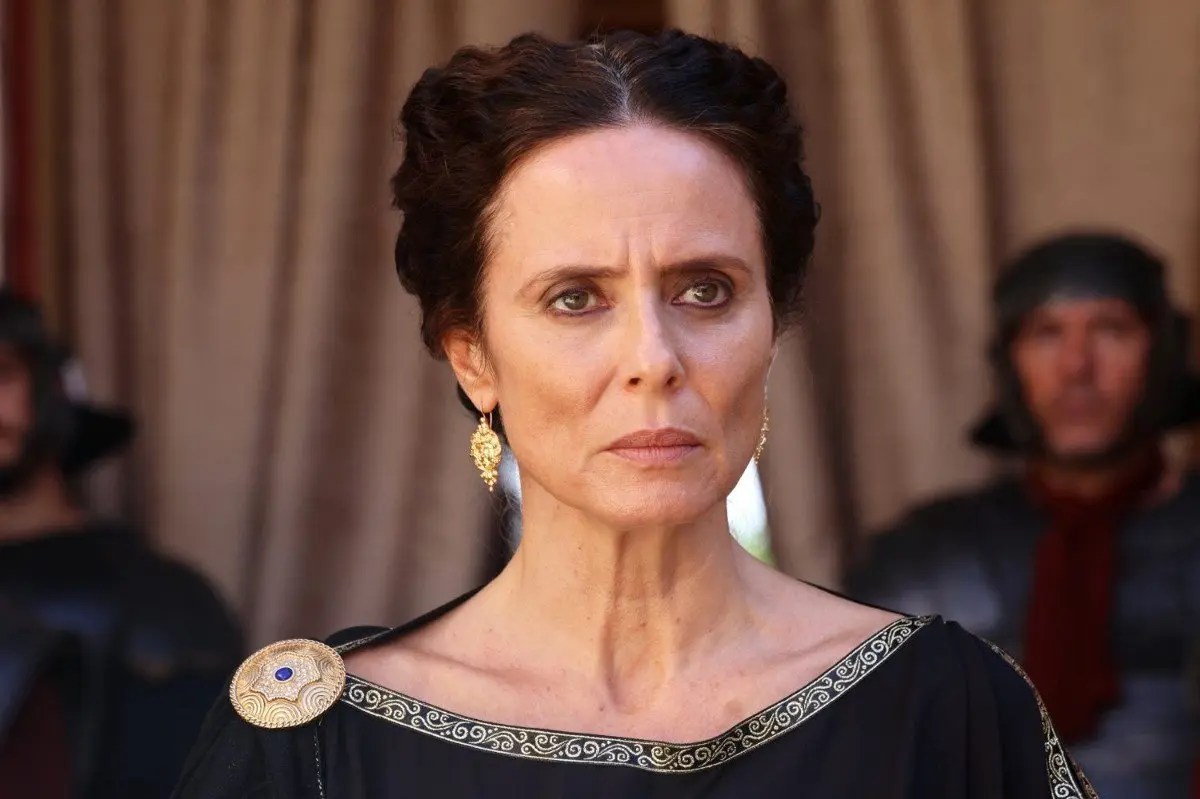 It will be a series that mixes fiction and documentary, with Aitana Sánchez-Gijón and Sara Escacena in its cast

When Santiago Posteguillo presented the project of The heart of the EmpireBack in October 2019, he commented that in his first books on Rome he had not paid the female characters the attention they deserved, as he allowed himself to be carried away by the inertia of telling the story through the male characters. And it was something that I wanted to amend because I considered that it was there were important women in the history of Rome whose stories deserved to be told. This is how it is born The heart of the Empire, a new original series of Movistar + created by the writer of Me, Julia and that we will see on the platform from November 25.

Comprised of six episodes, the format combine documentary and fiction as I already did Conquistadores: Coming; not in vain, both products are signed by the Globalset production company and directed by Israel del Santo, who also made El Palmar de Troya. Posteguillo will guide the viewer, accompanied by various historians, to show the role of women in the Roman Empire through the figure of empresses, senators, slaves, vestal virgins and gladiators.

Aitana Sánchez-Gijón heads the cast of The heart of the Empire giving life to Julia Mesa, the first woman who was admitted to the Senate and participated in political life with a position similar to those of men; from the shadows, she ruled the Roman Empire and was the most powerful woman of that time. Sara Escacena will get into the skin of Fulvia, who was much more than Marco Antonio’s lover, because not in vain was she the first non-mythological woman whose face appeared on a coin.

Through Joana Pastrana, Erika Sanz and María Granada the story of the gladiators Amazona, Achilia and Aunia will be told, to show that the Roman circus not only cheered male fighters and that they were also all the rage in the stands. For her part, Alba Luna will play Heliogábalo, an emperor reviled because he wanted to be a woman and that can be considered as the first trans woman in history; Carolina Garrido is Livia Drusila, wife, mother and grandmother of three emperors (Octavio Augusto, Tiberio and Cladio) and called “the poisoner”; Jennifer Bucovineanu is a Vestal Virgin; and finally, Inti el Meskine will offer us a new face of Cleopatra.

‘The Heart of the Empire ‘premieres on November 25 on Movistar +.