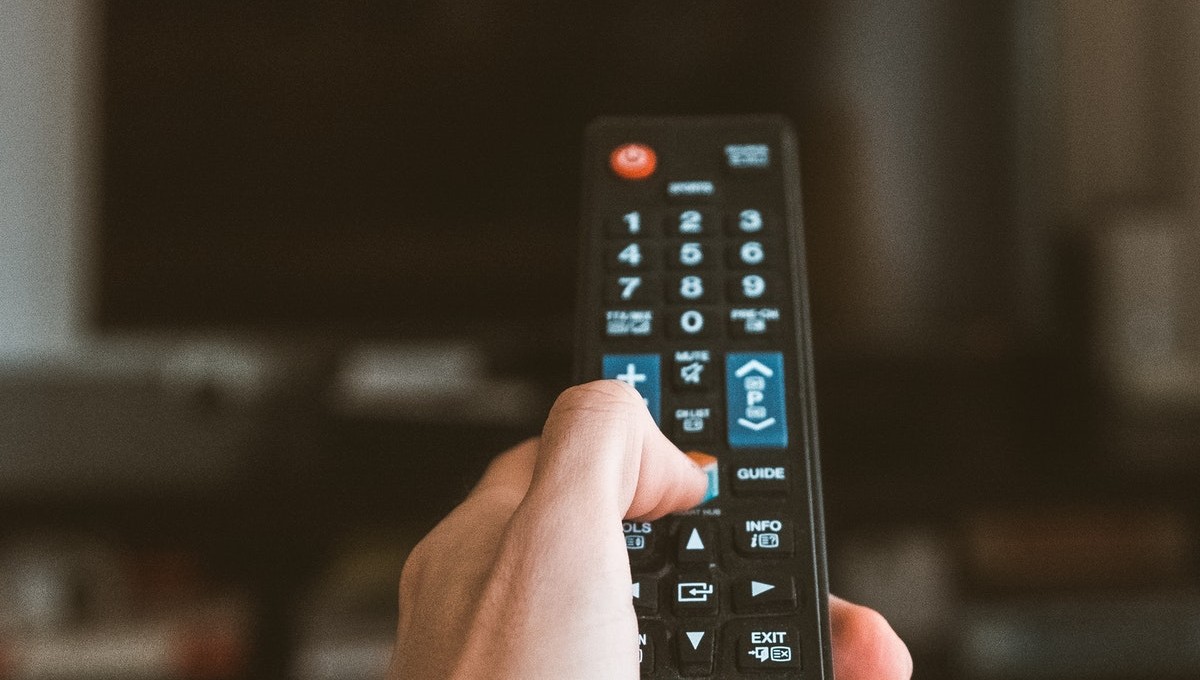 The saying goes that it is “renew or die”, perhaps this is what the television station has taken into account that decided to end a popular show program that for several years gave extremely important rating indexes to the channel on which it was broadcast.

Although since last October it was announced that Tell me what you know would come out of the air, much of the Telemundo audience He hoped the broadcast would continue or the managers would make a different decision regarding this show that began airing in 2013.

With the entertainment journalist Flor Rubio They indicated that an important part of the decision that led the managers to terminate the program was the fact that a business contract with the companies was terminated.

“This contractual relationship with the external company would end with the idea that Telemundo would produce its own entertainment show within it,” Rubio commented on his radio program on Grupo Fórmula, Spectacular Formula, on its program in AM 1470.

Despite the fact that the program has very popular characters, it is very possible that in the following weeks the exit of the show will be confirmed; On the other hand, Gabo Cuevas reflects and indicates that it is very possible that the show program “El Colador” on Sundays could replace the external project, which, although it has good results, is more a matter of contracts.

The show schedule problems that brought it to an end

The untimely departure of Carolina Sandoval from Suelta la soup generated a tremendous stir in networks, especially since it was revealed that she did not know anything about her departure until a few hours before it was reported that her exclusivity ended.

“The truth is that I found out that I was no longer in the place where I was for 7 years through social networks and television,” confessed the popular presenter.

In addition to this, the broadcast received numerous demands, one of them from the ex-wife of Lupillo Rivera, Mayeli Alonso and Jesús Mendoza He threatened to take legal action against the show program for the way they aired his love situation.

The end of this broadcast marks a new course within broadcasts aimed at entertainment news shows, especially for a network as relevant as Telemundo.

With the days numbered: Show program hosts are out of work