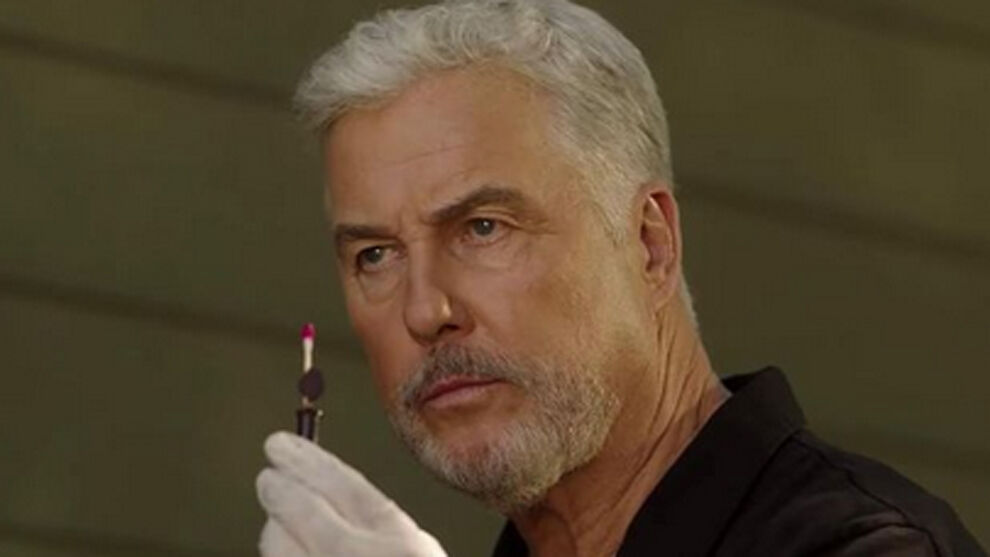 El actor William Petersen, famous in Spain for his role since 2000 in Gil Grissom on ‘CSI: Crime Scene Investigation’ (CSI: Las Vegas in Spain), It had to be rushed to hospital during the filming of the famous series.

According to the exclusive TMZ website, “William Petersen was working on the set in Los Angeles for ‘CSI: Vegas’ (new sequel to the saga) when, at some point, he started to feel very bad … and told the director I needed a break. “

The doctor decided to call an ambulance and transfer William Petersen to a hospital.

William Petersen was taken to the hospital as a precaution: exhausted from overwork

The 68-year-old actor’s representative explained to TMZ that William Petersen’s transfer to the hospital was a precaution, but that the situation was worrying enough that he had to do it.

Apparently William Petersen had been at a very high rate of work for the past two weeks, so he could have suffered a episode of stress or exhaustion.

William Petersen has already been discharged from the hospital.

The Spanish past of William Petersen, the famous Grissom from ‘CSI: Las Vegas’

In 1974, a group of North American university students came to Oate (Guipzcoa) to immerse themselves in Basque culture. A basketball team in the area, Goierri, located in Urretxu, which at that time was active in the third division of Spanish basketball, became interested in a point guard, discarding other taller Americans, who played in the position of pvots.

That chosen boy, with Che Guevara paints, with a good handling of the ball, turned out to be William Petersen.

Luckily for his future, Petersen did not go for professional basketball but for acting, achieving recognition with his role as Grissom on the CSI series.

William Petersen married his girlfriend in a church in Oate.

The actor and his partner until 1981, Joanne Brady, wanted their daughter to be born in Mondragn and gave her a typical name from the Basque Country: Maite.