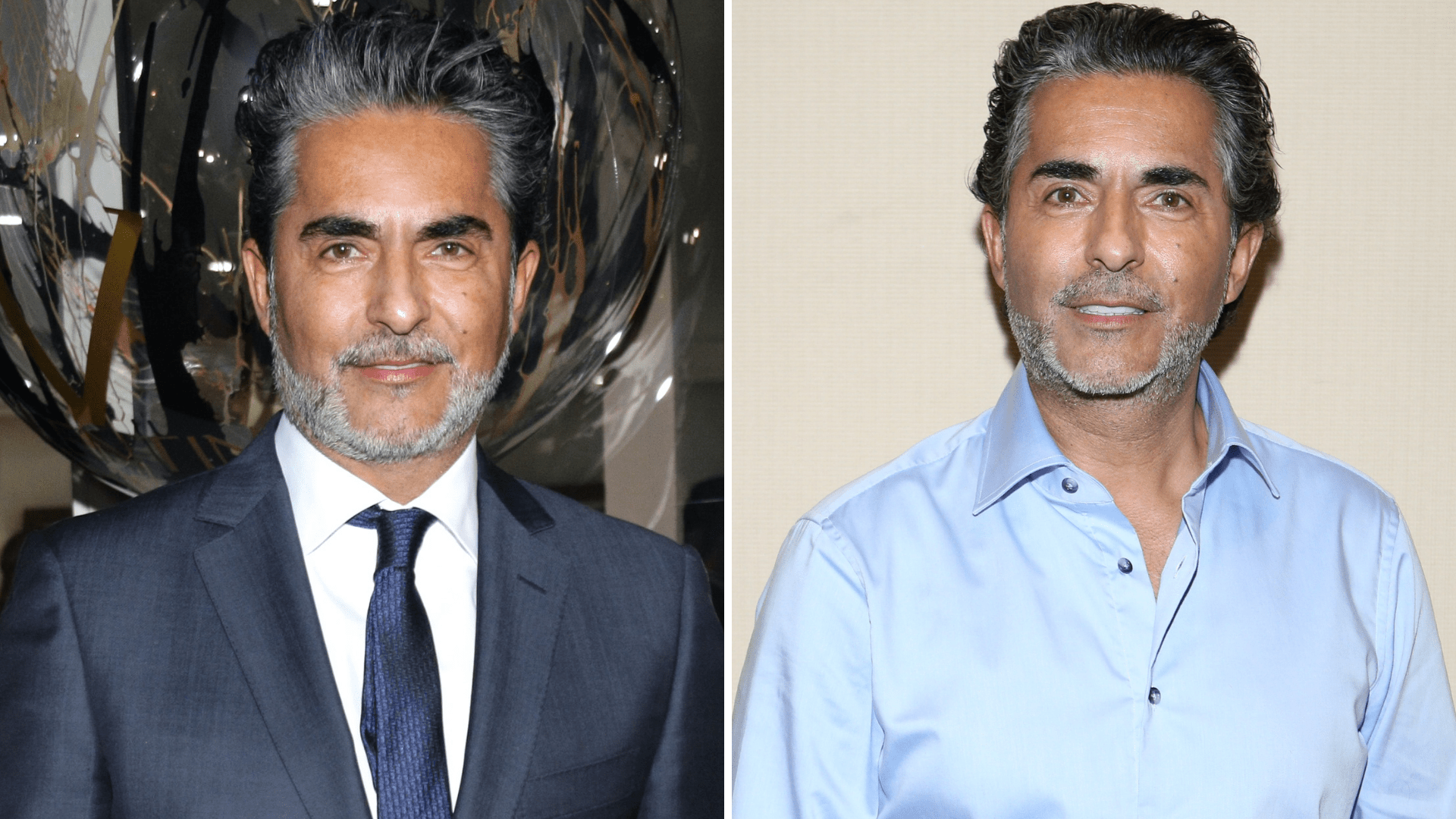 Little is known about the personal life of Raul Araiza, since the presenter has managed a certain profile away from the cameras, despite being in the middle of the show, some private aspects have come to light such as his divorce, and the episodes he has gone through.

The son of actress Norma Herrera decided to reveal a secret that he had very well kept, that of his personal life, so he plans to tell some intimacies in a very peculiar way.

The actor will also seek to venture into other professional fields of entertainment, will make his debut in ‘stand up’, for which he is already receiving training and classes to tell little-known details.

Raul Araiza He stated in an interview with ‘De primera mano’, that he had this idea in mind for years, so this 2022 will be when his project goes on the public stage in order to show a different facet.

To carry out his ‘stand up’ show, Ariza sought the help of director Salvador Garcini and thus develop the production.

“It’s been a long time since I wanted to do a monologue, now it’s called getting up, but it is a monologue set up and projected as such. I would like it to be directed by Master Garcini ”.

“I talked to him about it, he is a great teacher, and it is a bit, not so much in my life, what can be boring, but all the processes that I have gone through since (I was) a father, you get married, single, you get divorced, you find love again, everything, excess, you go out, you come back, you can be in a very bad mood and that is something I would love to do ”.

Another project he has in mind is a comedy series in which he will participate with his family, production that even filmed a test version. The presenter said that this production has lasted many years in the oven, but that in the last stay, this 2022 he will fight to get it on the air. In the program he ventures along with his mother and brother, Armando Araiza. With Norma Herrera and brother, the actor also became a director.

“I’m going to do a series of ours with my mom and my brother, it’s called El doble. We did the pilot with several actors, friends, it was incredible. It’s a story my dad told me years ago, but we put it together, we crystallized it, it was written, he was named a comedy bar pilot and we are going to do it again in February to fix things for him. There is my mother, us, her two children and also many comedian friends, there are no comedians but it is a tragicomedy ”.

Will you give up driving? Raúl Araiza will give a ‘stand up’ show