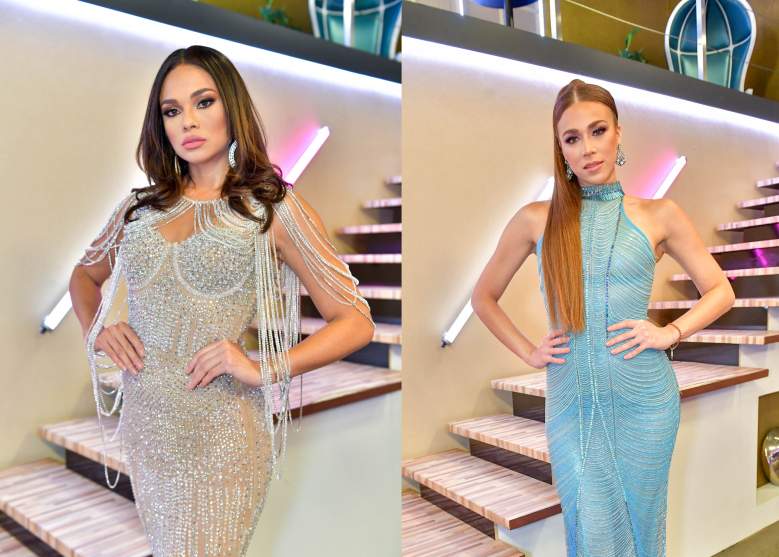 Sirey Morán and Fabién de la Concepción are two of the great favorites to be crowned Nuestra Belleza Latina 2021.

Season 12 of Our Latin Beauty It will come to an end with the broadcast of the final gala, scheduled to be broadcast on Univision next Sunday, November 21. While it is true that the four finalists have great qualities to be crowned, only one of them will be able to take the crown.

Venezuelan Migbelis Castellanos was crowned Nuestra Belleza Latina in the competition’s 11th season that was broadcast in 2018. Since then, Univision’s production had not been on the air on the television network’s every Sunday programming.

In a video in the official channel on Youtube from Nuestra Belleza Latina, the outgoing queen revealed the finalists with the highest odds of winning the twelfth season of the competition.

“I feel that the strongest of the four is Sirey and Fabién, let’s see who gets the crown, let’s see how they perform this week. You vote from now on, you have the opportunity to put the crown that you put on me, give it to another of these girls. See you next week ”, assured Castellanos in a revealing video on the platform of Youtube.

In a five-minute video clip in the canal on Youtube by NBL, Migbelis Castellanos applauded the evolution within the competition of two of the four finalists.

“I’m happy because I think those who had to stay stayed,” he stressed. Castellanos before praising the evolution of the Cuban Fabién Laurencio de la Concepción and the Dominican Génesis Suero.

“I feel that Fabién and Génesis have surprised us greatly in this semifinal, we know that from the beginning they have been favorites of the audience, and Sirey and Lupita have done an excellent job and continue to do so, but I think these two girls gave the Fight. So much so that now we see them as finalists ”, pointed out the winner of NBL in season 11.

The final gala of Nuestra Belleza Latina 2021 will be broadcast on Univision next Sunday, November 21 at 8:00 PM ET.

The prestigious Mexican singers Christian Nodal and Gloria Trevi were confirmed as the musical guests in the finale of the twelfth season of NBL.

Public voting will play a key role in selecting the next queen of Nuestra Belleza Latina. However, the competition judges will also be part of the difficult decision to select Univision’s next talent.

The new queen of NBL will win a coveted exclusive contract with Univision and will be part of one of the main programs of the television network’s daily programming. 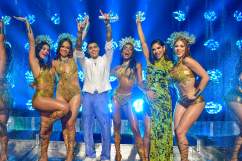