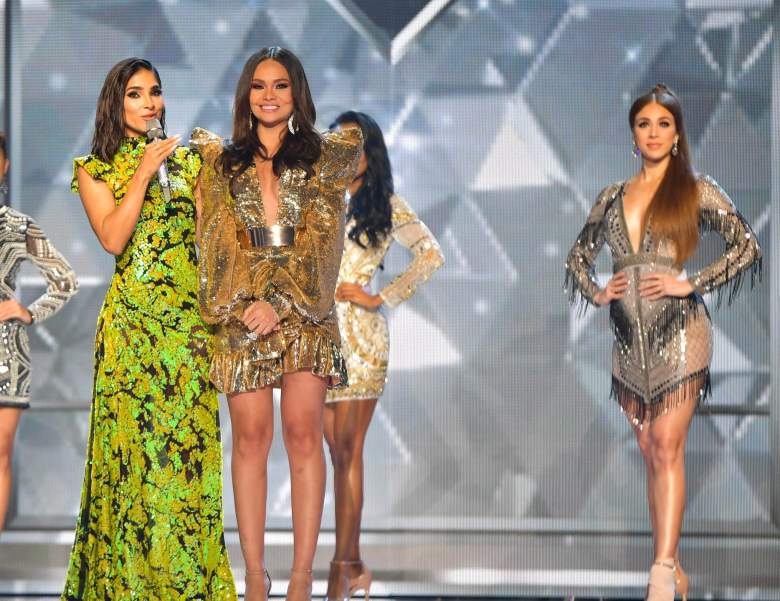 The expected day arrived. The 12th edition of Nuestra Belleza Latina will culminate this Sunday with the election of the successor of Migbelis Castellanos, who held the crown for almost three years, and Sirey Morán is clear that she can make her dream come true and become the first queen of Univisión of Honduran origin.

Although the young he has been very humble, by ensuring that any of her opponents (Genesis, Fabién and Lupita) could win the title, she has also been clear in ensuring that she will not let the crown slip out of her hands this year and with a positive attitude has decreed that she will win the pageant.

And in his most recent appearance on the television show Wake up America, the finalista del reality show, who is the most popular in social networks, was questioned by the current holder of the Nuestra Belleza Latina crown, who asked her why she should win and what is it that only she has that makes her different from her competitors, which it will put her straight in the victory chair.

With great measure and tranquility, the catracha assured that he has that voice and attitude necessary to be able to serve as inspiration to many.

“They are all spectacular women, and they all deserve that crown. For me that crown, which you have, if I had the opportunity to have it, it would be a responsibility to be able to represent all Latinos, not only women, “said the Honduran queen.

In her message, she drew attention that the beautiful Central American also included men, within the group of people whom she wanted to motivate with her triumph, as she stressed that dreams are not something exclusive to women.

“It’s called Nuestra Belleza Latina, and that is why it would represent all the effort, all the courage, all the new women that this competition has made in me, and in many women they see in the competition, but also many men, who want to meet dreams, “added Sirey Morán.

And when questioned about the competitor she sees next to her, in the final draw of the two finalists, seconds before the winner’s name is officially announced, Sirey left Genesis and Lupita behind, and mentioned that she looks holding hands with Fabién de la Concepción, another arch-favorite to win.

“Because I know that Cuba is supporting Fabién a lot, I think it could be her, but they are all excellent,” Sirey replied, increasing the excitement of the highlights of the show.

Tell us if you think Sirey will finally be crowned Nuestra Belleza Latina or not. 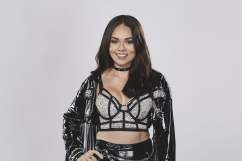 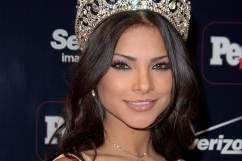 Will Sirey Morán be holding hands with Fabién ?: That is what the Honduran woman believes -Video