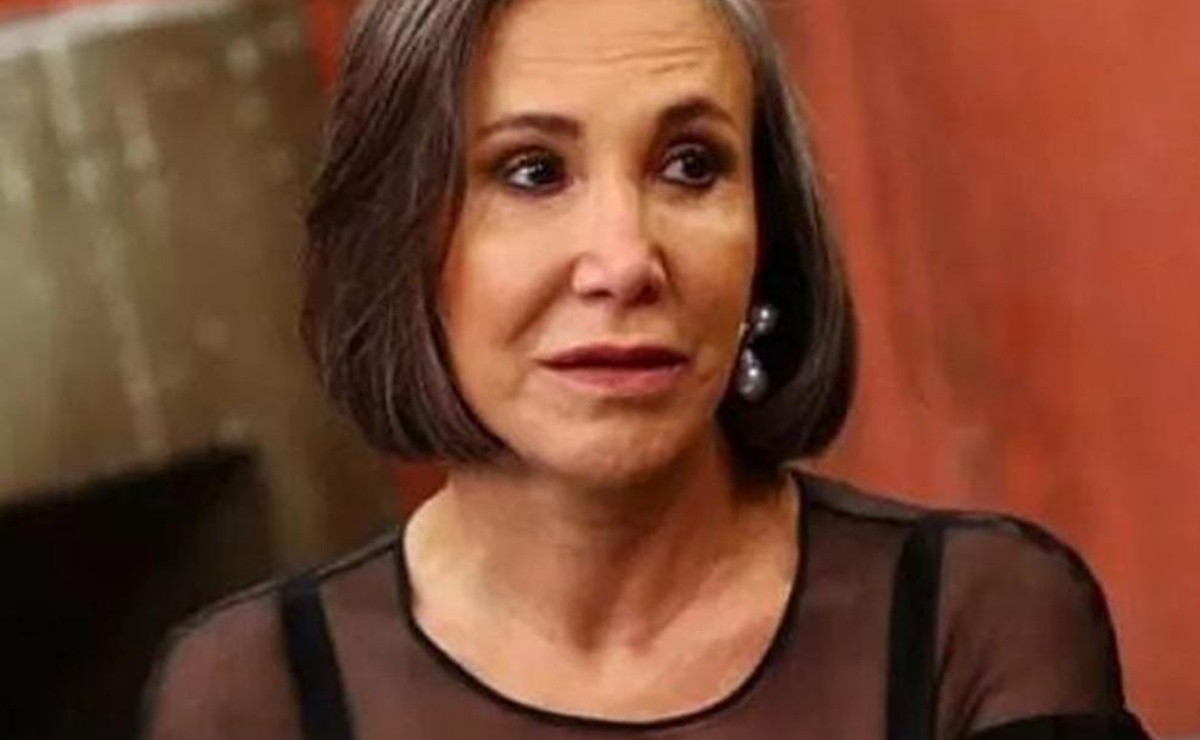 The popular actress of “Mrs. Florinda “, Florinda Meza, I would get everything ready for the new lawsuit process against the children of “spirit“.

It was a photograph shared by her own Florinda Meza The one that revealed the actress’s plans after a publication where she appears with the renowned lawyer Guillermo Pous, known for rendering his legal services to celebrities.

It is always nice to be with a man so elegant and above all, so neat, both in dress and in his work. Guillermo Pous was a real pleasure, Meza wrote in the tweet that accompanied the snapshot.

Apparently, the recent meeting between the former wife of “spirit“And the famous lawyer was not the product of chance since apparently, the television actress would hire his services to initiate a lawsuit against the children of her deceased husband, Roberto Gómez Bolaños.

This, after the son of “Chavo del 8“He will leave her out of the negotiations with Televisa, so now the” screenwriter “and” writer “will open the process for a”intestamentary trial“to fight for the rights of the name of Roberto Gómez Bolaños, it transcended.

Florinda Meza García would not have revealed her intentions until now that the 72-year-old histrionic shared the photo from her Twitter account, which was accompanied by the statements that the Mexican producer, singer and broadcaster herself made about the next steps she will take.

The famous interpreter of “La Chimoltrufia” will be supported by Guillermo Pous in relation to her literary rights as co-author of the program.

Because the children of Chespirito would be planning to make a variety of productions about the life and work of the late actor.

To which Meza has spoken out against her image being used to generate profit by her husband’s children, since without a doubt, her character is a fundamental part of narrating the comedian’s story.

The native of Juchipila, Zacatecas would not sit idly by so now she intends to initiate a lawsuit against those who hold the rights to these productions which suddenly went off the air last 2020.

The programs written, directed and performed by Chespirito himself, among which are, “El Chavo del 8” and “El Chapulín Colorado” reached the end of their broadcasts, which caused great indignation even in the comedian herself.

In August 2020, sad news arrived for all the fans of Chavo del 8, after the broadcasts went off the air worldwide, apparently, after not reaching certain agreements between Televisa and the relatives of the remembered actor and comedian.

The actress, who in 2019, returned to the cinema screens with the tape “Dulce familia”, stated on that occasion that her opinion regarding the decisions that led to the departure of the popular program from the small screen would not have been considered. .

Florinda Meza García and Roberto Gómez Bolaños shared 40 years together between “dimes and diretes” for their relationship, after the comedian, actor, producer, etc., abandoned his wife with whom he had six children, including Roberto Gomez Fernandez, Jr.

“Chespirito”, as Roberto Gómez Bolaños was called, also a playwright, writer, screenwriter, musical composer, director and producer of Mexican television. Creator and interpreter of “El Chavo del 8” and “El Chapulín Colorado”, programs with which he would gain fame throughout Latin America.

It may interest you Elegant silhouette, Maribel Guardia shows off her great physiognomy

The actor ended his days on November 28, 2014 in Cancun, next to his spouse, Florinda Meza García, with whom he married in 2004, and with whom he promised to stay for the remainder of his life.