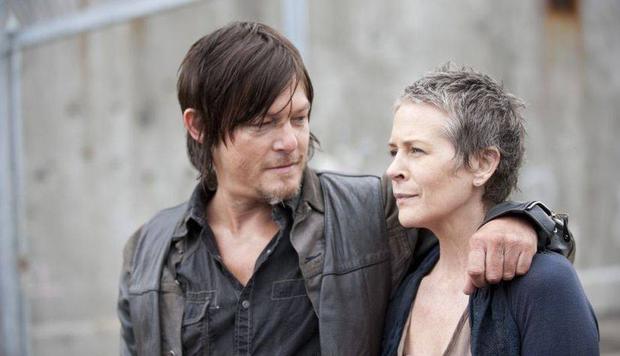 Why will Carol not be in the spin-off of “The Walking Dead”? A piece of news shook social networks: Melissa McBride will not be part of the series about Daryl (Norman Reedus) and Carol, two of the most beloved and long-lived characters in fiction. the story, which just released its new chapterswill branch out into other productions but the absence of one of its stars generated criticism from fans of the AMC show that is available on Netflix.

Things got out of control because users knitted versions and speculations about the alleged influence of Reedus to take his colleague and co-star out of the game.

So many were the comments against the actor that the same AMC television house had to launch a statement via Twitter to deny and give the specific reason for McBride’s departure from the project announced in 2020.

MORE INFORMATION: What happened to Maggie during her long absence?

The major television network tweeted that it was “unfair“Everything that had been said against the Daryl’s performer and that Melissa McBride’s decision It was for a particular reason.

WHAT WAS MELISSA MCBRIDE’S REASON FOR LEAVING THE SPIN-OFF OF “THE WALKING DEAD”?

In this way, AMC responded to the wave of accusations against Norman Reedus to report that Melissa McBride had left the spin-off about Daryl and Carol for a logistical issue. The actress could not travel to Europe for the filming of the announced series.

Before the prompt recording of the new history of the The Walking Dead universeit was decided that Carol’s character would not appear in the new production and that tAll the leading role falls on that of Daryl.

“Relocating to Europe has become logistically untenable for Melissa at this point. We know fans are going to be disappointed by this news, but The Walking Dead Universe continues to grow and expand in exciting ways and we look forward to seeing Carol again in the near future.” AMC stated in Twitter.

This, of course, was a bit of water to put out the fire that the aforementioned social network has become after the announcement of McBride’s departure. Some have maintained their position that Reedus had some role in the removal of the carol actresswho has not yet commented on the matter.

WHAT IS THE CAST OF “THE WALKING DEAD” SEASON 11?

WHAT REALLY HAPPENED TO NEGAN, ACCORDING TO JEFFREY DEAN MORGAN?

On the other hand, in a conversation with “Insider”, actor Jeffrey Dean Morgan has confirmed that the first episode of the second part of the final season of “The Walking Dead” will not be the last time we see Negan.

“It will never end [el conflicto entre ellos]. And I think leaving is the only way for anyone to find peace. I don’t know if anything Maggie does surprises Negan at this point. They’ve been on her journey this year and they’ve been spending a lot of time together and I think he knows there’s a side to her that’s pretty dark.”declared the charismatic 55-year-old actor. 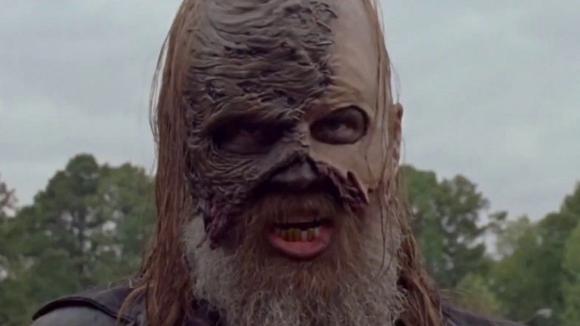