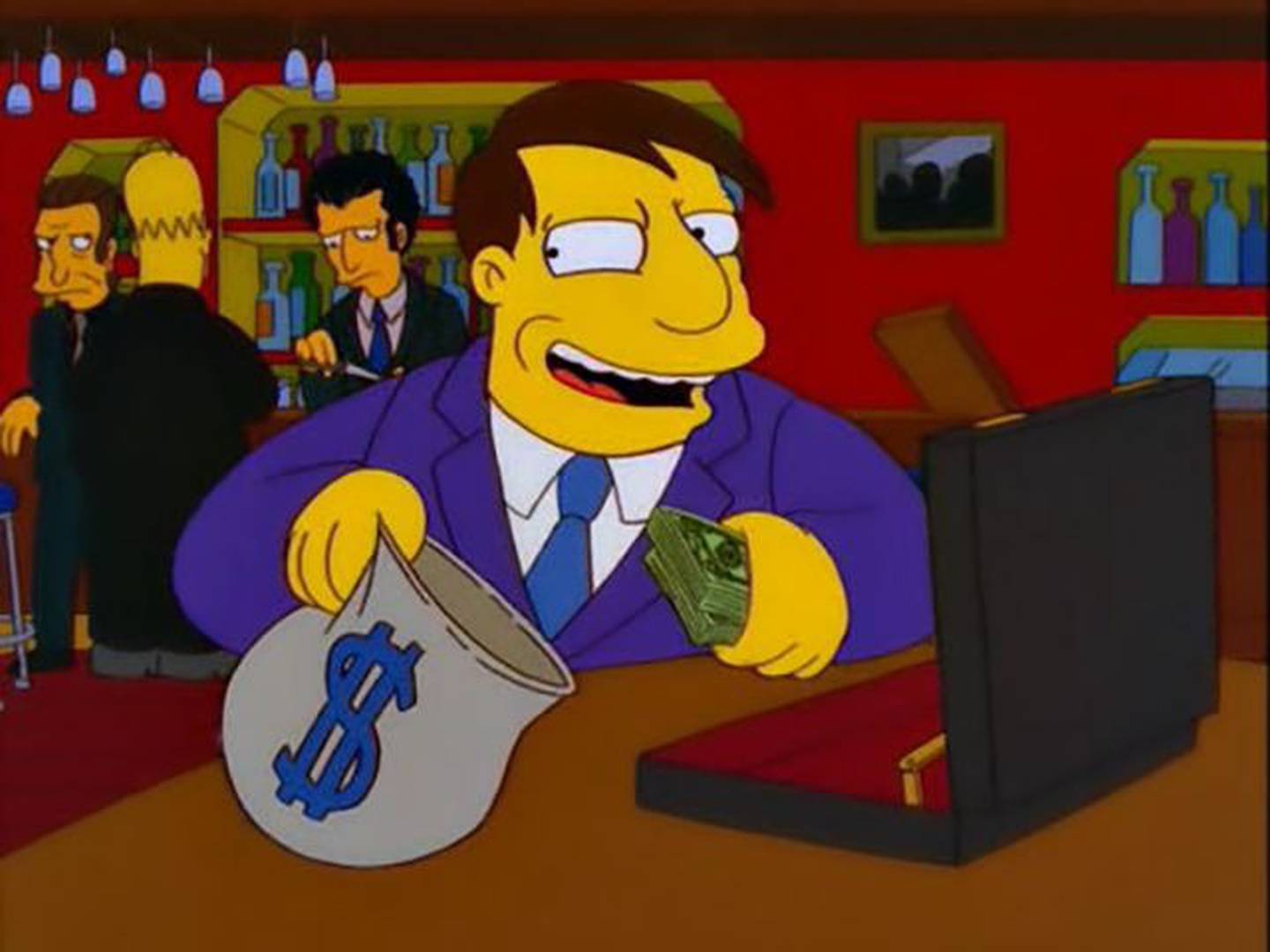 Operation Diamante, which this Monday woke up the country with six mayors arrested, linked to alleged acts of corruption with public infrastructure works, immediately put the Ticos to think about Mayor Diamante, the corrupt politician who governs the city of Springfield, in the animated television series The Simpsons.

This fictional, unfaithful, unscrupulous character who receives handouts, who used public funds to assassinate an adversary and sold rat milk in schools, has been mayor of the city since 1986 and has been reelected countless times … but no, The Judicial Investigation Agency assures that they were not inspired by this character to name the most recent corruption case involving municipalities and private companies MECO and Explotec.

According to Wálter Espinoza, director of the Judicial Police, they thought of a diamond due to its characteristics of toughness and transparency, conditions that public officials should also meet. This morning, when he was openly asked at a press conference if the name was derived from the series of yellow characters, this was his answer:

“Those who in some way baptize the operations after the cases are generally the people who carry out the police investigation, in this case they thought of the diamond as a transparent, very hard substance that is very difficult to alter, that does not admit blemishes, that does not support scratches. They made an assimilation of that concept for what the probity of the public official should be. In other words, the probity of the public official, his honesty and his way of behaving must be like a diamond, transparent, bright, clear, hard, and absolutely free from the possibility of blows, such as those that the country receives in this case from of corruption. This is the circumstance, it has nothing to do with the other thing that you raised (The Simpsons) ”, declared the hierarch.

Why is it called the Diamond Case? And no, it’s not because of The Simpsons