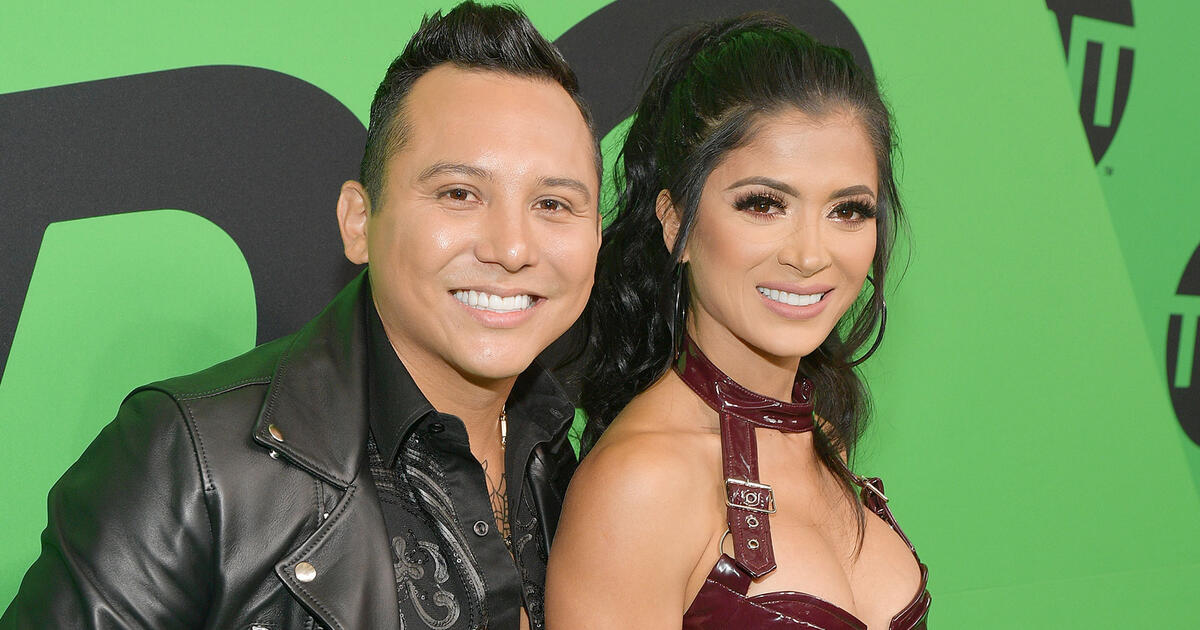 After the controversial departure of Kimberly Flores From ‘La Casa de los Famosos’, the real reason why the model decided to leave the reality show to return with Edwin Luna and his children was finally revealed.

The model and singer left the program without saying goodbye to her classmates and leaving all his suitcases, but it was due to a family situation that was shared by Edwin Luna, so he immediately made the decision.

During his visit to the program, the singer spoke with his wife and revealed that the situations that were happening there were affecting his family outside the program, especially his eldest son Elián.

“When she came to ‘La Casa de los Famosos’ the last thing she said to me was ‘Please take care of my children’ and when one feels that she is not complying for whatever reason, she has to know it” commented the singer to Héctor Sandarti on why she wanted to talk to Kim.

When having his wife in front of him, Edwin Luna burst into tears and revealed that the children were having a very bad time, because they were sending them notes where they talked about their supposed romance with Roberto Romano, as well as the rumors of separation with Moon.

“You have to go with me, Elián is bad, they sent him some notes from you, outside is a disaster, my love, outside is not how you think,” said the interpreter to Flores to convince her to leave the television program.

The situation was very complicated for the singer, as he had to tell his wife that her own son had referred to her as a prostitute.

“Elián saw some notes from you and began to shout that you were a prostitute, that when he got home he was going to run to you, that he didn’t want you with us,” he said.

Edwin Luna even stated that he himself had suffered a crisis in the face of everything that was happening and that he was not being able to take care of Kimberly’s children, since Elián’s condition was delicate and he had tried to commit suicide.

“Look, listen to me, we have all seen everything, we did not sleep, I lost about 10 kilos, I have seen everything you have done and I know it, but you do not know how it is outside,” warned the singer.

During her participation in the program, the Guatemalan model was involved in an infidelity scandal by allegedly having an affair with Roberto Romano, which is why she also had conflicts with former Miss Universe Alicia Machado.