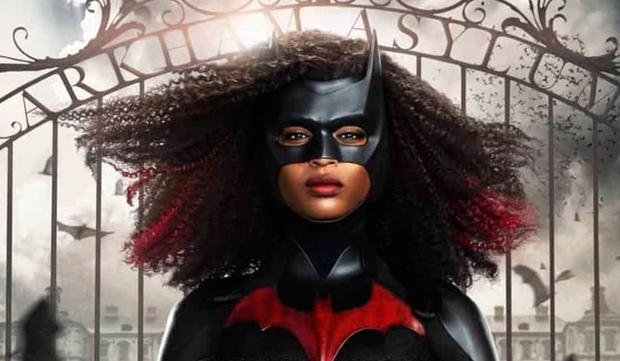 The fans of “bat-woman” of CW are disappointed after learning that the American superhero television series It will no longer have a fourth season. His anger is due, above all, because the end of installment three left unknowns that now cannot be resolved or have a proper closure.

MORE INFORMATION: Ruby Rose denounced that she suffered labor abuse on the set of ‘Batwoman’

Showrunner Caroline Dries lamented the cancellation on her Twitter account: “I just received the sad news that ‘Batwoman’ will not see an S4. I am discouraged, but full of gratitude. What an honor to do 51 episodes. Many inspiring and brilliant people contributed to this series. Thank you producers, cast and crew. Thanks, fans! We love you”.

Following the departure of this fictionmany wonder what were the reasons for not developing a new season.

“The cancellation of ‘Batwoman’ comes three weeks after Discovery merged with Warner Bros., following AT&T’s divestiture of the mass media conglomerate, and following news that the newly created Warner Bros. Discovery was considering a DC Entertainment review”specified the portal Collider.

Also, it was taken into account that the audience decreased noticeably at the end of season 3, something that would have led the managers to put her under the magnifying glass, without considering that she had a large legion of followers.

This brings to an end the series based on the DC Comics character Kate Kane ‘Batwoman’, a crime fighter created by Geoff Johns, Grant Morrison, Greg Rucka, Mark Waid, and Keith Giffen. This premiered on The CW on October 6, 2019 with Ruby Rose as the protagonist in the first installment, but she resigned and took her place Javicia Leslie, who gave life to the heroine in the second and third seasons.

“Batwoman 3” ends with Ryan using the Joker Buzzer on Marquis to apparently cure his brother of his Joker personality. As this occurs, the Batteam prevents the Joker from attacking Gotham City with acid bombs; To do this, they divert everything to a less populated area in order to avoid many deaths.

But what really opened up the possibility of a new installment was when we saw a mysterious figure assassinate journalist Dana Dewitt before limping away.

Why “Batwoman” will not have season 4