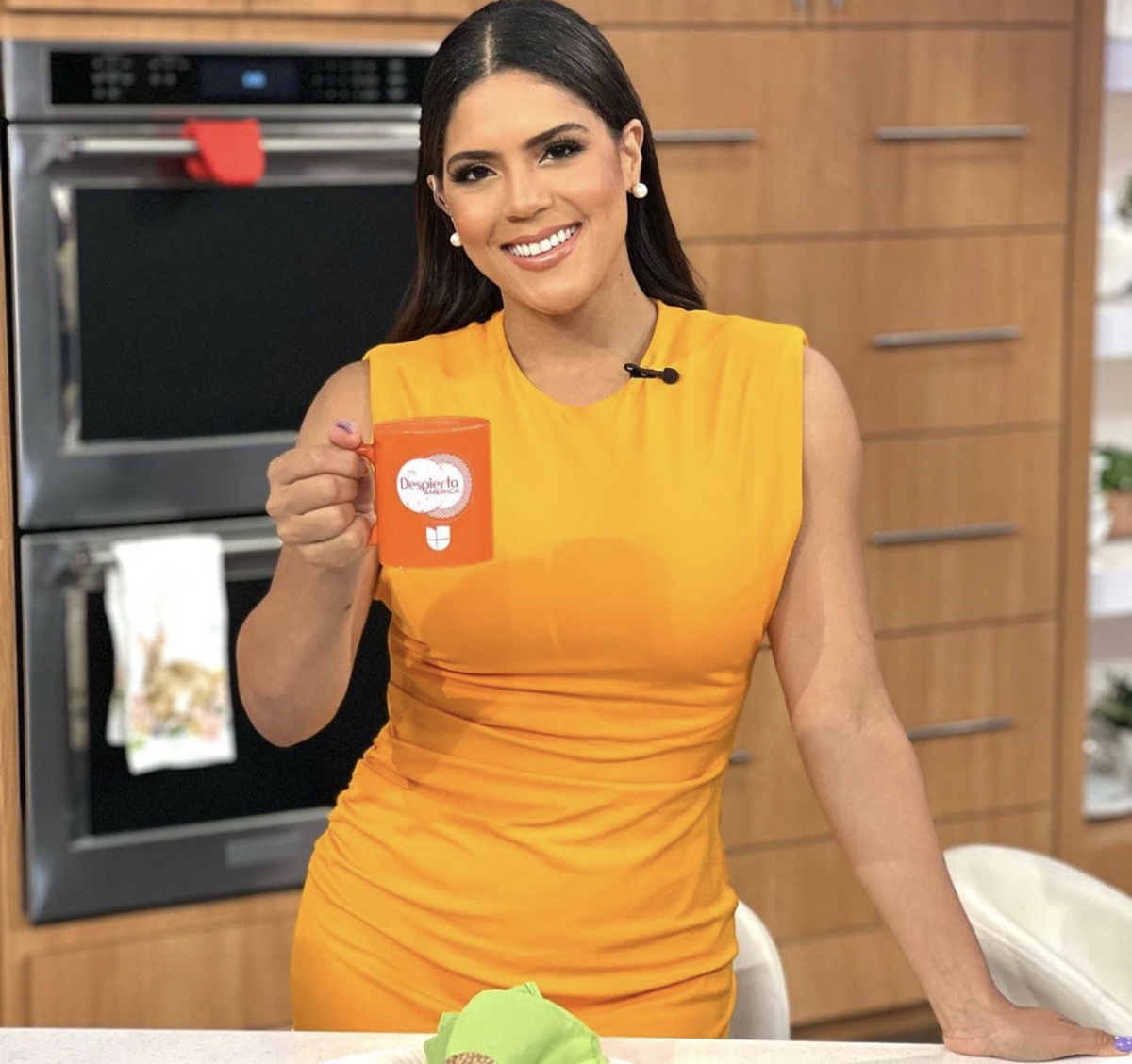 Francesca Lachapel opened the question and answer section on Instagram, where someone asked him an offensive question: “Why are you so ugly?”, they told them. And as if this were not enough, the network user added: “For God’s sake, ugly with lame * is!”.

The host of Despierta América did not want to ignore the question and responded politely by saying: “From the abundance of the heart the mouth speaks”. She also dared to add: “Ugly but tasty and blessed. Imagine that she would have been pretty, where I was! ”.

Francisca’s response did not go unnoticed and many of her colleagues -famous- ask her not to pay attention and remind her that yes, she is clearly pretty, that she is beautiful and she is both inside and out.

Probably the response of the celebrities insisting that the Dominican is beautiful is due to the fact that in her answer the host of Despierta América says she is ugly, she accepts this part of the “hater” question, which is why friends like Celinés Toribio tell her : “You’re Bella… sign here damn it! There are many people who lack love. My God, poor people who only want to attract attention by crying out for the love that no one ever gave them as children. I love you Frank.”

Carolina Sandoval, Quique Usales, Juan Manuel Cortes, Alicia Machado, Adriana Cataño and many others have stopped by Francisca’s Instagram account to show her love and support. The former Miss Universe, Alicia Machado, for example, told him: “Chama 😂😂😂😂 that’s the way it is. They called me a midget at Miss 👸 and here 👈🏻 I am! Blessings”.

“Why are you so ugly?” Francisca Lachapel was asked and the one from Despierta América answered politely

"Chucky": New Star + series will deal with bullying of minors from the LGBT community
Miss Universe 2023: schedule, how to follow live online and where to watch the final of the beauty c...
Verónica Castro at war with the director of "La casa de las flores" and destroys him in networks