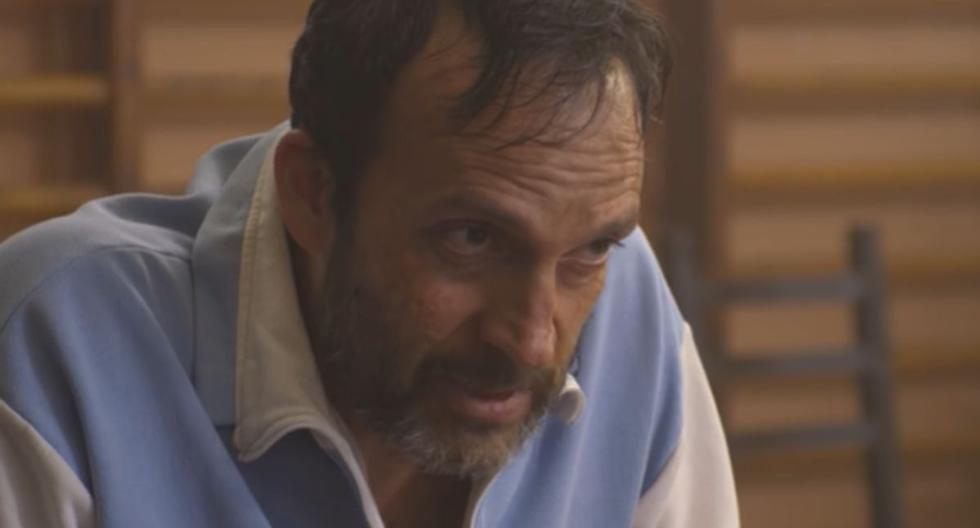 Even though the second season of “Who Killed Sara?”He answered several questions such as the identity of the person responsible for his death, there are still some doubts in the audience, which he hopes will be resolved in a third installment. Meanwhile, let’s remember the appearance of Abel Martínez in the plot, who with his arrival complicates everything.

MORE INFORMATION: The most difficult thing about embodying Rodolfo Lazcano from “Who Killed Sara?”, According to Alejandro Nones

And it is that this character, played by Antonio de la Vega, played a very important role in the life of Sara, his daughter, whom he asks to help him escape from the asylum, causing the young woman to get involved with Nicandro and look for money to this end, without imagining that it would endanger their integrity.

According to the story of Netflix, Abel is the husband of Cristina, Clara and Marifer’s mother, but he is also the father of Sara Guzmán, who was born after sexually abusing Lucía. His appearance occurs in season 2 when we see him in a psychiatric center, where Sara goes and discovers that he is her father.

MORE INFORMATION: Who is the boyfriend of Ximena Lamadrid, the actress of the series “Who Killed Sara?”

Because this character he is a deranged person, the actor who gave him in the drama and suspense series told how difficult it was to interpret him.

TOOK IT OUT OF ITS COMFORT ZONE

The actor Antonio de la Vega revealed the reason why he considers that having put himself in the shoes of Abel Martínez was complicated; In addition, he clarified that he is not a villain, only that by having many frustrations and not being able to relate, he acts out of fear and impulses.

“The role was not easy, as Abel has delusions of persecution, paranoia and schizoid disorder; He took me out of my comfort zone, because I had to create an internal world for him “, stated according to a publication of One TV.

In another interview with Sensacine Mexico, the actor said that to give life to Sara’s father he had to lose weight and enter his world.

“I went on a diet and lost 10 kilos. I got into the complex world of the character (…). I realized that he was a character that required in-depth field research and speaking with a specialist. It was not enough for me to go online or to books and look for the characteristics of the pathology. I was realizing that there was a lot of information about the character; for example, he has a great sense of religion, like the same name, Abel, the son of Adam and Eve killed by Cain for being the favorite of his parents. I realized that the use of medications affects the characters in a certain physical way; the lack of adequate nutrition too “revealed.

At another point, he told how he joined the team. “The producers contacted me. I had already worked with Juan Uruchurtu and Alexis Fridman, and they told me about the project. I knew about it, but it wasn’t released yet. I saw the first chapter and it immediately captured me. Then I read the character and it seemed like a tremendous opportunity, it was a strong and unusual one “.