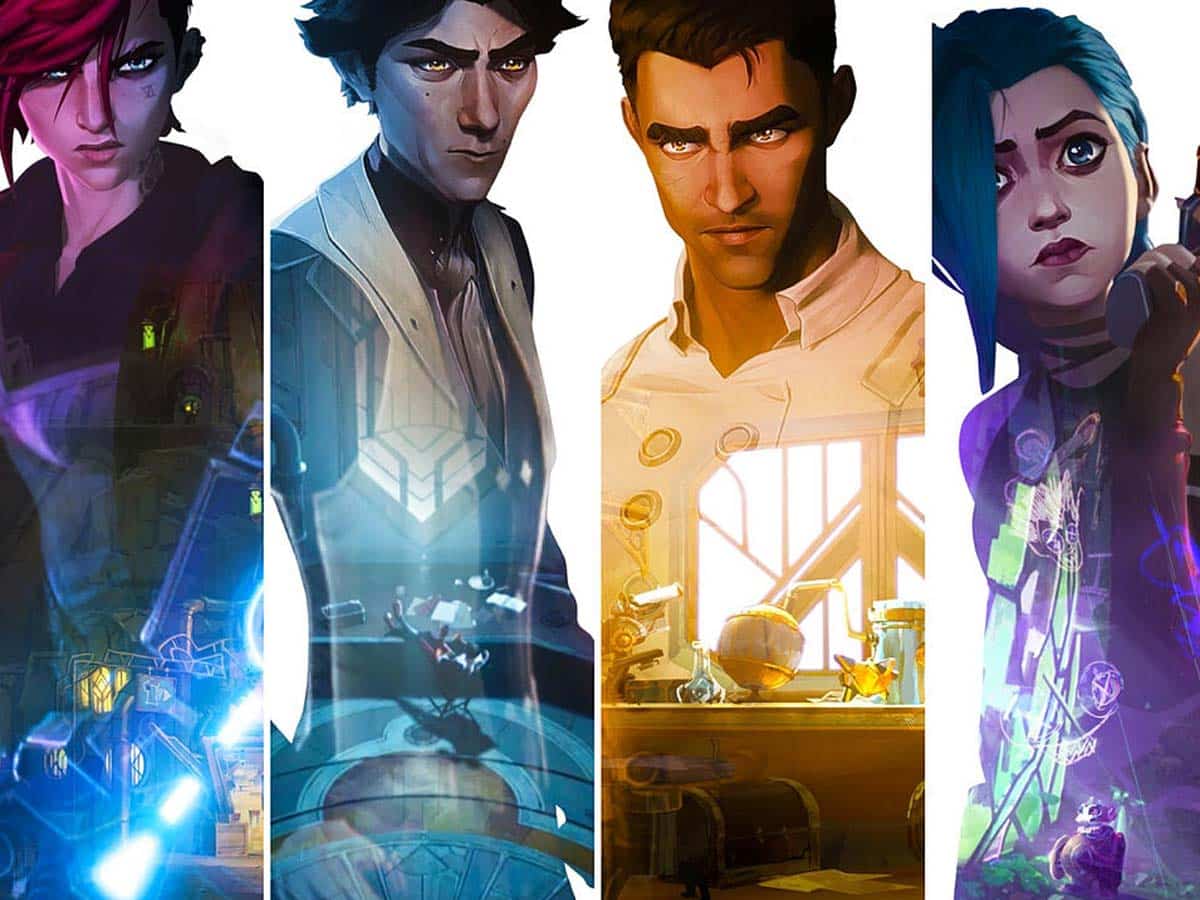 It is now available in Netflix, Arcane, the new animated series based on the popular video game League of legends and we want to introduce you to who is who in it

Arcane Netflix’s animated series based on League of Legends, immerses yourself in the delicate balance between the rich city of Piltover and the seedy underground district of Zaun. The tension between these two cities is hotter than ever due to the creation of hextech, the means by which anyone can control magical energy in Piltover, and that of a new narcotic that goes by the name of scintillation that transforms humans. on monsters in Zaun. The rivalry between the two cities separates families and friends while Arcane Brings relationships between some of League of Legends’ most famous characters to life, including Vi, Jinx, Caitlyn, Jayce, and Viktor. Based on the League of Legends game universe, the animated series features a complex world full of moral choices, incredible animation, and an engaging story.

But who are Vi, Jinx, Caitlyn, Jayce or Viktor? we will tell you below

A fighter with pink hair who had a difficult childhood but still has a very good heart. Of course, their methods are somewhat daring. On ArcaneWe will review Vi’s past and see how she goes from being a petty criminal from Zaun to a protector of peace in Piltover. Vi came to the game in 2012.

Vi’s sister is a bit complicated. With a mind on another level and relentless folly, Jinx’s intelligence and traumatic past make her a terrific villain. Jinx came to the game in 2013.

Known as Piltover’s Defender of Tomorrow, Jayce is an inventor turned political leader. He was instrumental in the invention of hextech technology, a scientific way to master arcane energy.

Caitlyn is tenacious and determined, as well as the black sheep of her family, constantly trying to escape the tentacles of her influence. He adores his family, but denies the privilege of being born into a wealthy home, as he considers wealth a prison.

Mel, the daughter of one of Runeterra’s most famous families, was an outcast from a young age. In Piltover, he has found his place as the leader of the city and with that success has drawn the attention of his family, for better or for worse.

Born on Zaun, Viktor’s great mind helped him reach Piltover. He became Jayce’s partner during the development of hextech, but Viktor’s illness leads him to explore the limits of what this new technology can do.

Though powerful in the Underground City, Vander is focused on keeping the citizens of Zaun safe from Piltover’s agents, who are often heavy handed.

Zaun is Silco’s creative vision. The godfather of the underground city had to push the limits to make his dream city come true. His tutelage turned Jinx into the machine of destruction that he is right now.

A yordle, a member of a race of spirits that takes the form of small mammals. Heimerdinger is one of Piltover’s leading scientists thanks to his life expectancy, which stretches up to three centuries. Jayce was his apprentice.

Grayson has a mutually respectful relationship with Vander and likes to keep the peace between the two areas of Piltover, but it is becoming increasingly difficult to mediate between the parties due to their ambitions.

Marcus is Grayson’s right hand man. She often resorts to somewhat violent tactics, but her main motivation has always been to protect her young daughter.

What do you think of Arcane?

Who’s who in Arcane, the new animated series that sweeps Netflix