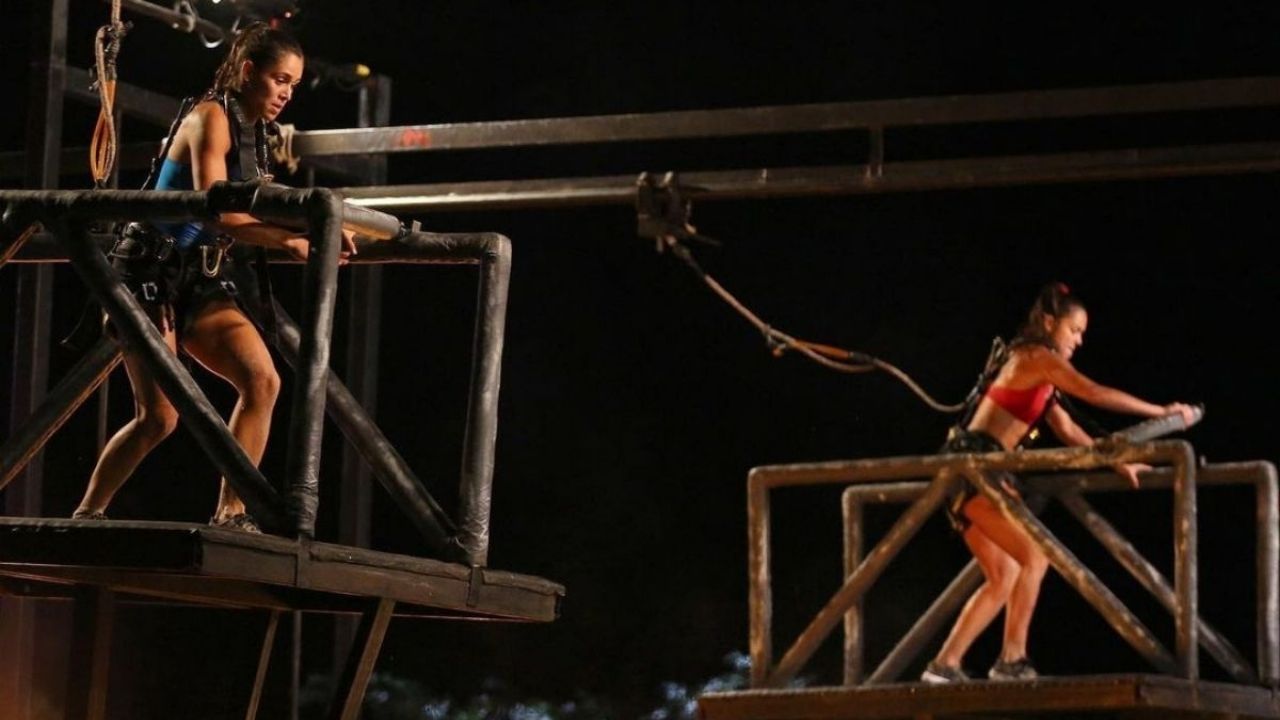 Start week 20 in the sports adventure of Exatlon Mexico, famous contest of TV Azteca that tonight presents a series of duels where red and blue athletes fight to achieve the prize of inhabiting the best room, which is Strength.

As every week, the comfort of the property comes into play after both groups close the cycle with the departure of a competitor; In this case, it was the Conquistadors who fired Paula Flores, the karate expert, from the lands in the Dominican Republic who failed to defend her place.

However, after the loss of the athlete, the blue team begins this new stage with the mission of overcoming more challenges where now the most important thing is to defend the house, since, otherwise, the reds would gain ground and their passage through the show would increase the danger in the continuation of the squad.

As seen in the rounds of the previous week, Guardians managed to trace their performance in Exatlon Mexico due to his victories in different games such as Survival and the great Battle for Christmas, challenges that apparently lowered the spirits and confidence of his adversary.

However, despite the attempt of the blues to return to the front, it will be again the reds who dominate the competition to own the opulent home.

And it is that according to the spoilers that are already beginning to circulate via social networks, the Guardians squad will not lower their defense now that they are ahead in challenges that previously cost them to overcome, therefore, the strength and the union that maintains the The team gives him the momentum to keep going with a pace that is currently the best.

On the other hand, the Pathfinders do not know how to overcome their defeats after having remained strong in matches that for three weeks kept them in the best position; however, everything indicates that the line is about to fall.

It should be noted that the exposed data is not confirmed by any official site of the show, in such a way that to know the true outcome it is important to follow the transmission of Exatlon Mexico Today, at 7:30 PM, by Azteca Uno.

Who wins the Fortress TODAY, Monday, December 27 at Exatlón México?