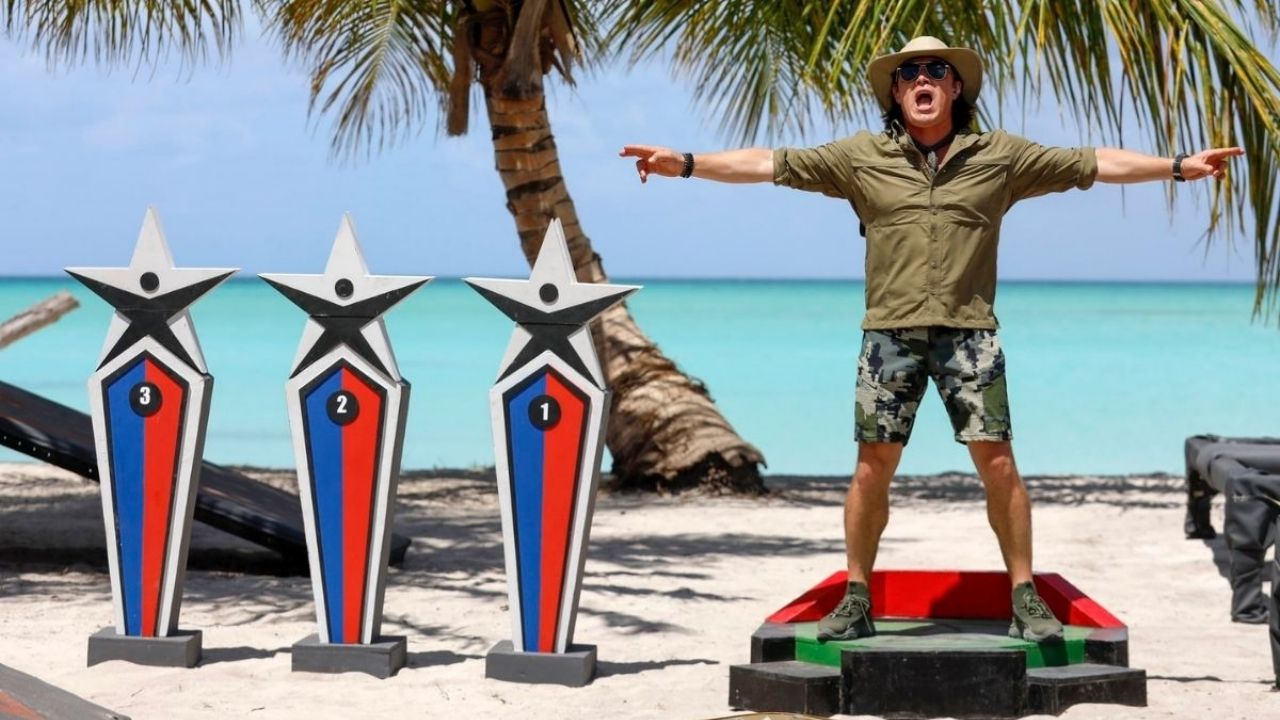 Exatlon Mexico, the most demanding sports reality show on television, will show this Tuesday one of its greatest challenges that continues the battle of its athletes: The Game of Enigmas.

This meeting is debated on the tracks of the contest with double races where no one knows the benefit of the victory, since in it, the competitors go out to the arena of the show with the plan of acquiring a prize whose value is in doubt.

Who wins the Enigmas Game in Exatlón México?

The battle will be played tonight at the ‘Mud Circuit’, where Guardians and Pathfinders will fight for the prize; However, rumors are already circulating on social networks announcing the possible winner.

With more than 20 weeks in contention, the blue squad is still present as the strongest line in the contest and even the best prepared in the history of Exatlon MexicoWell, until now, some of his greatest achievements include conquering challenges like the following.

Now, according to data leaked through different spoiler pages, said squad would pass the test and with it would open the opportunity to return home with more rewards.

It should be added that this announcement is not confirmed, in such a way that to know who wins the Riddles game from Exatlon Mexico don’t miss today’s program, at 7:30 PM on the Azteca UNO signal.

Duel of the Enigmas in Exatlón México

The athletes’ meeting consists of fighting 10 points that give access to one of the three stars at stake. Subsequently, the components of the winning set carefully choose the box they wish to uncover.

Although all stars contain prizes, it is important to mention that sometimes there are ‘cursed boxes’ with jokes, or with unattractive rewards.

So far, some of the experiences and objects that the successful athletes received are: video game consoles, headphones, sushi nights, pool parties, telephones, massage devices and buggy adventures.