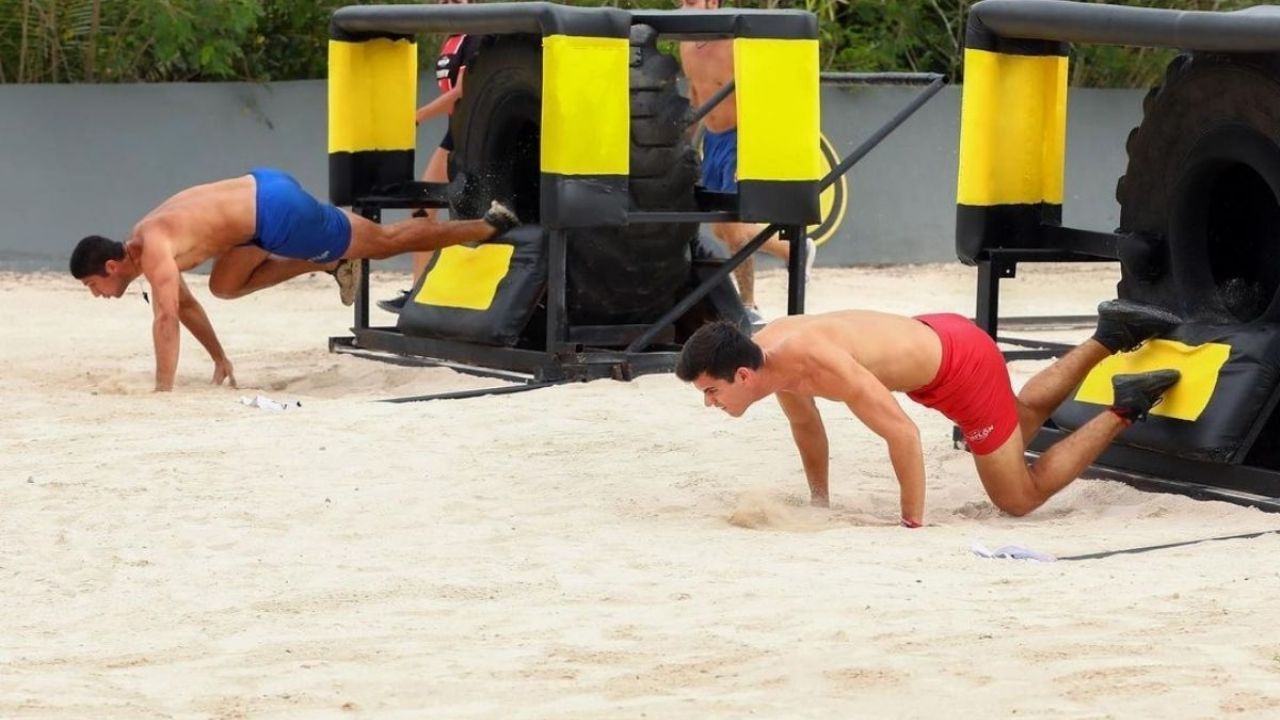 The challenges that are experienced daily on the slopes of the fifth season of Exatlon Mexico They have become more and more complicated and now present a less than encouraging outcome for the elements that make up the show, because on this occasion, facing the opening of a new cycle, the athletes are about to face the last Survival of 2021 that is played to save the place of a single member.

And it is that according to the information exposed this Wednesday by the conductor Antonio Rosique, ‘The Maximum Authority’ of the contest, from the following month there will be a series of changes in the days of reality that add a double elimination process.

Despite said announcement, tonight, in Exatlon Mexico, Guardians and Pathfinders will close today’s competition with the opening fight of Survival which is disputed prior to the Permanence rounds, in such a way that the development of the combat will be decisive in the next fights.

Which team does La Survación win today in Exatlón México?

Both rows presented favorable performances with victories in different dynamics that even benefited their journey in the rounds of the show; However, only one of them will achieve the triumph that by winning would not only grant them more points to the scoreboard’s account, but also the relief of being one step ahead and thus be able to avoid the next loss.

The information we have so far is that Pathfinders, the painting that includes blue components, could conclude the day today in Exatlon Mexico with the triumph of the first meeting, because according to the data handled by different spoiler accounts, said set would reach 10 points in the initial rounds of the games of Survival.

If the result is true, three red athletes would remain at risk of facing the next Elimination Battle with double bouts that next Sunday’s broadcast would reveal the defeated athlete.

It should be added that the outcome of the Survival Battle is not confirmed, therefore, we invite you to follow the jousts tonight and not miss the activities of Exatlon Mexico today at 7:30 PM through the Azteca Uno signal.