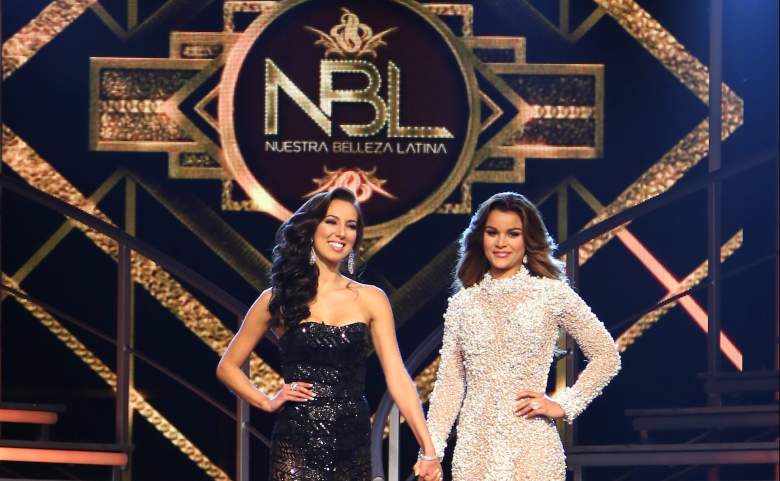 In 2016, Nuestra Belleza Latina presented the tenth season of the popular Univisión show, but unlike previous editions, in which through castings in different cities of the United States and Puerto Rico, the semifinalists who were competing for the crown were chosen, this time there was a huge change.

The television show chose to have a special edition, where the contestants were several of the most outstanding queens of previous editions, who with their beauty, grace and personality, left their mark during their passage through the contest.

Under the name of Our VIP Latina Beauty, the tenth season of the reality show was more stylized and more glamorous than other editions, since the contestants called, all already had greater experience and experience in the media, in the world of modeling, and even in international weight competitions, such as Miss Universe.

There, and after a very tough and close competition between strong candidates from all corners of the United States, the winner was the Dominican Clarissa Molina, who in 2015 had reached fourth place in the edition won by Francisca Lachapel.

Curiously, Clarissa received the crown from her countrywoman, and friend, with whom she competed in the ninth edition of the contest. The public overwhelmingly chose Clarissa, who in 2015 also represented the Dominican Republic in Miss Universe, where she was a semifinalist.

The host of the program, Javier Poza, announced that the public had chosen Clarissa Molina as the winner of that edition, with 53% of the total votes, while the Mexican Setareh Khatibi, another of the darlings of the edition, occupied second place, with 30% of the votes.

The other two finalists who made it to the last gala were the Colombian Barbara Turbay and the Puerto Rican Catherine Castro, who eventually occupied the third and fourth positions, and who stood out from the beginning for their good relationship and a lot of class.

In the VIP season, where Osmel Sousa, Daniel Arenas and Jacky Bracamontes served as jurors, there were also many frictions and controversial episodes and fights between the contestants, who lived on a farm. 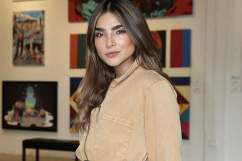 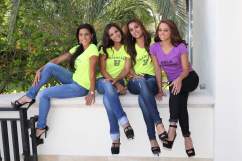