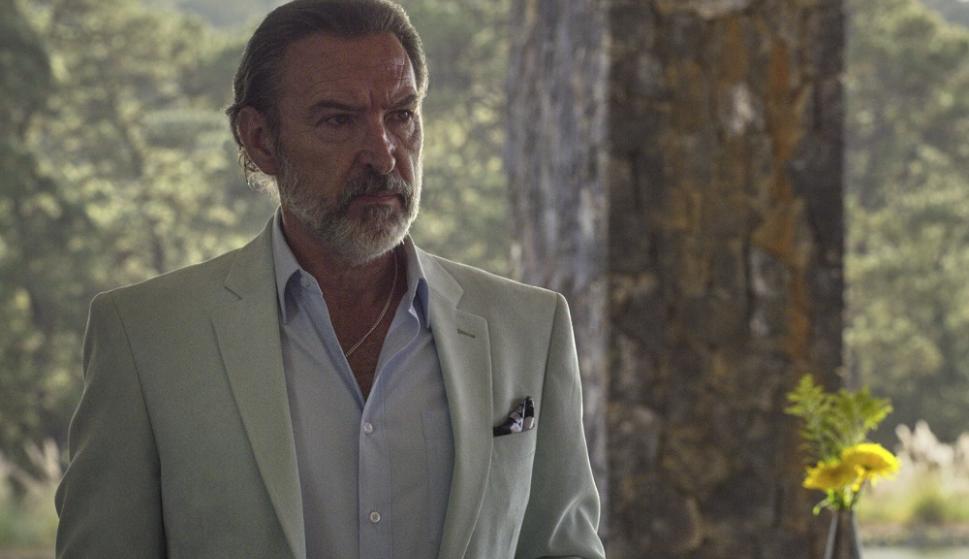 The second season of Who Killed Sara? It premiered this Wednesday on Netflix and has already returned to be the most viewed on the platform. The phenomenon is such that fans are already wondering, just over 24 hours after the arrival of the New episodes, if there will be more chapters.

Is that the season 2, far from clearing all the doubts left by the first, added new intrigues and ended with an ending open enough to demand more continuity. On the central slogan, that of the death of the young woman Sara guzman and that triggers all the facts of the story, new shadows and speculations appear.

Everything indicates, then, that there will be third season from Who Killed Sara?, series that star Manolo Cardona Y Ginés García Millán. Netflix has not made any official confirmation, but the table was set to continue with this story.

If materialized, the new chapters could be expected by the end of 2021, taking into account that seasons one and two were released just two months apart.

In a recent interview, actor Leo Deluglio, who played the character of Alex Guzmán in his youth, said: “People are going to ask for a third season. The writer would have to rethink it. I who know the story and I know how the series ends in the second season, I see a difficult one because there would be no where to hang on; everything is solved, it is known who killed Sara. It is the cycle that the series had to fulfill, it is for what we wrote and to tell something else would be to force it ”.

For his part, Cardona, Alex or Alejandro in adulthood, declared: “Hopefully, we have the opportunity to do more, but let’s see (…) We have worked so hard all these years trying to do something local that becomes global, and that’s what happened to us … Hopefully, this is just the beginning. “

Now, it only remains to wait for the announcement of Netflix.