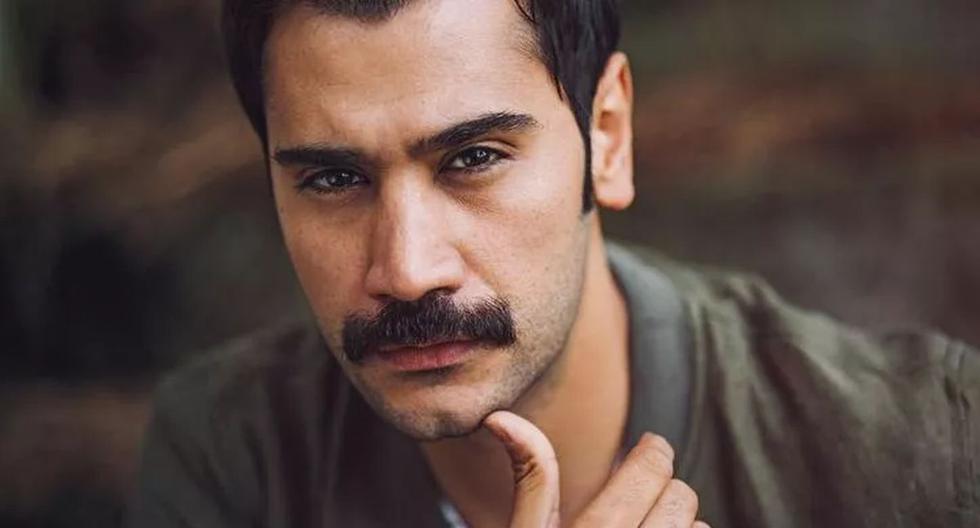 “Bitter land”(“ Bir Zamanlar Çukurova ”in its original language) is the new Turkish soap opera that promises many emotions to viewers, who will be seduced by this story of love, heartbreak, betrayals and mysteries. The plot revolves around a couple in love, Zuleyha and Yılmaz, who must hide his identity after the boyfriend murders a subject in an effort to protect his beloved from a sexual assault.

After this tragedy, both left Istanbul for an unknown place; This is how they reach Çukurova, specifically the town of Adana, where they decide to stay and work on the farm of Hünkar Yaman, who has a son named Demir who will fall in love with the young woman without knowing that his heart belongs to Yilmaz. The protagonists, in their desire to have a place to live and work, pretend to be brothers, which will generate many conflicts and will put their love to the test.

Because the performance of the main actors has captivated audiences in more than 30 countries, this time We will tell you everything you need to know about Uğur Güneş, who plays Yilmaz Akkaya.

MORE INFORMATION: How many chapters does the Turkish soap opera “Bir Zamanlar Çukurova” have

WHO IS UĞUR GÜNEŞ, YILMAZ AKKAYA IN “TIERRA AMARGA”?

Uğur Güneş was born on November 10, 1987 in Ankara. At the suggestion of a friend, he began to perform at Ankara Art Theater, although he first decided to study at the School of Language, History and Theater of the University of Ankara, but after graduating he chose to take acting as his true profession.

The 33-year-old actor made his first film appearance with “Tamam miyiz?” and then in the Turkish horror film “Şeytan-ı Racim”, both from 2013.

Güneş rose to fame for his great performance in the historical and adventure fiction “Diriliş: Ertuğrul” (2015-2016), where he played Tugtekin Bey, for which he won the Best Actor Award from the Ministry of Youth and Sports in 2016 .

As well as being awarded for his role as Tugtekin Bey in “Diriliş: Ertuğrul” as Best Actor of the Year by the Ankara Youth Ministry. Uğur Güneş received great recognition for his performance in the series “İsimsizler” in 2017, where he received the Special Jury Prize at the Young Turkey Summit Academy Awards. For his participation in “Tierra amarga” (2018-2021) he is awarded the best trio of series for his role as Yilmaz in the 24th Golden Lens awards ceremony.

Who is your partner?

Uğur Güneş’s love life is very reserved, it is unknown if he currently has a partner, although he was related to the protagonist of the same Turkish novel, Hilal Altınbilek. It is said that both had a relationship that ended before they began to record the series, so their relationship behind the scenes is not very good, according to the version of the media in that country.

The actor likes to work his figure a lot in the gym, as he has been determined to gain muscles for his new characters, as he will soon play a miner.

In fiction, Yilmaz Akkaya is a 29-year-old young man living in Istanbul. He suffers the loss of his parents, so he works hard to survive. He is characterized by being very intelligent and noble, and lives madly in love with Züleyha.

One day he murders a subject in his desire to protect his partner from a sexual assault, a fact that forces him to flee with the woman he loves. Although they will try to hide away, the road will not be easy, since their love will be put to the test.

Both come to Adana, to the lands of Demir, who lives with his mother Hünkar, an authoritarian woman. It is in this place where they must fight so that nothing and nobody separates them, but at the same time pretend that they are brothers.