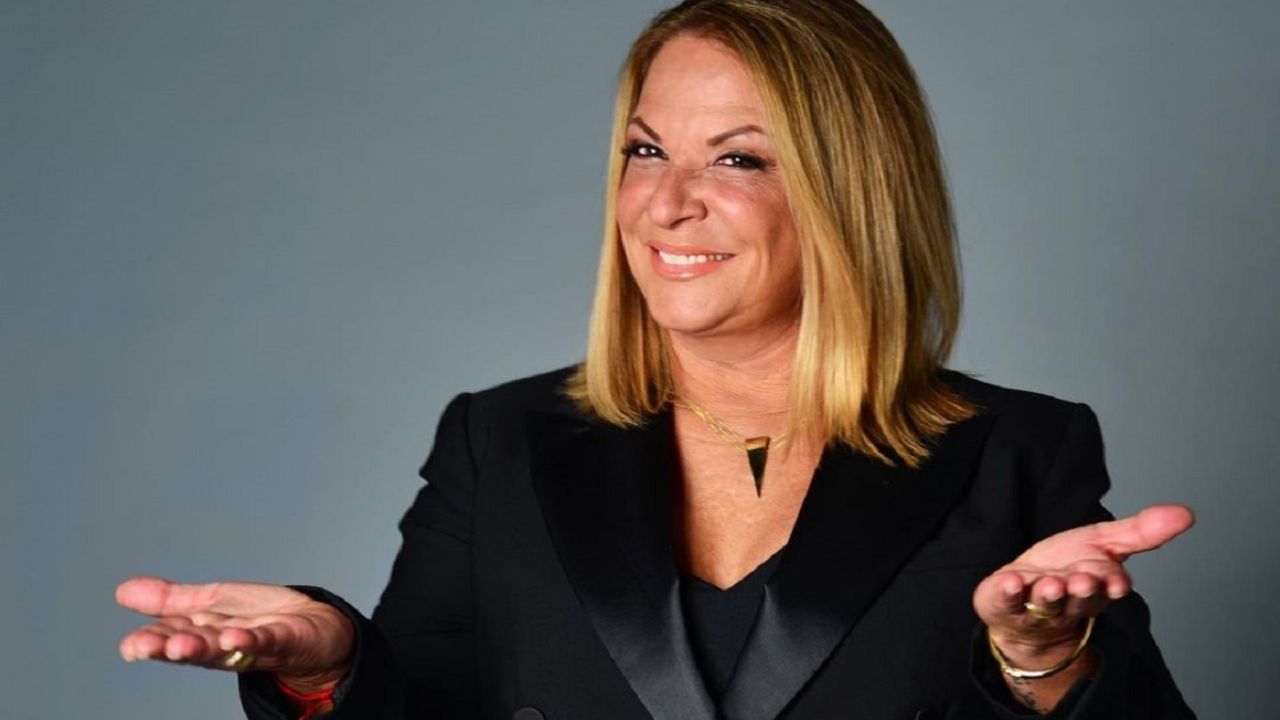 He always stood out for his intelligence and personality. She determined to do what she wanted from a very young age, Anna Maria Polomore popularly known as the Doctor Polo, fell in love with a man 10 years older. She got married and she even got pregnant, but her life gave her a setback. Learn more about how this brave woman fought.

Anna Maria Polo has managed to win the hearts of the entire Hispanic community in the United States. She got it thanks to the success of her show “Case Closed.” Without a doubt, he became one of the most famous faces on television. However, in his personal life, nothing has been easy for him.

He has had to face adversity and battles that he was close to losing on many occasions. However, due to her warrior personality and courage, she managed to emerge victorious. If she has proven to be tough and brave on screen, in real life, she was much more so.

The man that Dr. Polo fell in love with at the age of 19

went to the 19 years that Doctor Polo met a man 10 years older than her She fell madly in love, to the point that despite the fact that her family did not accept the relationship, they got married and she became pregnant. Unfortunately, a few years ago she confessed that she lost her baby due to natural causes.

However, when asked several times, the presenter decided to keep the name of her ex-lover a secret. Of course, there are other versions that assure that she would never have felt love towards him and that she only agreed to marry because she wanted to leave her house.

Some time later, he remarried in 2001 and welcomed who is now his son, Peter. Little is known about her personal life, and her life loving, a lot less. However, in recent years speculation has not stopped that she is bisexual and that she holds a relationship with your personal assistant.

To this day, Anna Maria Polo has neither confirmed nor denied any of that information.

Although she tries to avoid talking about her as much as possible, it is known that she studied Political Science at Florida International University. In addition, she has a Juris Doctorate from the University of Miami.

For a time she practiced as a lawyer, until in 2001 she ventured into television with the daily show “Couples Room” where she dedicated herself -as an arbitrator- to solving various cases of couples. It is from that program that the famous “Case Closed” was born, in which she finally it became popular.

He has a musical talent from a very young age. She participated in a singing competition that she won with her sister Aline to travel to Rome Italy, and sing to Pope Paul VI in the Vatican. It was presented in the Basilica of San Pedro.

As if that were not enough, she was always a warrior. Anna Maria Polo She is a breast cancer survivor and for this she became a spokesperson for the Susan G. Komen Foundation where awareness campaigns are carried out.

Would you like to see the Doctor Polo on tv?