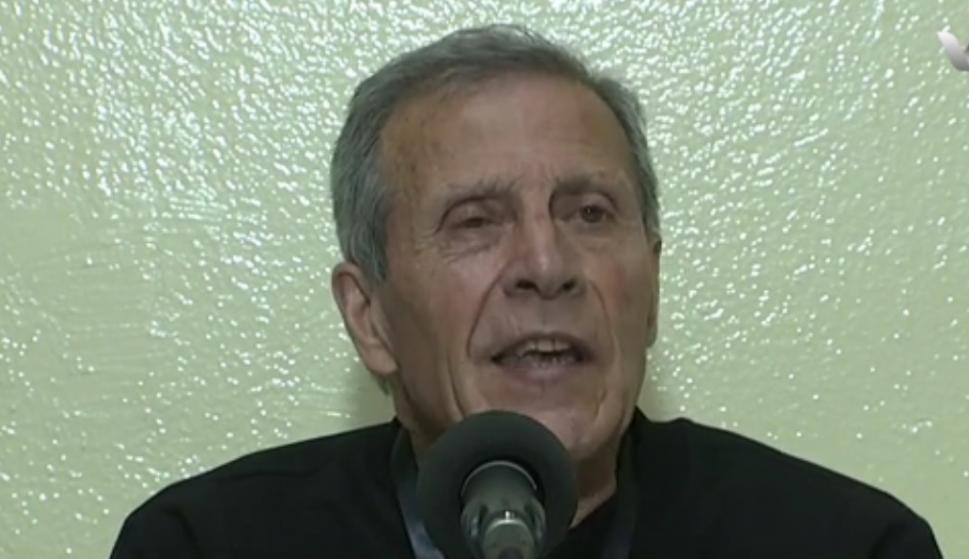 Uruguay lost to Bolivia this Tuesday and his road to Qatar 2022 is complicated. At a press conference, the coach Oscar Tabárez he ruled out a resignation and doubted “who can demand that.”

The comment was born from a question that was read to Tabárez during the post-match press conference. The author of the query is the journalist and sports psychologist Guillermo Mariano, which integrates the online radio program Soccer with passion (Montevideo Online) and the site Salimo’.

“After everything that happened after last date, added to these results against Argentina and Bolivia that complicate the classification, Are you considering making the position available for the Uruguayan Football Association to make a change for the last matches of the Eliminatory? “, was Mariano’s query.

The journalist revealed to TV Show how the process was for his question to reach the conference. As the game was played abroad, the questions are not sent to representatives of the AUF, but to Conmebol.

“There is a press officer from Conmebol, who is the one before whom one accredits. A group is then generated with all the accredited persons where they inform who or who are going to the conference and one sends their question to a WhatsApp number that they indicate. In my case, I sent it as soon as the game was over. It was a respectful question and to obtain journalistic information “Mariano explained.

In the environment, it was striking that the question was selected by virtue of the fact that the communication staff in charge of the conference is the one who chooses the three or four questions that are formulated out of the total sent. And are usually avoided more stinging questions.

In fact, and given this mechanism that began to be implemented in a pandemic, many sports journalists give up sending questions in writing.

Guillermo Mariano, however, was not surprised that his query was read. “I know that some colleagues have complained. But we have sent questions to the Tabárez conferences, many of them in Uruguay, and they have been asked. We never feel that the questions are not asked, even though it depends on the AUF.”

Soccer with passion It goes Monday, Wednesday and Friday from 4.30 to 6 pm through Montevideo Online. The host of the program is Gonzalo Martini and in addition to Mariano, the team is made up of Martín Bello, Matías Montero and Matías Varela.

Who is Guillermo Mariano, the author of the most uncomfortable question for Tabárez?