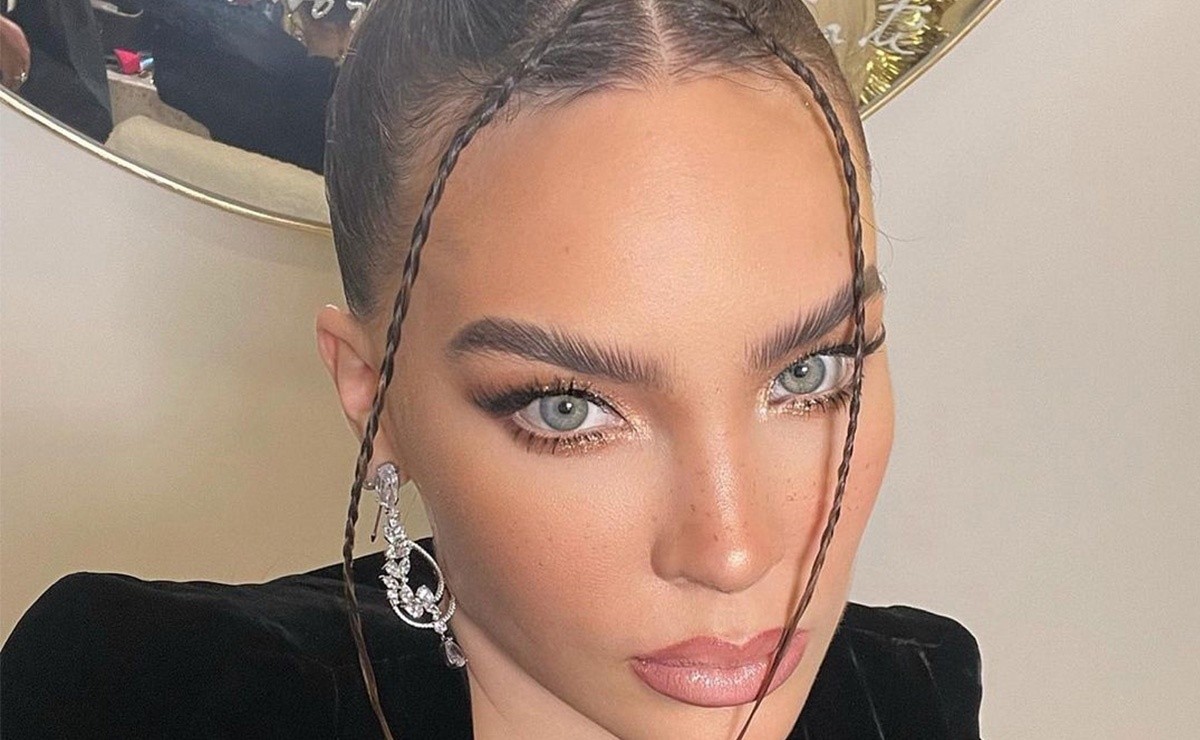 Belinda Among many other projects that have recently emerged, the remembered child actress is about to premiere the new Netflix series: “welcome to eden“.

The singer Belindamarks his return to the screen with the new series of Netflix, which began recording in February 2021, which began in the first instance in Barcelona and the Canary Island of Lanzarote, to later continue in April in San Sebastián. It was in May when the director of the series, Daniel Benmayor, announced the end of filming.

The new production by the streaming service in which the “originally from Madrid” appears, Belindawas also directed by Menna Fité, while the script was written by Joaquín Górriz and Guillermo López.

The “naturalized mexican“, is one of the guests to be part of this project which will see its premiere on the service on May 6, and in which the interpreter of “lies bastard“He will share credits with young figures of the stature of Amaia Salamanca and Albert Baró, among many others.

What is Welcome to Eden about?

In various publications by the born on August 15, 1989, Belinda Peregrín Schüll, who will give life to “Africa”, has shared some advances with butterfly emojis, which possibly refers to the trip that the cast members take in the history.

A fiction that tells the story of Zoa (Amaia Aberasturi) and four other people, who receive an invitation to attend a party organized by a beverage brand, the trip is a secret island. From there a mysterious adventure begins for each of the characters through the question “Are you happy?”

Those who accept the invitation will begin a life-changing experience, and in the process they will also discover that paradise is not what everyone believed.

The character of the remembered actress of “Friends forever” (2000), is a woman who really likes to party, so the invitation suits her busy life in an environment where she feels very safe.

She likes to look good, to dress up, to look pretty, it’s like her mask before people, but behind all that, they will discover that there is a mysterious woman who doesn’t want anyone to mess with her feelings or her heart.

Although Belinda’s most successful facet has been music, she is also a model, songwriter and businesswoman, she would participate in some television productions such as “Mujeres as3sinas” (2010) and “Camaleones” in that same year.

Likewise, they also include film projects in which he lent his voice to tapes such as “Tadeo” and “Trolls”, in addition to a small participation in the film “Guardians of the Bay” (2007).

Graduated from the Communication Sciences career, with courses related to computer programs. She entered Debate for the first time in the writing area, her first functions included the selection and making of notes, in addition to managing the page’s social networks.

Who is “Africa”? Belinda’s new character in Welcome to Eden