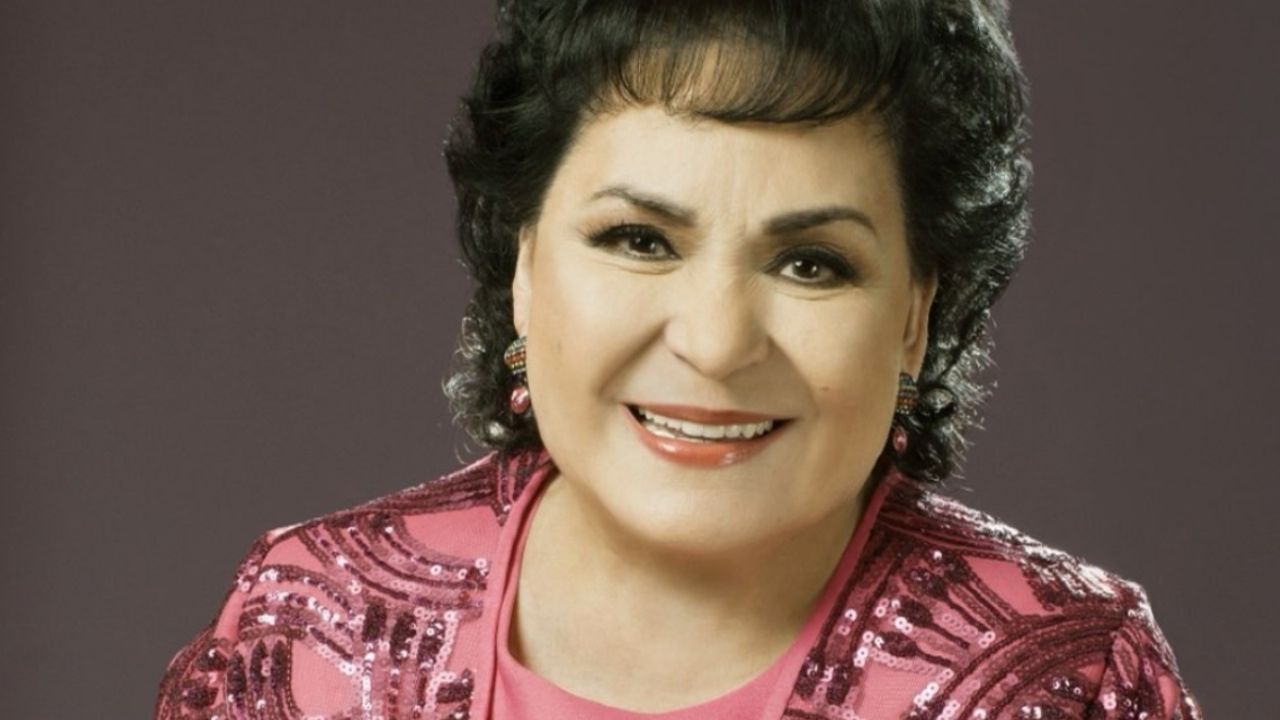 With more than 60 years of artistic career, Carmen Salinas has devoted her career to the cinema and telenovelas of Mexico, in addition to having a somewhat criticized career in the politics of her country.

In the cinematographic world, she consolidated her career by playing urban roles that led her to be crowned as the spoiled actress of the great masses, situations that allowed the public to fully identify with her and her work.

One of his greatest achievements came when he shared credits with artists of international stature such as Denzel Washington, Marc Anthony and Dakota Fanning in “Man on Fire,” a film released in 2004.

In addition, she has been a producer of great theatrical productions, alongside great stars and dancers such as the late Edith González and even the Cuban Niurka Marcos, as both starred in: “Aventurera”.

And it is that with the passage of time she has won the hearts of those around her and the public who have enjoyed her roles, so it has been a surprise for everyone that she was urgently hospitalized.

The news was revealed this morning of November 11, and it was the granddaughter of the 88-year-old star, who made it known that she had been transferred to a hospital in serious capacity, after she suffered a stroke.

It should be remembered that the famous woman is recording a Televisa soap opera called: “My fortune is loving you”, and according to her relatives, they detailed that the actress had dinner, watched her soap opera and took a bath; it was there that he developed the stroke.

The latest reports suggest that the singer is also in a natural coma, so her health is declared serious, so she will remain in intensive care.

And is that although many are very concerned about their health, some have wondered about the things that will happen if the actress dies.

It should be noted that the actress has always been a very cautious woman, and on more than one occasion she shared that it is important to make things clear for when the worst scenarios arise.

And it is that since last July, she shared that she already has her will ready, because her legacy remains and will continue in the hands of the right people, she also assured that she has already distributed most of her assets.

“There is nothing else left in this house and the studio …”, explained Salinas in an interview for the “Hoy” program.

True to her style, the actress always criticized that some of her colleagues left unfinished things and problems for their relatives, such is the case of celebrities such as Joan Sebastian and José José.

The will has been ready for a few months, as Carmelita assured that she does not intend to leave a single problem for her children and grandchildren, and for that reason she has left everything well stipulated, because she wants to leave with a clear conscience.

It should be noted that the relatives want the actress to get ahead of the serious state of health in which she is, but they are prepared for the worst.

The star a few months ago said that what she wants to avoid is that her family is destroyed if she were to be absent, and what she was most worried about is that it was due to money issues.

The singer’s assets are some properties such as a studio and her house, in addition to the royalties from her films and the productions that she had pending, both theater and TV.

On the one hand, Carmelita shared that:

Who are the heirs of Carmen Salinas? ‘Carmelita’ left her will ready, before falling into COMA