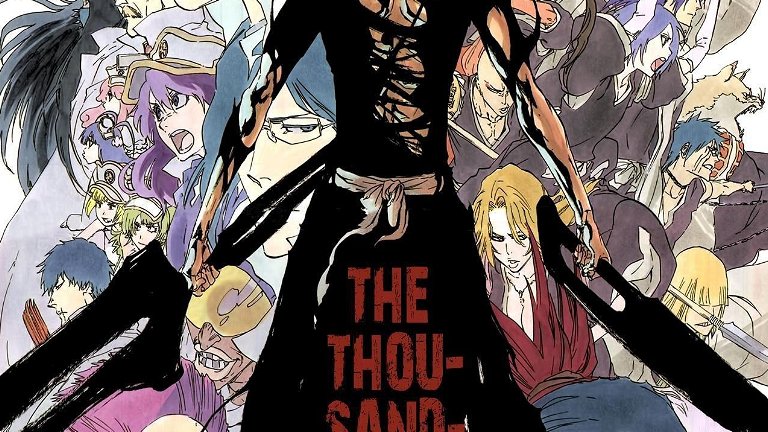 October 10 is coming, but at what cost?

The anime adaptation of Bleach’s The Thousand-Year Blood War begins on October 10, but no one knows where it will air, and his fans are beginning to worry about what that might mean. And, it is that it is strange that a little more than two weeks (as of the date of this article) of its premiere, we still do not know in which streaming service it will arrive in the West. For example, series like Chainsaw Man that will premiere that same week, were announced by Crunchyroll in May.

In August, the Sugoi LITE Twitter account reported that Disney+ had obtained the license to broadcast Bleach The Thousand-Year Blood War, which adds to a small list of anime properties the service has recently acquired such as Naruto and Naruto Shippuden. However, this decision was not very well received by both the anime and Disney+ audiences. To this is added that there has been little or no interest from the company to promote this event.

If Disney got their hands on the Bleach license, probably, and it would mean that this anime property is trapped in “Disney hands.” Although, the company hasn’t even confirmed its ownership of this license. For all this, we could consider what was mentioned by Sugoi LITE as a rumor. which has been disseminated by accounts specializing in leaked information.

Now, if it wasn’t in the hands of Disney+, in whose hands could Bleach Thousand-Year Blood War be? crunchyroll, popular anime streaming platform‎, has already announced the series that will arrive in October and nowhere in its press release did it mention the anime adaptation of Tite Kubo.

That said, oddly enough, in their report on Viz Media’s air date reveal, they made a special mention that the original series is available “in its entirety.” Perhaps such a mention was just informational and, frankly, that’s about as much as can be reasonably inferred without speculation, but one could play it off as passive aggression. If there was a bidding war and Crunchyroll lost, it’s probably annoying to have the entire series and not the final part.

Nevertheless, there is a third streaming platform that should be considered in the distribution of Bleach Thousand-Year Blood War: Netflixbecause in recent years it has made a great investment to have this type of anime series on its streaming service, both in Japan and in the West.

Something that we have already seen in other cases, Crunchyroll may own a large part of the series but not the end, as happened initially with Kimetsu no Yaiba (Demon Slayer): Mugen Train that was on Netflix at the beginning. This isn’t the first time this has happened, Netflix would also seem like a logical player in the bidding war, having snagged franchises like Jojo’s Bizarre Adventure in recent years, much to the annoyance of some Crunchyroll users. 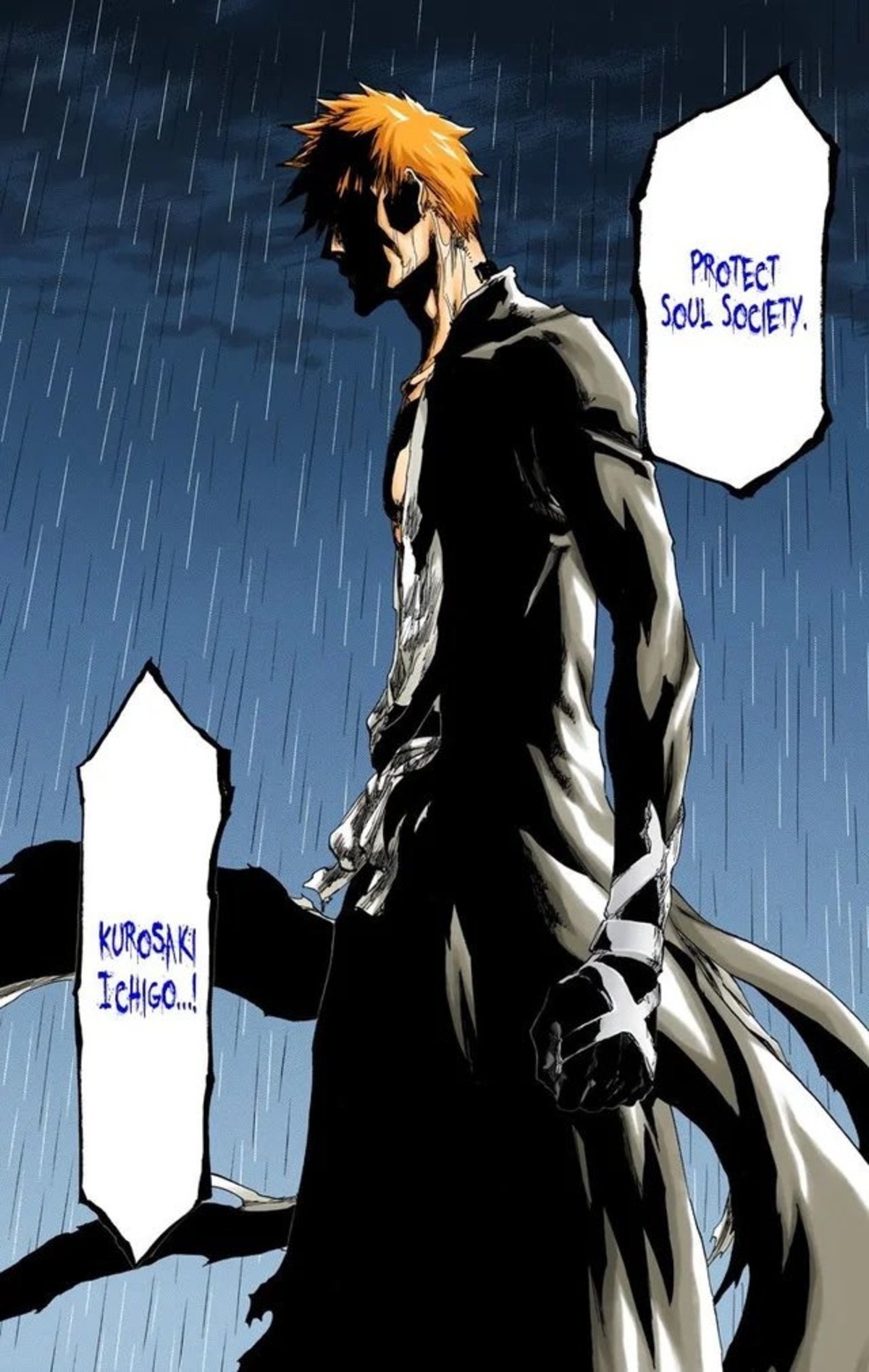 Bleach: Thousand-Year Blood War Arc is the final arc of the Tite Kubo franchise, but it represented a physical and emotional drain on its author. The anime may be the final version of this story.

Now that anime is a hot commodity in the streaming wars, different services have embraced it in different ways with varying success depending on how they do it and what other anime they already offer. If the situation were simple, the rights to Bleach Thousand-Year Blood War would go to Crunchyroll and the entire series would be available from one platform.. The service has already pushed to put more movies on the platform in the past month alone, so it’s not like the Bleach movies couldn’t follow suit. Looking ahead optimistically, perhaps the popularity and hype over Bleach’s final arc could be the time for Disney to take the initiative to start bringing their anime offerings west. It’s overly optimistic, sure, but it would be a smart move, and considering the decisions of companies like Warner Bros., now is the time to look smarter by comparison.

When will the new season of Bleach premiere?