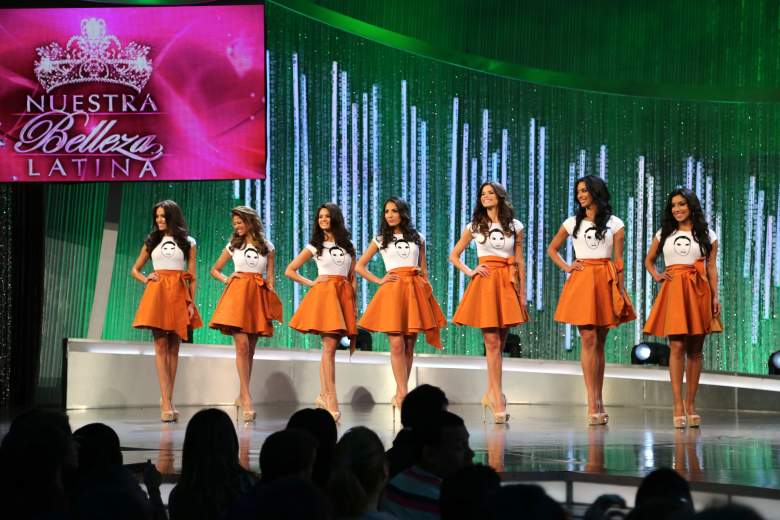 When was the first season of Nuestra Belleza Latina?

Our Latin Beauty, the Hispanic reality television that pays tribute to the beauty, talent and empowerment of Latina women, has been platform for women seeking to pursue a career in media to begin their career.

The recognized program, which returns this September, after a hiatus of almost three years, had its premiere with the first season in 2007.

There has been a lot of water that has flowed since then, and although in total there have been 11 editions, in which the same number of winners have been crowned, the first season continues to be remembered in a special way among viewers.

The first season of Nuestra Belleza Latina It premiered on March 27, 2007 and Sunday through Sunday it reached homes, until May 25, when Alejandra Espinoza was revealed as the first winner of the reality show.

Since then, the Univisión program has not only become the space for ordinary young women, the vast majority of them without any experience in the world of modeling, the media, and much less in beauty pageants, could make your dream of competing for fame come true.

Since that first season, in which the Czar of Beauty, Osmel Sousa, began his path as the president of the jury table, another outstanding element in the contest has been the opportunity for the public to connect directly with the candidates, because it is who in the final has the last word deciding who is the winner.

The beauty and talent contest, which also usually performs different challenges every week, which mean special prizes to the participants, also launched the call Mansion of beauty, a beautiful place of residence in Florida, full of cameras, with which the public could see up close the coexistence between the queens.

In the first season of Nuestra Belleza Latina, although it was Alejandra Espinoza who rose to fame, which to this day maintains her as one of the most beloved faces of Latin television in the United States, there were other queens who stood out and who remained in the hearts of the fans of the show.

The Salvadoran Mayra Muñoz, who is currently a recognized influencer and works with her makeup tutorials and her product line, was about to be crowned the first winner of the reality show, but in the end she ended up occupying the second position.

Puerto Rican Yara Lasanta, another strong contestant, who was competing in Miss Puerto Tico, ranked third with her grace and beauty. Cuban Elizabeth López and Dominican Raengel Solis, completed the podium of chosen in the first season of Nuestra Belleza Latina, occupying the fourth and fifth place, respectively. 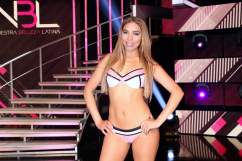 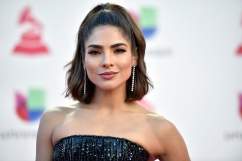