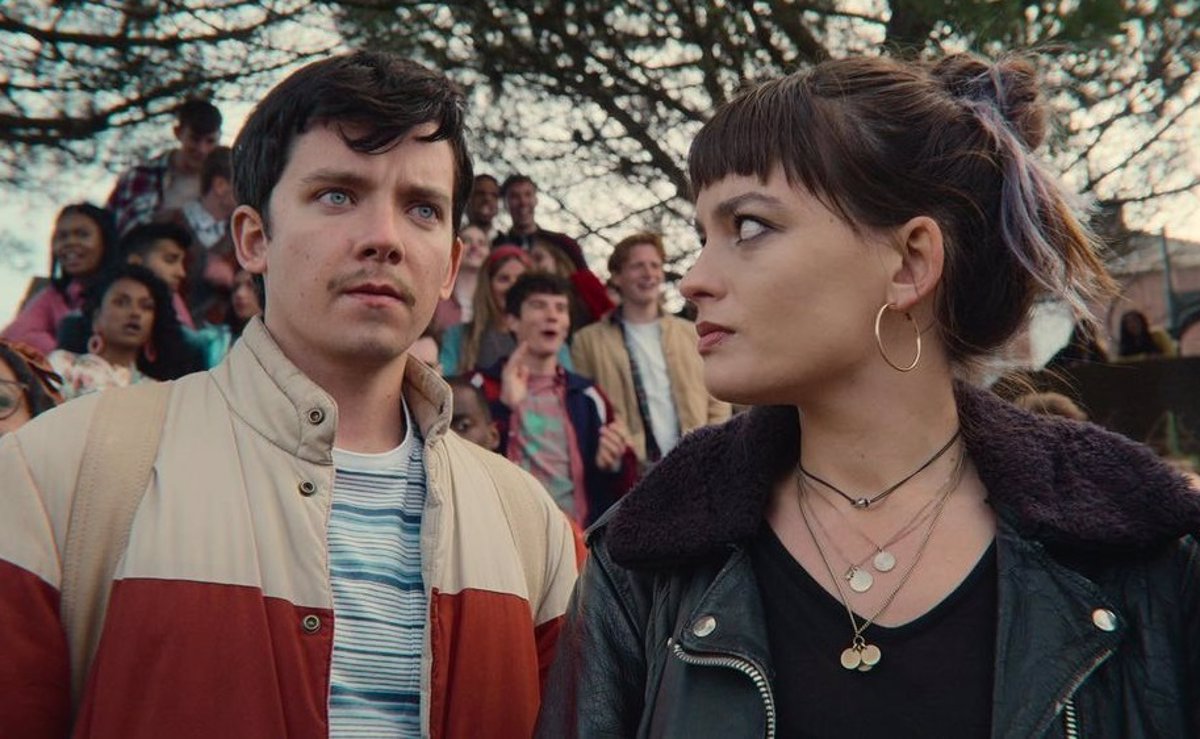 “It’s a new year, Otis is sexually active, Eric and Adam’s relationship is official, and Jean is pregnant. Meanwhile, new principal Hope (played by Jemima Kirke) tries to turn the institute into the pillar of excellence it once was, Aimee discovers feminism, Jackson falls in love and a lost audio message comes out“Reads the official synopsis of the third season.

Regarding the schedules of this Friday, September 17, the new chapters of Sex Education will be available on Netflix starting at 9 in the morning in Spain. France, Italy, Germany or SwedenBy sharing the same time zone, they will also see the third complete season of the series at this time. However, in other Spanish-speaking countries, the launch will have another schedule.

Fans of the series created by Laurie Nunn residing in Mexico new episodes will be available starting at two o’cloc after midnight, according to the time zone of the Central Zone.

Also at two o’clock, It will be when the new adventures of Otis, Eric, Maeve and company land with their new chapters for the resident public in Peru, Ecuador, Panama O Colombia.

An hour before, at 1:00 in the morning Wednesday the new season of Sex Education will arrive at El Salvador, Costa Rica, Guatemala O Nicaragua.

For those viewers who are in Venezuela, Bolivia, Dominican Republic, Puerto Rico and the eastern United States, new episodes of Sex Education will be available from 03:00 hours.

For their part, those who want to continue the story of the Moordale Institute students and live in Argentina, Chile, Uruguay, Paraguay and Brazil (Brasilia and Sao Paulo time) will be able to see the third installment of the Netflix series from four in the morning.

At midnight will be when the spectators of the western part of the United States will have available the third of the series season and at 08:00 hours Wednesday will be when one of Netflix’s star series premieres its new installments in the Canary Islands, United Kingdom and Portugal.