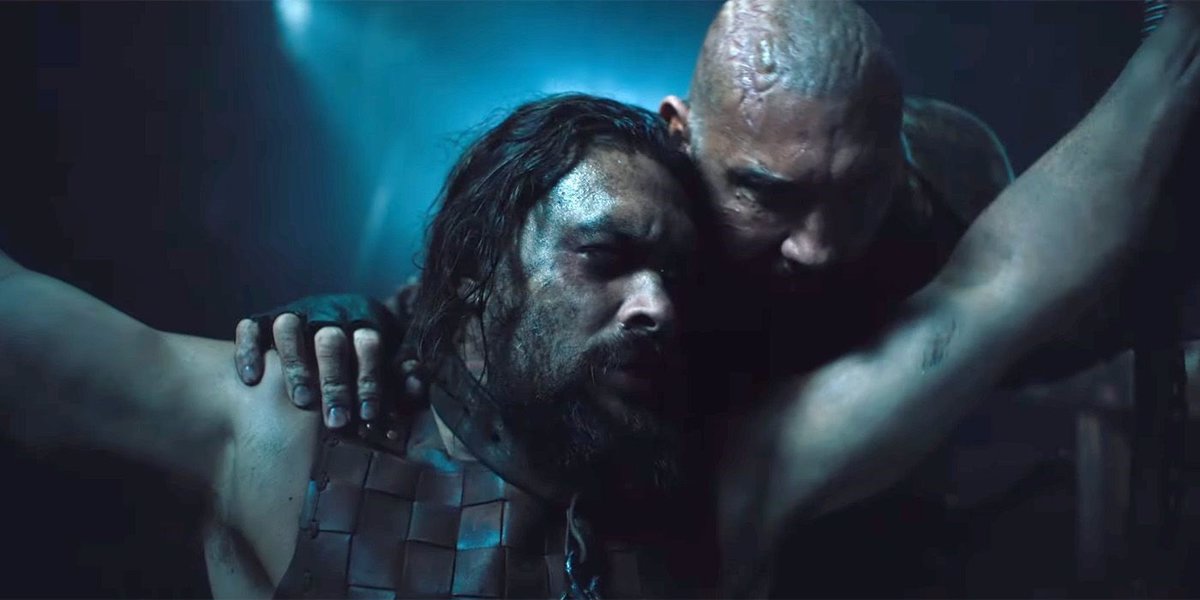 Apple TV + premieres this Friday, August 27, the second season of See, with new chapters every Friday starting this week. The series starring Jason Momoa its continuity has also been ensured in the form of renewal by a third installment that is already filming in Toronto, Canada.

The second season will feature Dave Bautista as Edo Voss, the brother of Momoa’s character, Baba Voss. See takes place in the distant future where the human being has lost the sense of sight.

In the second season Baba Voss fights to reunite his family and escape the political wars that surround him. But the further he goes, the more problems appear, and the irruption of his nemesis in the form of his brother Edo Voss increases the threat to his family even more.

The first chapter of the second season will be available on the streaming service in the United States at 00.00 hours (Pacific Time) this Friday, August 26, which means 9 o’clock in the morning in Spain.

Taking this schedule as a reference, that means that in other countries such as Mexico, Colombia, Ecuador O Peru See’s new installment will arrive at 2am on Friday.

On Venezuela, Bolivia O Puerto Rico See’s 2×01 will be available at 3 a.m., while on Argentina, Chile, Uruguay, Paraguay and Brazil (Brasilia and Sao Paulo time) the new season of Jason Momoa’s series will start at 4 in the morning.

The platform also released the trailer for the fiction last July. “I swore I would never come back here. Edo took my daughter. I have to find out where he hides it“, says the protagonist.” The sight will return and the first nation that takes advantage of its powers will dominate the world, “warns Edo, who will become the worst enemy for his brother.

It should be noted that, in addition to having blind characters, See has opted for inclusion in his team. According to Apple, many professionals work in the series, in front of and behind the cameras, blind or visually impaired. The production was recognized for its representation of the blind with the Seal of Authentic Representation Award from the Ruderman Family Foundation in 2020.