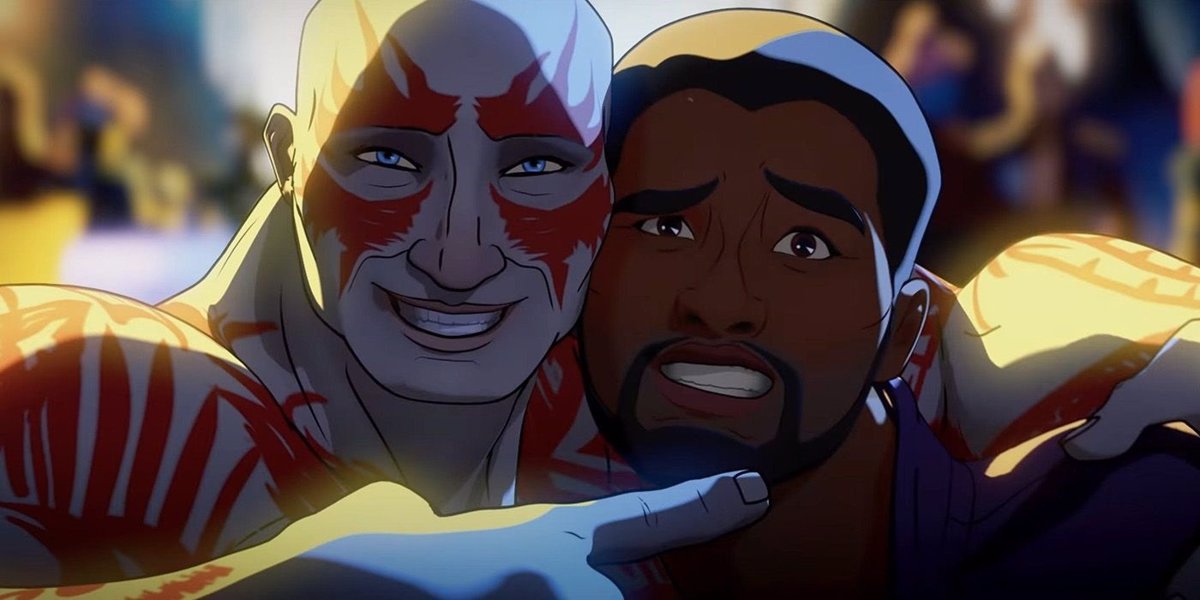 After meeting the powerful variant of Peggy Carter, What would happen if…? (What If…?)‘, the animated series that explores the multiverse imagining how key events of the Marvel Universe would have been if they had occurred differently, runs its course with the 1×02. This Wednesday, August 17, the second episode arrives on Disney +. However, From what time will it be available?

Which is already the fourth series of Marvel Studios (the first animation) that reaches the streaming service has a total of nine chapters that will see the light on Wednesdays on a weekly basis. The launch schedule for the first season of ‘What If …?’ is the following:

Regarding the schedules, this Wednesday, August 18, the second chapter of ‘What would happen if…?’ will be available on Disney Plus at 9 in the morning in Spain. France, Italy, Germany or SwedenBy sharing the same time zone, they will also see at this time the second installment of the new Marvel series. However, in other Spanish-speaking countries, the launch will have another schedule.

The followers of the House of Ideas residing in Mexico they will have the episode available 1×02 de ‘What If…?’ from the one in the morning, according to the time zone of the Central Zone. Also at 1:00 hours Wednesday will arrive at El Salvador, Costa Rica, Guatemala O Nicaragua.

At two o’clock, the fourth Marvel Studios series on Disney + and the first animated series will arrive with a new chapter for the resident public in Peru, Ecuador, Panama O Colombia.

For those viewers who are in Venezuela, Bolivia, Dominican Republic, Puerto Rico and the eastern United States, the new chapter of the first animated series from Marvel Studios will be available on Disney + from 03:00 hours.

For their part, those who want to follow the reinterpretation of the different important moments of the UCM and live in Argentina, Chile, Uruguay, Paraguay Y Brazil (Brasilia and Sao Paulo time) will be able to see the second installment of ‘What would happen if …?’ from the four in the morning.

A midnight It will be when the followers of the western United States will have available the second episode of ‘What If …?’ and to the 08:00 hours Wednesday will be when the new series of Phase 4 of the Marvel Universe premieres its new installments in the Canary Islands, United Kingdom Y Portugal.