Televisa is one of the most important Mexican television stations in the country and a rumor that has remained for several generations is the existence of a Catalogue, which allegedly contains personal data of Mexican actresses. This with the purpose of “offering” them to other personalities of the Mexican show business.

It was on this occasion that producer Juan Osorio decided to break the silence on the subject during an interview for the TV channel Youtube by Ines Moreno and revealed whether this famous document actually existed.

In the first instance, the creator of soap operas like my husband has a family either My heart is yours He pointed out that these types of controversies and stories have always existed, but that does not mean that it is true.

“Who knows, for example, that Mrs. Dolores del RíOr in her house, in a room, Mr. Alex Phillips went to turn on the light, and when you asked her for an interview she said ‘In my house and here’? It is a myth? I mean, Dolores del Río at the end of the road, those actresses… they are myths”said. 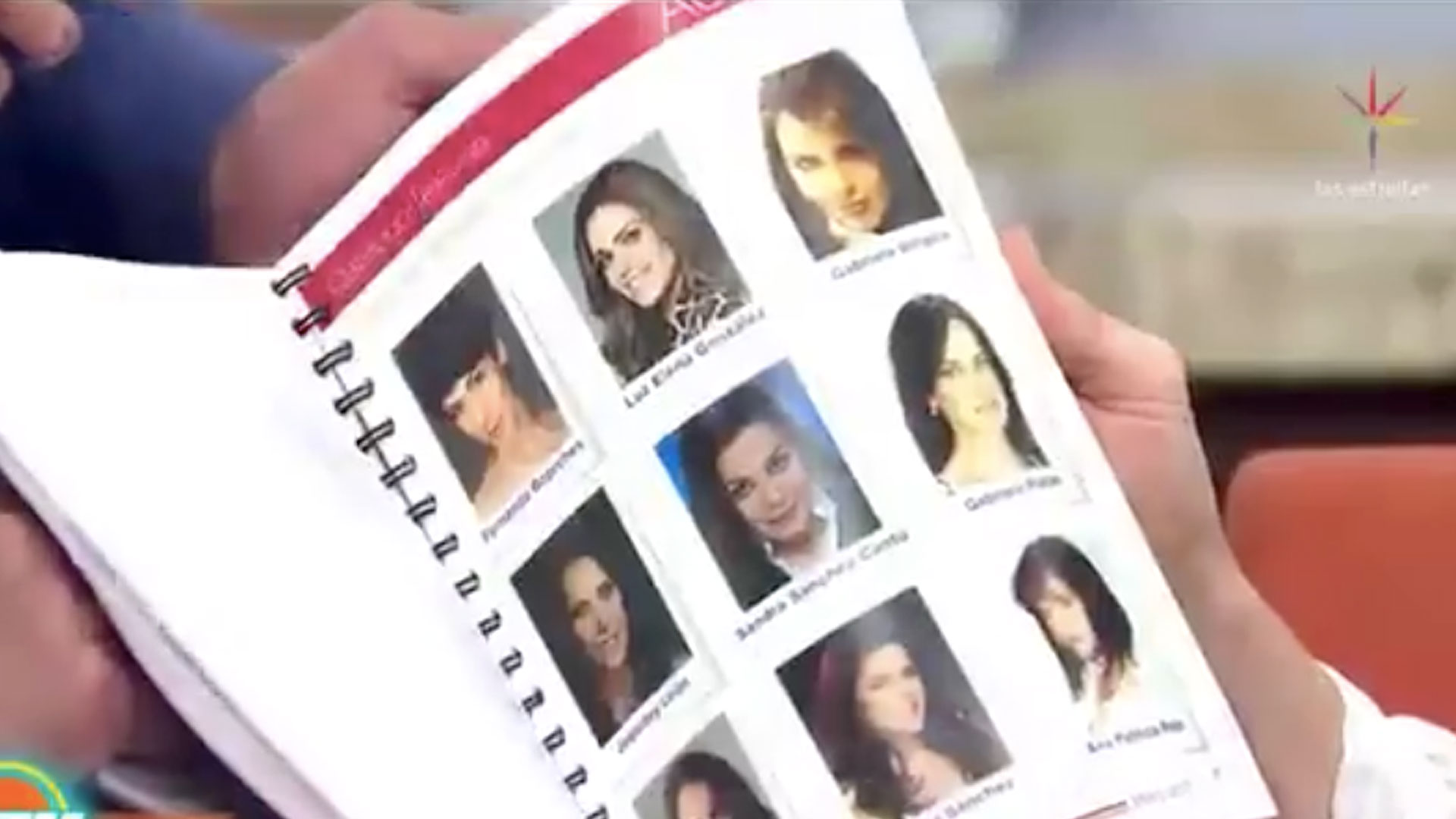 On Televisa there is talk of the existence of a catalog of actresses, although only a few claim that it has a sexual purpose (Photo: Capture Televisa)

In this sense, Osorio pointed out that because the company is exposed to all kinds of controversies because it is dedicated to entertainment, so the existence of the “catalogue” was not beyond fiction.

“Television, imagine the number of stars it has made, of all the cycles that he has had, and It would be a bad thing for a company dedicated to entertainment to have no myths, it is that something is not working. Since they tell you that they scare you in a forum, it’s a myth, “he explained. 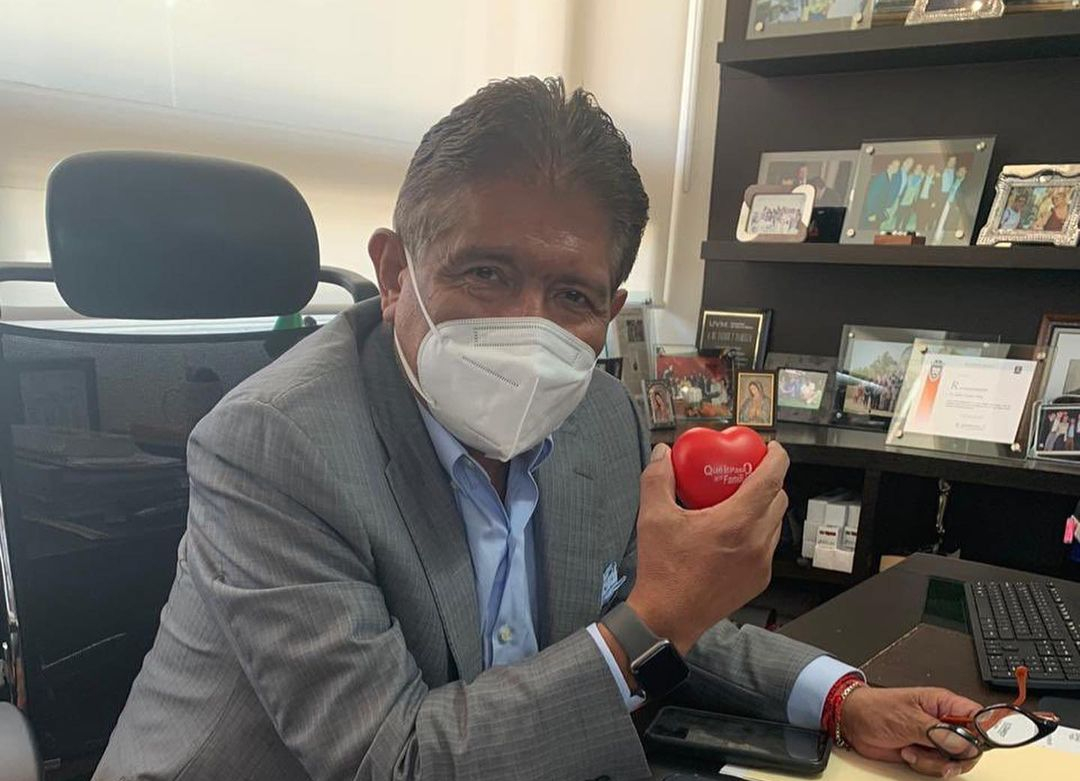 Osorio said it was a myth (Photo: File)

The former partner of Niurka Marcos He said that famous women who wanted to be in a relationship did not need “a piece of paper” as an intermediary, since they only have to date the person.

“I, personally, I saw all kinds of courtships, Suddenly I saw a Cristina Moreno with a gallant and waiting for him to come out of the recording. Love is love!” she pointed out.

Already deeper into the Televisa catalog, Osorio stated: “I never saw it and I would have liked”. He also did not hesitate to joke and remarked that if it existed, he would have paid for a famous actress.

“The woman he died for: Fanny Cano. Now imagine her if she had been in the catalogue, yes I save and sell whatever”, he sentenced. 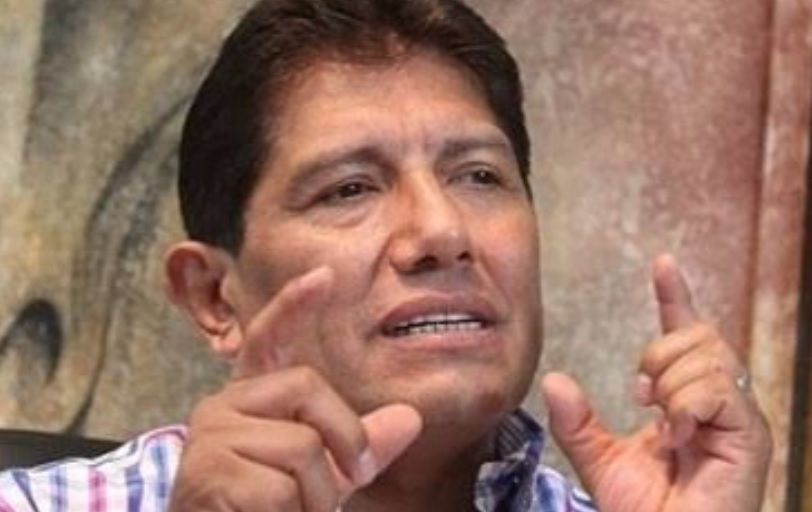 It should be remembered that Osorio is not the only one who has recently spoken about this situation, because during an interview with Yordi Rosado, Luis de Llano also denied the existence of the catalog.

“Never existed. There was a book to do castings that (Eugenio) Cobo (CEA director) had and you chose actresses to make soap operas and series. For me, I never knew about that. I know that many actresses had many stories and there were many rumours”, emphasized Luis de Llano.

Just like Juan Osorio, Luis de Llano said that the environment in which celebrities operate was very prone to this type of controversy.

“That myth exists and will continue to exist because people and novels live aspirational in a dream.“, said.

What Juan Osorio said about the catalog of actresses on Televisa