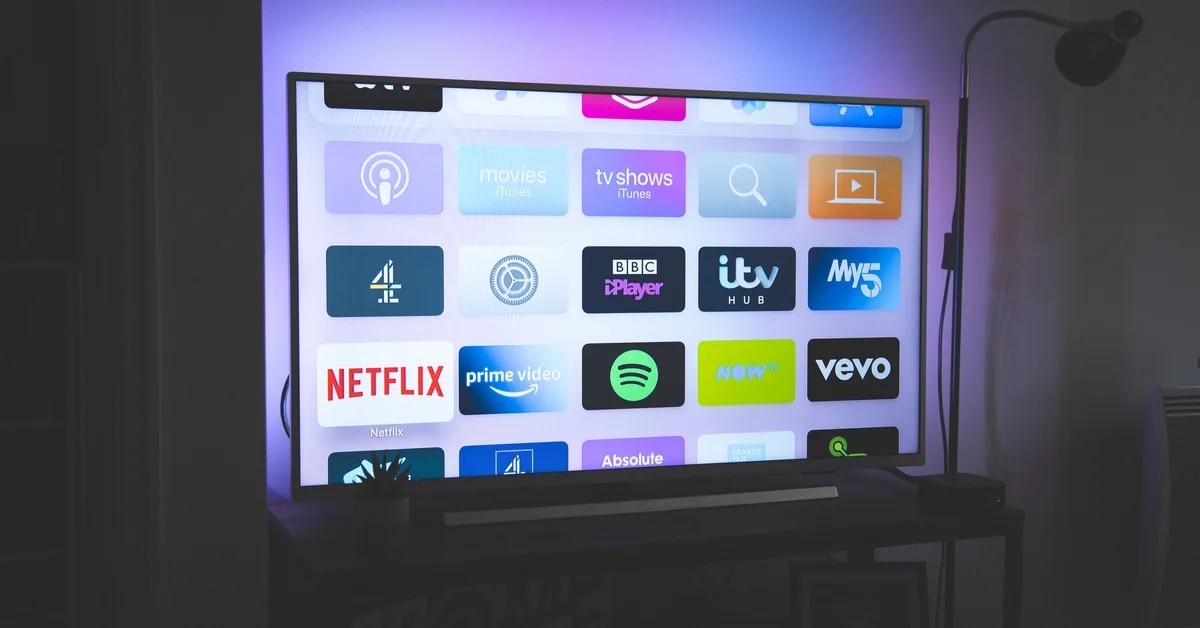 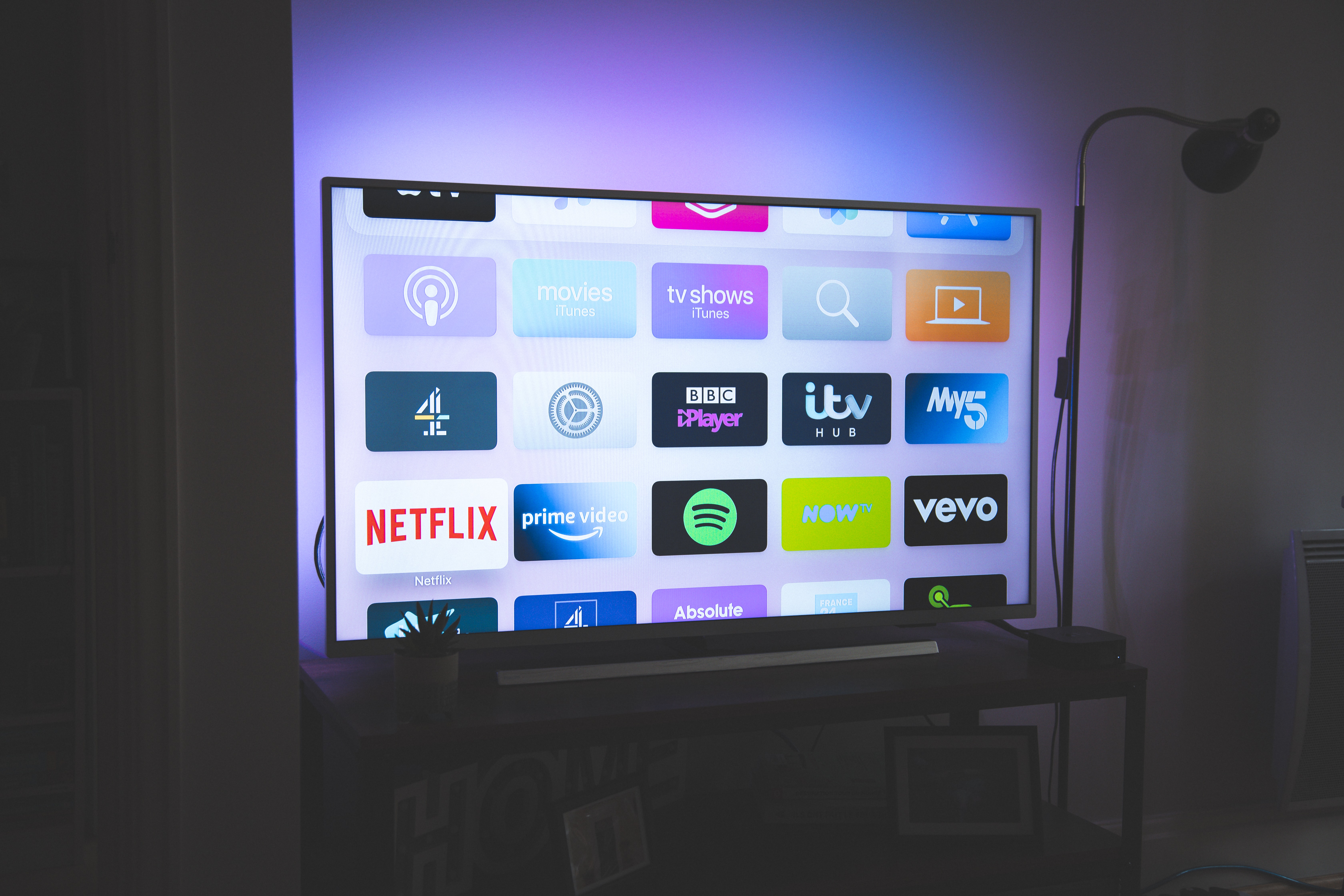 Television has had a big change in the last decade. Since the consolidation of streaming platforms, users have a wide range of options to access their favorite content. Now a trend appears called FAST.

This television model is gaining strength in streaming applications, to the point that Youtube is already doing tests to have it as an option and that Netflix Do not highlight include it in the future.

The basis of this format is advertising and free access to series and movies, in a project that is very similar to traditional TV, but that maintains the ideal of streaming that has characterized these platforms in recent years.

In addition, those who have opted for this model are not traditional channels, for the most part, but streaming applications or other types of companies, such as the case of Walmart which has a platform called Voodoo.

The operation of FAST part of a content that the application offers under a schedule and that can be divided into channels, as it does pluto tvwhich has a wide variety of anime, film, sports, entertainment and other options, with specific schedules and the license of recognized productions.

Something similar wants to have Youtubewho have already negotiated agreements with Showtime, Starz, Paramount+ and AMC+ so that their series and movies are under this format.

What companies are looking for with this model is to be able to sell advertising space to brands and thus monetize the transmission.

But unlike traditional television. As this is an online service, they have access to user data to find out their preferences and thus be much more punctual in the advertisements presented, since there will be a better relationship with the person’s tastes, which to brands also draws their attention.

According to Deloitte47% of Americans consume streaming services FAST and to ScreenMedia, this streaming model will reach 216 million monthly active users by 2023, generating $4.1 billion in ad revenue. A trend with a high range of growth.

It may interest you: YouTube would have TV channels and movies

There is a very similar model on the market called Avod (video on demand with advertising support, in Spanish), which to understand it better is the way YouTube operates: the person enters the platform, searches for the content they want and must see advertising before or during the transmission.

This is the difference with FAST, which maintains its format more closely linked to traditional TV, in which there is a schedule and programming divided by channels, to which the user must adjust. But everything works under a streaming model, which opens the door to watch programs on mobile devices and smart TVs without having to pay a subscription or hire a service at home.

Some examples of applications that work under this model are:

What is FAST, the new television format that YouTube adapted