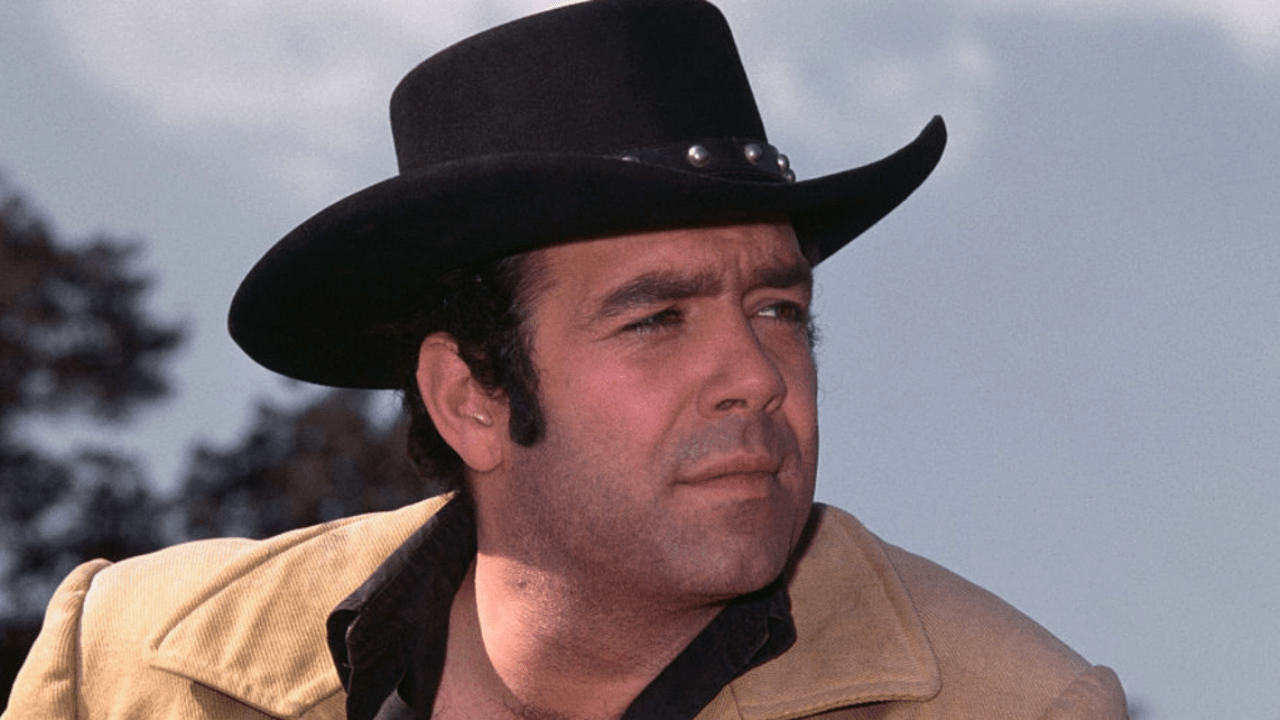 the output of Adamthe oldest of the brothers Cartwrightfrom Bonanza It was an event that marked a turning point in this historic series. On this occasion, we share the reasons why it occurred and we tell you what happened to Pernell Roberts, the actor who gave him life. To continue; the details.

Pernell Roberts, the actor who never felt completely comfortable with his role as Adam in Bonanza

Considering the success that Bonanza and the importance it had in the history of television, it could be said that it is one of the most recurring questions of its time: why adam left the program.

On a large scale, the answer is that it is due to a decision of Pernell Roberts, the American actor who played the oldest of the Cartwright brothers. However, deep down the issue is more complex.

People say that Roberts never felt entirely comfortable with his work on the series that premiered in 1959 and had a total of 14 seasons.

In the first place, this discomfort was of an artistic nature, since Pernell he had a background in theater and considered that the television series was not very demanding in creative terms. However, this reason did not have as much weight as the one that refers to his political and social interests, which would end up distancing him forever from the project.

Bonanza: the reasons why Adam left the series

Back to the times when I starred Bonanza, Pernell Roberts I looked carefully at everything that was happening with the social movements in the United States, especially those for the civil rights of African Americans.

In addition to supporting this cause, roberts he was a person who evidently liked to take action. That was how she decided to share her critical vision of the series and he openly expressed that he considered it superficial regarding the treatment of issues such as racial segregation and inequality between people, whether between rich and poor and between men and women.

Seeing that he was not listened to and that those responsible did not have much interest in a possible change of course, Pernell decided not to renew contract (even though they offered him a fortune) and that was how Adam said goodbye to La Ponderosa forever. Originally, the idea was that Adam had some sporadic appearances. The truth is that his last presence was in the season 7 and since then, michael landon, Lorne Greene and company carried on without him.

Born May 18, 1928, Roberts passed away in 2010 at 81 years old, being the last of the cast members of this emblematic series to say goodbye to this world.

What happened to Adam from Bonanza?