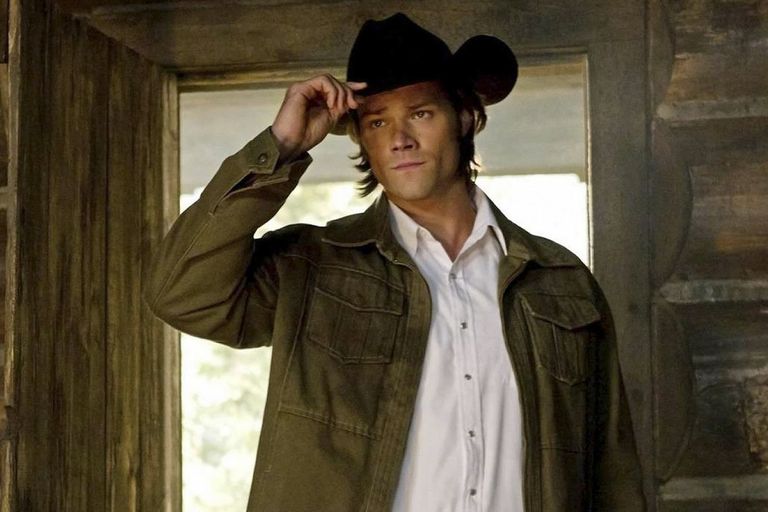 Jared Padalecki in Walker. It is unlikely that fans of the series Walker Texas Ranger, which starred Chuck Norris between 1993 and 2001, recognize some of that in this new version available on HBO Max. And it also seems complicated that the public that follows its protagonist and producer, Jared Padalecki, for his roles in Gilmore Girls Y Supernatural, be interested in that quick character with the kicks and racist gestures. However, here is the new version that tries to bring better fame to the Texas police force than what is usually in the news. Far from the controversies and denunciations of real life, fiction is more interested in Walker’s family life than in his cases. The character has a wife he loves and two teenage children whom he practically abandons when the woman dies in a confusing episode that traumatizes him. Back in Austin, his hometown, Walker tries to reestablish ties with his children while he must adjust to new developments in the workplace. His old patrol buddy is now his boss, who assigns him to the novata from the department, Agent Micky Ramirez (Lindsey Morgan), as a partner. More adept at playing emotional scenes than at portraying the agent known for his eagerness to break the rules, the Padalecki in boots and cowboy hat does not look like the character of Chuck Norris and there is nothing wrong with that. A season. Available on HBO Max

Cynthia Erivo in Genius: Aretha Franklin. The Difficulty of Biographical Films-o biopics-, always occurs at the meeting point between being faithful to the details of the life of the subject to be portrayed, contributing something new and achieving a fluid and interesting story. Balance is rarely achieved too often in movies or on TV. In the case of this series, which began with the stories of Albert Einstein and Pablo Picasso, the format helps to avoid having to rush the narrative to be able to include all the events of lives full of experiences. At the same time, the interpretation of the protagonists is fundamental so that the spectators believe in what he is telling. In the first two seasons Geoffrey Rush and Antonio Banderas were right as Einstein and Picasso, respectively, and now the same is happening with the extraordinary Cynthia Erivo. The British actress and singer takes on the complex challenge of not only embodying Aretha Franklin during her years as the queen of the soul but also to sing their songs. Faced with a script that is not overflowing with originality or subtlety, the performer nominated for an Oscar for best actress and musical composer for the film Harriet manages to elevate the material and the performances of the rest of the cast in which Courtney B. Vance (Lovecraft Country) in the role of Franklin’s father complex. A season. Available on Star +

Olivia Colman en Landscapers. The British police have a tradition of undisputed excellence. Also, like all established genres, it complies with strict narrative norms that respect a unique structure that sometimes, applied to lazier versions, can be repetitive. Experimentation in forms and content is not usually part of these proposals and that is why this new series starring Olivia Colman and David Thewlis surprises with their differences. Here, even if it is the reconstruction of a true case, the artifice of fiction is exposed from the first scene as if everything that is seen on screen were part of the fantasies of Susan, the character with whom Colman once again demonstrates who is one of the best actresses in activity. In love with classic cinema and its stars, the woman lives in France spending the money she does not have, confident that her husband will finally find the job to save them from destitution. Playing with the limits of drama, police and tragicomedy, thanks to the magnificent work of Colman and Thewlis, the series manages to break the rules of the genre and honor it at the same time. A season. Available on HBO Max

What do I see at Christmas? Walker, Genius and Landscapers, three series tailored to their stars