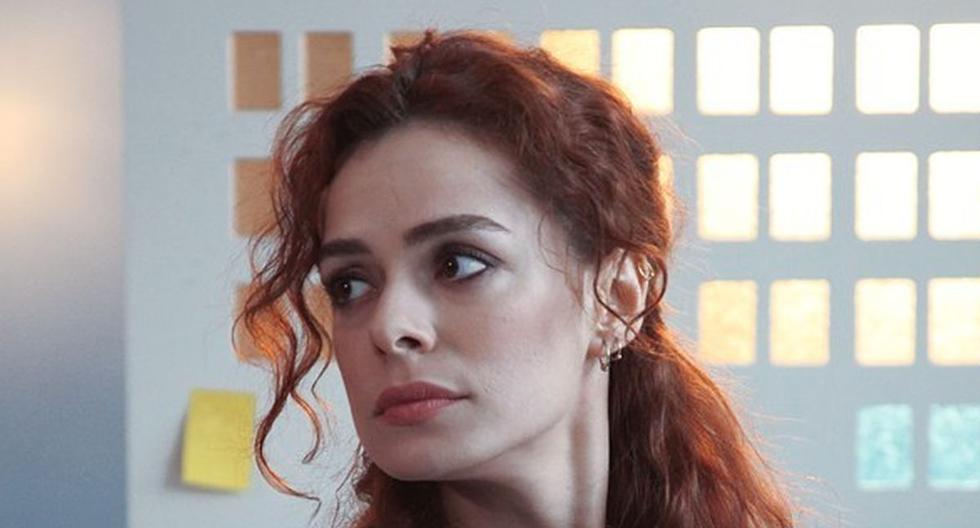 What is the schedule of soap operas? divinity? During this week, from April 11 to 15, Turkish and Mexican soap operas premiere chapters on the aforementioned Spanish channel. It’s about “He stole my life”, “Light of hope”, “Room 309”, “love at second sight”, production that has Özge Özpirinçci and Buğra Gülsoy, who have this bond that few knew.

MORE INFORMATION: Who is Nilüfer Gürbüz, the wife of Bugra Gülsoy?

The ottoman dramas They have established themselves as international phenomena, to the point that the years do not diminish the popularity they achieved when they were on the air at the time.

For example, “Love at Second Sight” is the romantic comedy that confirmed the great career of the stars. Özge Özpirinçci and Buğra Gülsoy. Both, then, shone in “Women” Y “My daughter”, respectively, which is why the public continues to recognize their previous works.

Similarly, the mexican series maintain their quality and appeal to different audiences worldwide. For this reason, we tell you everything you need to know so you don’t miss the episodes of the most popular productions that are broadcast on divinity.

WHAT SCHEDULE DO THE DIVINITY TELENOVELAS HAVE DURING THE WEEK?

This will be the programming of the Turkish and Mexican soap operas by the Divinity signal, this week from April 11 to 15.

The New York police pursue a serial killer who seems to be inspired by the novels of Rick Castle, who is required by the authorities to collaborate in the case.

MORE INFORMATION: How many episodes and seasons does “Love at Second Sight” have?

Dr. Temperance Brennan is a forensic anthropologist who works for the Jeffersonian Institute and is also a writer of crime novels. Her extraordinary ability to decipher hidden keys in the bodies of murder victims.

In a posthumous video, an elderly millionaire speaks to his entire family. In this video he declares that the first grandson to get married and have a child, will get all the share of the family company from him.

The story of the friendship between two girls in a remote Mexican city called Valle de Bravo. Ángela Valdez, humble and sweet, was the daughter of Miguel Valdez, the bodyguard of the powerful and wealthy Sandoval Navarro family.

Five teenagers will have to face the many difficulties of life until they reach adulthood while living in an orphanage.

The lives of Fatih and Zeynep, two desperate young men from different backgrounds, intersect on a flight back to their homes in Turkey. Both must resume their lives there, but before doing so, they decide to fake a marriage to get rid of their families.

Loli’s life takes an unexpected turn when her best friend dies and receives an inheritance that she doesn’t think she can handle, but that will show her that the true meaning of success lies in family and love.

Drama, revenge, love and passion coexist in the narrative axis of this story, which follows the vicissitudes of the descendants of the Reyes Elizondo dynasty, who will be involved in a mysterious crime that will shake the foundations of the family.

‘Elite chefs’ takes us to the prestigious Auguste Armand gastronomic institute, in the French Camargue. There, your students, faculty and staff will face stiff competition.

Two young talents from Ottoman TV, Alina Boz and Alp Navruz star in this adaptation of the acclaimed Korean series ‘Shining Inheritance’, which has become a hit in Turkey.

Omer is imprisoned accused of a robbery. At the time, his wife loses the daughter she was expecting. But here nothing is what it seems and eleven years later Omer returns to take revenge on those who set him up and stole his little girl.

Bahar is adopted, but she doesn’t know it. Her grandfather handed her over to her household servants who raised her as her daughter. Years later, the repentant old man decides to tell the truth, but his death will further complicate the future of his true granddaughter.