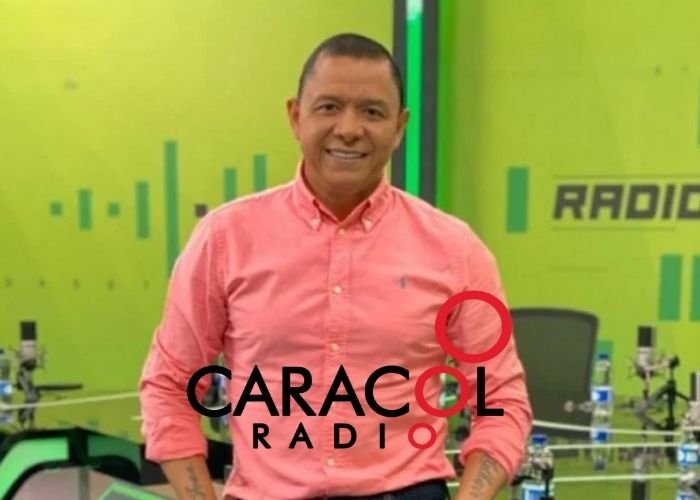 The ex-footballer was a trend in networks for supposedly being on the air in the VBAR of Caracol with a past of drinks. It would be the second time this has happened to him

The draw of the Colombia National Team against Paraguay is one of the most painful news for the tricolor at this stage of the qualifying rounds. For many, it was the great opportunity to be better positioned in the standings heading to Qatar 2022 and not be so tight for the final matches of the tie.

The result of Colombia is the main theme in all sports programs in the country, and Caracol Radio’s VBAR is one of the main analysis and guest programs that inform and comment on everything that has to do with national and international soccer. On the November 17 broadcast of the program, they had Iván René Valenciano as a guest panelist for the station.

The former striker is a frequent guest on the program, but on this occasion he would have been in an apparent state of intoxication and thus as he spoke on the air for thousands of listeners that the program has. Here is the audio where you can hear him apparently drunk.

Several users on social networks such as Twitter denounced the state of Valenciano. Apparently it would be the second time that the now panelist of radio and television programs is drunk on the air and several remind him of it. In the end, Diego Rueda, director of the program, would have had no choice but to close the microphone so that he would not continue speaking.

Severa scratches that of Iván René Valenciano in the @VBarCaracol hahahaha

I did not know that Valenciano had a serious alcohol addiction problem. I went from joke to solidarity.

Is Iván René Valenciano drunk again commenting on the @VBarCaracol ??? They are passing quality. pic.twitter.com/qubSVM5m8O

They closed the microphone to Iván René Valenciano Drunk in the VAR CARACOL !! pic.twitter.com/tDuZvnXr8k