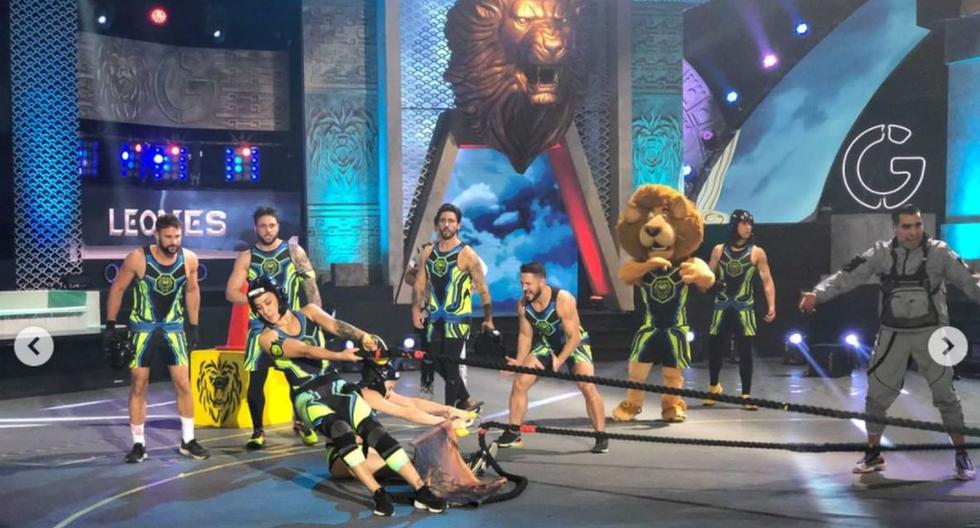 “Warriors 2021″, The competition reality show broadcast by channel 5 (Televisa), in Mexico, continues to speak and generate more suspense with each episode where there could be more sentenced competitors. Here we give you the schedule of the week so you don’t miss any of the transmissions.

Last week, Mexican actor Gabriel Soto and his girlfriend, Russian actress Irina Baeva, visited the set of Guerreros 2021 and even participated in some games. The Warrior Nicola Porcella published on his Instagram account a photo with the actor Gabriel Soto and assured that he is ready to be a soap opera heartthrob.

WHAT IS THE SCHEDULE FOR THIS WEEK OF “WARRIORS 2021”?

The reality show “Guerreros 2021”, which has a regular schedule from Monday to Friday by channel 5 (Televisa), this week from September 13 to 17 has a variation in its schedule. Know what date it will be:

“Guerreros 2021 ″ The most popular competition reality show in Mexico and which currently has thousands of followers, premiered its second season on June 7, however, it had to take a week hiatus due to a COVID-19 outbreak that it affected participants and members of the production.

The presenter of “Guerreros 2021” is Tania Rincón, who was also part of the first season of the reality show. She was born on December 15, 1986, in the municipality of La Piedad, in the state of Michoacán (Mexico). Her full name is Tania Vanessa Rincón Sánchez. She is accompanied by Mauricio Barcelata as one of her drivers and he was the one who went through a difficult stage in his life before reaching fame.